When we think of hippie culture we are reminiscent of 1960s and ’70s America, where peace signs and protest movements were a major driving force for political and social change — both domestically and globally.

Today, hippie culture lives in the rural outskirts of urban America or in cults of idealistic youth. This out-dated counter-culture is now more associated with past time, but in India’s western state of Goa, its influence still remains.

Beyond Goa’s pale blue waters and mesmerizing beaches, lies a culture of harmony and religious tolerance. Goa may be one of the best places to live — and this, perhaps, has to do with the influence of hippie culture. Residents can be seen eating high pork diets, as well as fresh fish. A relaxed approach to food, fashion, and economy is quite the contrast from various urbanized states of India. 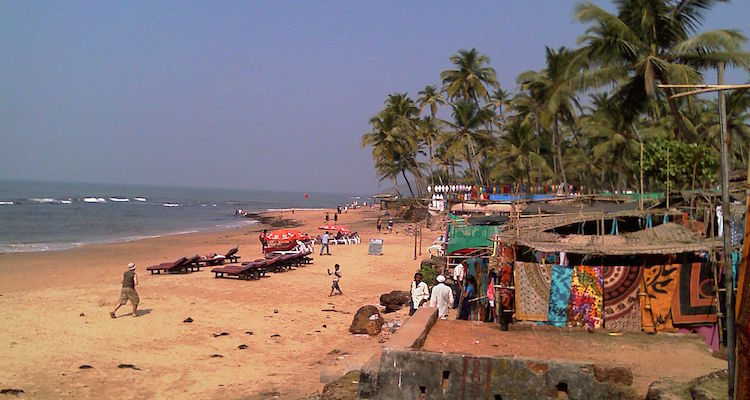 Many nomadic hippies reside in Goa. For them, Goa is an escape into simpler, past times. A free, non-discriminative culture is part of Goa’s unique appeal. Residents identify not by their religion, but as “Goan.” It almost seems as though they reside in a country outside of India, embracing a distinct identity of their own.

Christians make up 35 per cent of Goan population, and it’s a reflection of its colonial roots — as well, a hippie culture that came to reside.

In 1510, Portugal established a colony in Goa and infiltrated a distinct European culture, while imposing Christianity as the dominant religion. Finally, in 1961, Goa gained independence and decades later in 1987 it became an official state of India. Many European influences give it a distinct feel – from architecture to diet, and the Portuguese practice of siestas – and because of that, Goa is inherently different from the rest of India.

This is what influenced hippies to flock to Goa in the 70s. Today, it’s become a destination for modern hippies to get high and relax by the escapist beaches. 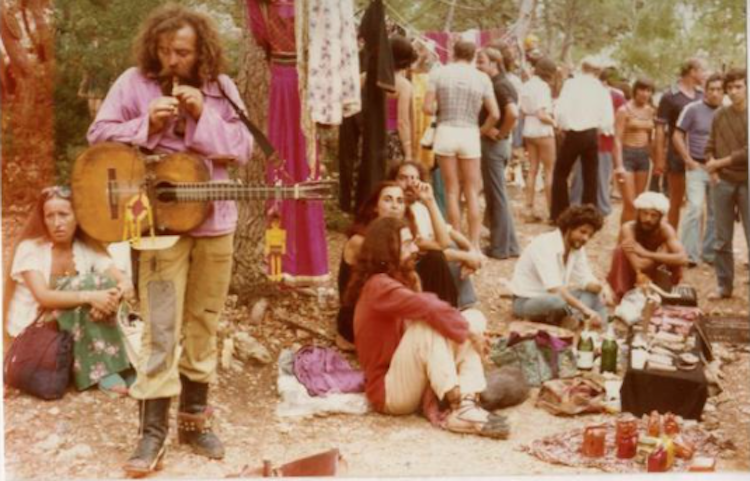 Goa is one of the places in the world where hippie culture still heavily permeates society at large as a way of life. The first hippies came to Goa during the end of the last century. They stayed because of Anjuna, Baga and Vagator beaches. The reason that Goa attracted young hippies was because they were enthralled by its tropics, an atmosphere of spirituality and isolated nature. This came as a huge contrast to the conservatism of old Europe.

What makes Goa so distinctive, not only in India but abroad, is the fact that hippie culture is very pertinent. 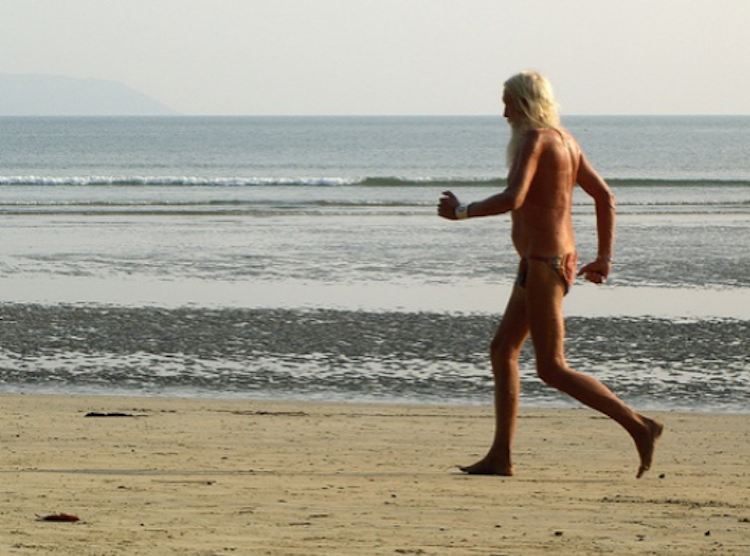 So where are most of Goa’s hippies?

The hippies who live in Goa are situated mainly in north Goa, around the beaches of Arambol, Ashvem and Morjim. Yoga, meditation, running and other outdoor activities make up the majority of their day.

People come to Goa to experience an idealistic way of life, where urban and industrial commitments don’t govern citizen attitudes. While masses of hippies have left Goa, they leave behind their yester-year ideals. They also leave strong cultural influences, religious identity, and a spirit that ignited change in the first place.