Why Psychopaths Are Great “CEO Material”

For anyone who has ever worked in a hostile corporate environment, the intense personalities of executives are all too familiar and far too scary. These peoples’ personalities can be described as devious, competitive and lacking empathy. They often can’t display any form of kindness and lack any type of remorseful thinking. Sometimes it stretches as far as agenda-plotting, displays of hardcore manipulation and extravagant posturing.

These people, who unfortunately often need such personality flaws in order to be successful leaders, can often torment employees’ lives, making their workplace a living hell. Either way you cut it, these people are often the very reason that employees shy away from working for big corporations and why they seek out jobs with smaller companies or self-employ.

In film school, my dream was to become a film production executive at a large studio. I worked my way up and started working at a fairly large company that had multiple C-level employees, who I dealt with on a regular basis. But I found that in order to keep up with these people, I had to become a shark like them. I often had to fire people for no reason other than I was told to, shrug when someone got laid off, and constantly remind others of my tremendous temper to keep them in line.

I had earned myself the nickname “The Pistol,” which became an exhausting persona to maintain, simply because I was attempting to earn peoples’ respect and keep up with, not only my title, but others around me.

Recently, I had an “art imitating life” epiphany when watching the TV series Mr. Robot, about a cyber security engineer and hacker who suffers from social anxiety disorder and clinical depression. He is recruited by an anarchist “hacktivist” leader “Mr. Robot,” played by the elusive (and forever young-looking) Christian Slater, who wants the group to cancel all monetary debts by taking down the corporate giant “E Corp”—which they lovingly call “Evil Corp.” 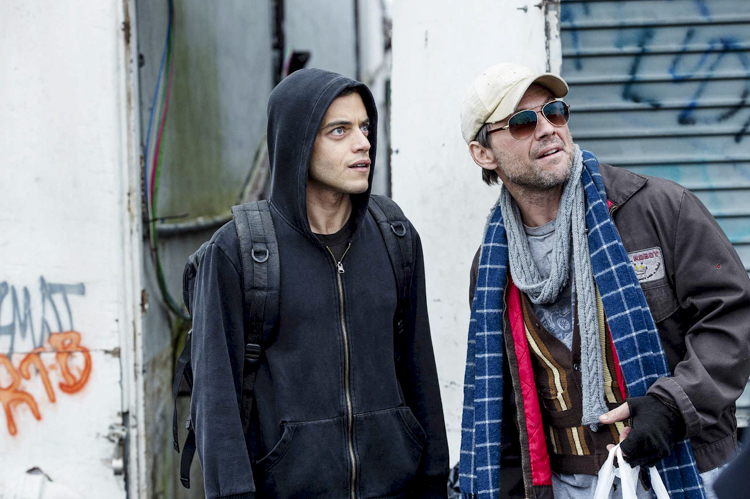 One of the more interesting characters on the series is Tyrell Wellick, played by Martin Wollstrom—a thirty-something, overly-ambitious, uber-competitive, Senior Vice President of Technology at E Corp. He’s smart and somehow eerily charming, and he’ll go to any lengths for a long-sought-after promotion. We get to see how truly twisted he is when he exercises strange ways to manage his anger—for example, by paying a homeless man and abusing him. He seems to thrive on being dominant and is obsessed with being the “alpha” in every situation—often to a psychotic level. It’s obvious to the viewer this dude has a mental disorder, but he keeps it well hidden from his colleagues. At work, he’s well-groomed, well-poised and is always sticking to his “agenda”—whatever and however mysterious that may be.

What’s even more interesting, Tyrell’s personality type, though seemingly reaching psychotic levels on the series, is not purely fiction—but perhaps based on, and inspired by, characteristics of real-life CEOs. The series showrunner and creator, Sam Esmail, who alluded in an interview that he had read research regarding a high level of psychopathy in CEOs.

Tyrell’s personality type, though seemingly reaching psychotic levels on the series, is not purely fiction—but perhaps based on, and inspired by, characteristics of real-life CEOs. 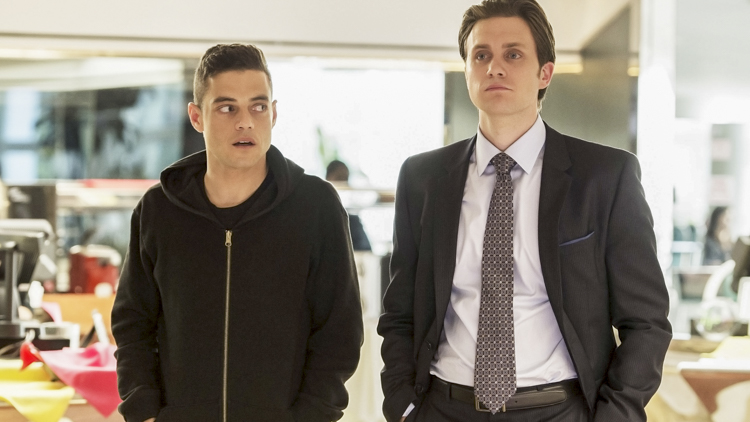 This sparked my interest, having worked at a corporation with similarly terrifying personalities as Evil Corp, so I researched for myself. After all, it would explain how so many of the C-level A-holes I’ve had to deal with became that way—and I was looking for any kind of validation (and maybe prove that I am NOT a psychopath) that I wasn’t imagining my co-workers’ bizarre behavior. It turns out, there is a book that studies this very scenario—“The Psychopath Test” by Jon Ronson, who explains that the incidence of psychopathy among CEOs is at about 4 percent, four times the population at large.

Studies show that psychopaths are very different from regular people and that they most definitely lack remorse, loving kindness and empathy—the very things we ascribe to humanity. The “Hare Checklist,” in essence a psychopath scale is the standard inventory used in law enforcement, devised by leading researcher Robert Hare. The test’s highest score is 40, and apparently you would need to be wary of a person in the mid 20s, and a really damaged person would be around 29 or 30—and the cut off for law enforcement is 29. I found a version of the test online at this link, where I scored an 11. I admit, I am relieved I don’t fall close to the numbers that would in fact label me a “psycho,” but mostly, I am curious as to how many people admit to “getting away with crimes” and purposefully “tricking people” as asked on the test.

Interestingly, the “defects” we see in these people arguably make them good leaders. Some believe that their ability to be cool under pressure and decide the good of the company over showing empathy for their employees actually makes a great leader. Others believe these defects only allow for a brilliant leader for a short period, due to their fickle ways of wanting to “make a killing” and their insatiable hunger to be the best, which inevitably leads to alienating others.

Studies show that psychopaths are very different from regular people and that they most definitely lack remorse, loving kindness and empathy—the very things we ascribe to humanity. 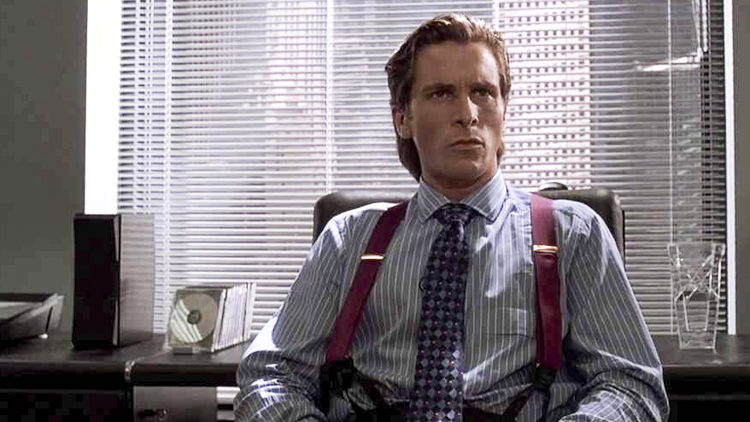 After doing more research, I found lists of jobs where psychopathy was more common. CEOs were number one, but the list also included lawyers, salespeople and anyone who works in media and entertainment. Contrary to that list, there’s another list that includes occupations with very low instances of psychopathy, such as teachers, nurses, and anyone who makes a career out of caring for others.

I felt pressured to practice the characteristics that seemed to make for a better executive/CEO without enjoying practicing them. Though I was tough as nails on the outside, I couldn’t bare to let one of my employees miss their daughters’ ballet recital, or not be able to fly home to see a sick parent. My extreme level of care for my employees—who worked their asses off—became my Achilles heel that the other executives discovered. In the end, the things that made me human—caring for the people who worked hard for me—was the reason I had to leave. I couldn’t separate the needs of the company over the loyalty and hard work of my direct reports. And, because I was almost too empathetic, it got to the point where I became reclusive, hiding in my office because I was afraid that if I had friends, I would be forced to fire them.

I do think I had an extreme version of corporate life—but it crushed me to find out that many CEOs were just experts at “failing up,” who felt placed in a real-life version of “Mad Men.” It mostly baffled me to see other executives’ temper, their harsh ideas and to hear their sometimes even harsher words. The more unfortunate result of people who act like this, is the environment they create for their co-workers, often leading them to social anxiety, depression and other mental health problems.

I suppose people could reach the sweet spot of favorable leadership qualities and also have enough empathy to avoid seeming like an outright monster. I suppose, if you are like me, you can strive to somehow be this person, and be a seemingly extraordinarily rare find. In the end, we are all just a little bit psychotic, some of us are probably just better at hiding it.