To escape the wrath of the Iron Curtain during the 80s Ivo Zdarsky took things into his own hands. He built his own aircraft, flew into Austria where he was granted asylum and eventually decided to pursue a career in the propeller business. 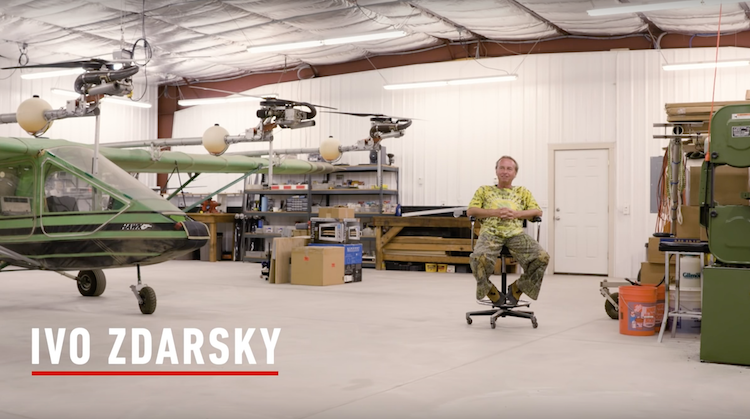 According to the Daily Mail, Zdarsky was an aviation engineering student in Prague, designing airplane propellers and becoming frustrated with the government, which wouldn’t allow him to start his own business.

After being denied an exit visa, Zdarsky decided to take matters into his own hands and build his own plane; a hang glider with an engine from a car. In August of 1984, he set off at 3 a.m. and made his escape to Vienna where he requested political asylum. 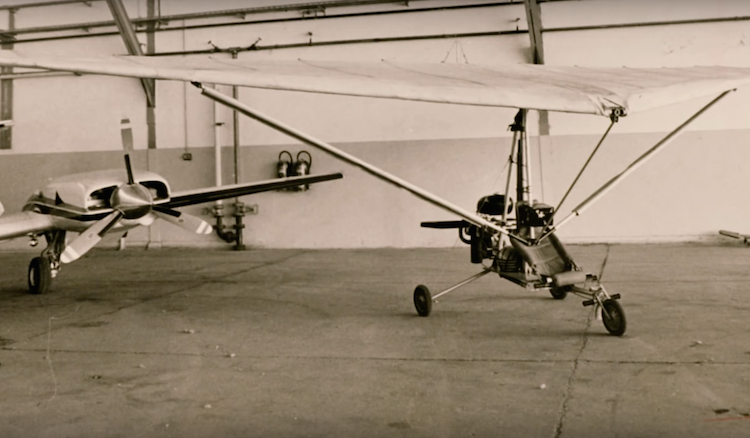 Zdarsky was able to sell his plane to a German museum that housed escape vehicles. Afterwards he moved to Los Angeles where he started his own company, called Ivoprop, which produced propellers of his own design. In 1997 Zdarsky decided to move somewhere close to a runway where he could develop his design for an aircraft that could function as both helicopter and airplane. He came across 400 acres in the Utah desert and purchased it for just $99,000. 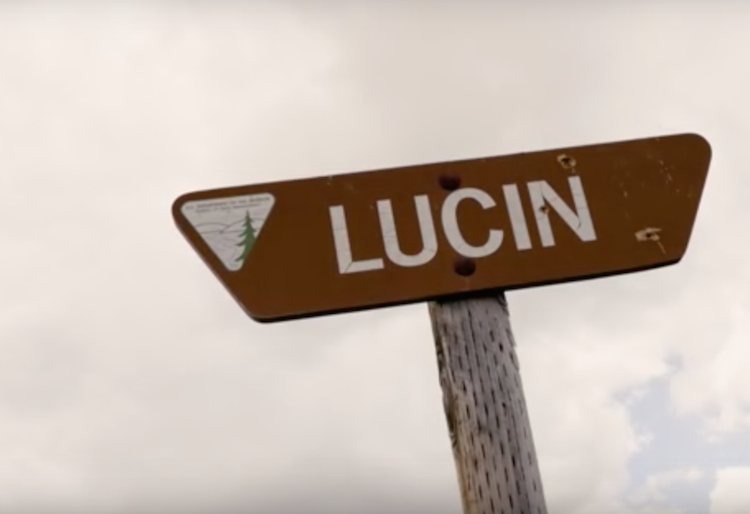 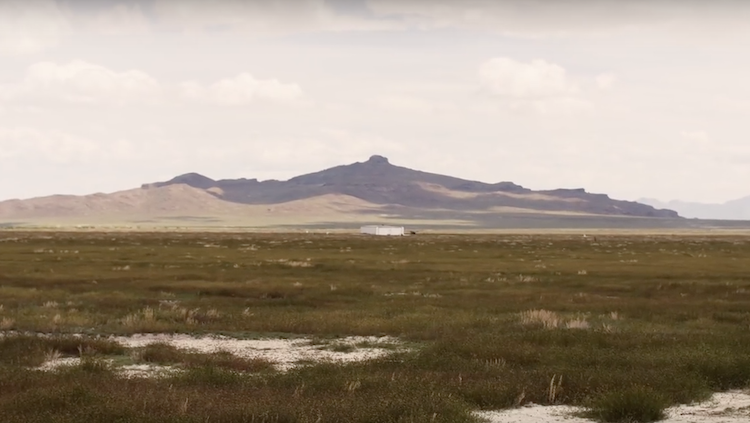 His home is split into two sections: his living area and an area for his planes. 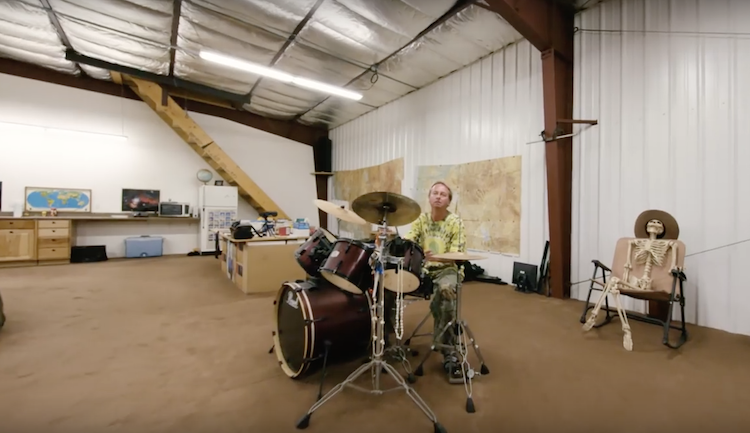 The hangar is the ultimate man cave complete with a 90-inch flat screen TV, a drum set, a computer and an inflatable hot tub, which has been flipped upside down and fashioned into a sofa. The hangar and surrounding runways, which he uses to develop designs for an experimental aircraft, are surrounded by an electric fence – a skull and crossbones flag waves at the entrance gate.

Watch the video below to see Great Big Story speak to Zdarsky about his biggest invention yet.