The City of Tomorrow: where cars drive themselves and parks take the spots of parking lots

Home » The City of Tomorrow: where cars drive themselves and parks take the spots of parking lots

Autonomous cars have always been a thing of mere imagination. From Chitty-Chitty Bang Bang to Back to the Future and most recently in Harry Potter, our imagination came to life on the big screen in the form of self-driving cars. Years ago these cars appeared as mere magic, as opposed to something that may actually be a reality in the near future. Well, the future is now. These cars seem to be on the radar of every company in the automotive industry. The innovation and perks behind these vehicles is unquestionable, but there are still many questions about the actual implementation of these vehicles and their effect on the environment. Last week we got some answers.

At this year’s North American International Auto Show in Detroit, Ford and VICE partnered together to focus on what the future of transportation and our current transition into a carbon-free economy looks like through their eyes. Their collaboration ‘explores the ideas, challenges and solutions for expanding capacity, workforce, reducing congestion and lowering emissions in our global cities for the upcoming decades.’ Or in other words, they’re focusing on the important stuff that will make the future healthy, innovative and honestly, pretty exciting. They call it, ‘Ford: City of Tomorrow.’

At the Auto Show presented by Ford, there were some futuristic vehicles unveiled, primarily the latest pre-collision assist-equipped F-150 truck, a vehicle that can automatically apply brakes to help prevent accidents, and a eight-city expansion of their ride-sharing service, Chariot. Additionally, Ford hosted a full day of conversation about the City of Tomorrow. City officials, leaders in the technology and automotive industries, and entrepreneurs joined Ford, including four U.S. mayors, five TED speakers, CEO of the New York Times Mark Thompson, CEO of WeWork Adam Neumann, social and economic theorist Jeremy Rifkin, and leaders at Ford like president and CEO Mark Fields, Chief Information Officer Marcy Klevorn and Executive Chairman Bill Ford. 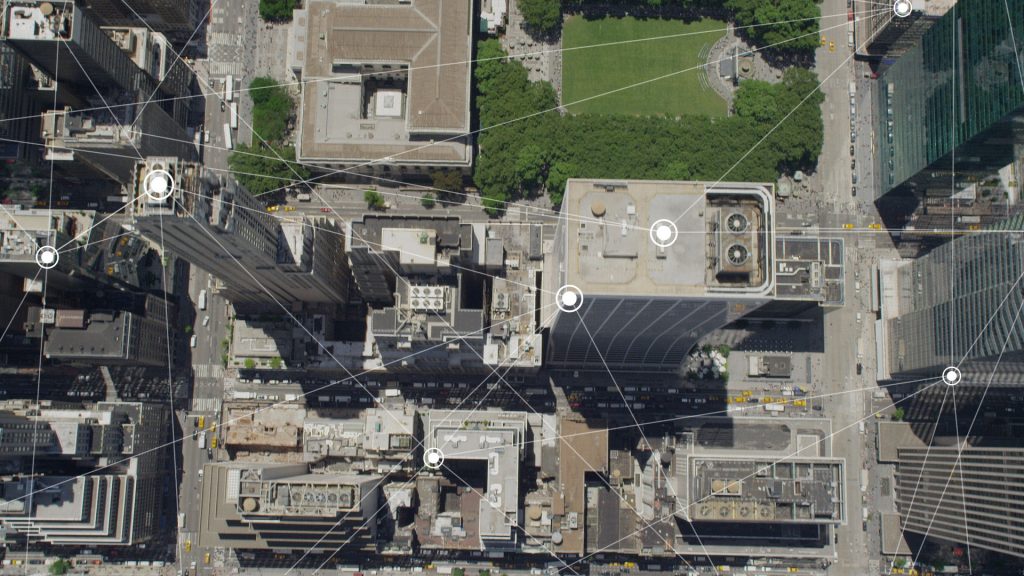 The conversation was paired with a feature-length documentary, The Third Industrial Revolution: A Story for the Human Family by VICE. The film revolves around new communication, new sources of energy and new modes of mobility. The inspiration behind the film was Jeremy Rifkin’s 2011 book of the same name, which explains Rifkin’s economic vision and means of deploying it. Through his suggestions that our outdated systems ignore the laws of energy, and his pleads about rethinking productivity, his main focus was the fact that the world needs to cut out carbon in the next four decades.

For the first time in Earth’s history, half of the world’s population lives in cities. These metropolitan areas create 70 per cent of global greenhouse gas emissions. Last year, we saw Paris create temporary car bans on their roads as they experienced their worst pollution peak in a decade. Already this year, we saw London breach its annual air pollution limit for the entire year in just five days. But according to VICE, if self-driving electric cars become common by 2030, cities will be able to reduce their emissions by 90 per cent without ruining their citizens’ quality of life.

However, the vehicles are just the tip of the iceberg. Ford spoke about their mission to work with cities around the world to work together through increasing mobility challenges in urban environments.

“This is an issue that goes far beyond congestion. It is one that represents a massive challenge to mankind, one that affects our well-being and access to health care, clean drinking water, food, a safe place to live and even the ability to find work,” said Bill Ford, Ford executive chairman. “By solving the mobility challenge, we have the chance to create a better world for future generations. It’s both an exciting opportunity and a big responsibility.”

Cue the “City of Tomorrow.”

In the vision presented by Ford, autonomous cars wouldn’t have to park on the street, allowing that free space to be used for bicycles or turned into green spaces. They envision crowd-sourced, dynamically-routed shuttle services, connected vehicles and e-bikes alongside the autonomous vehicles, to transform our cities into environmentally-conscious ones that are easy to get around, and in turn, more productive. 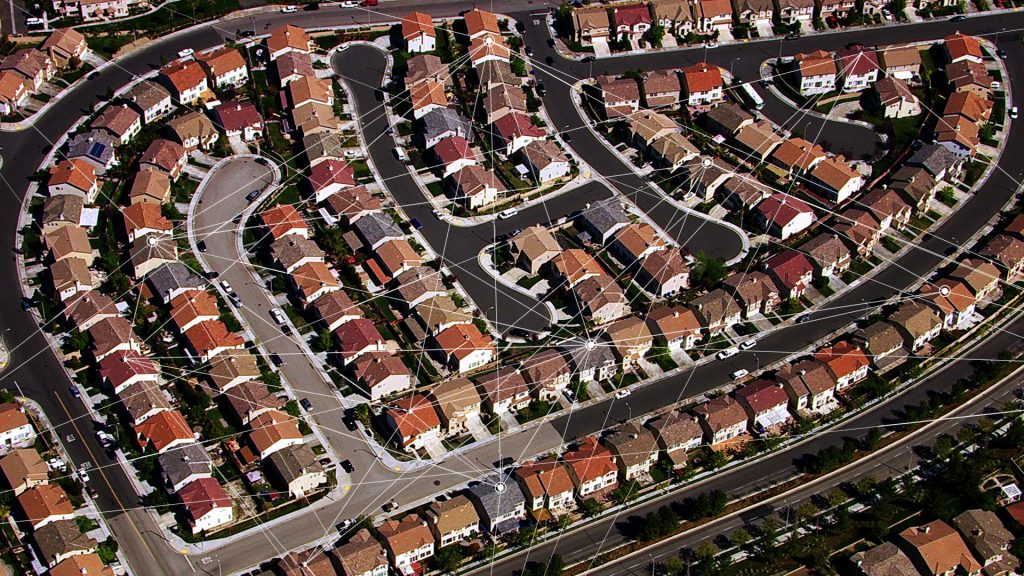 Even further in the future, Ford sees drones being utilized to quickly and effectively survey and map areas hit by natural disasters; the implementation of advanced technologies for flexible traffic management to see the end of traffic jams; and of course a continued focus on road space being transformed into green space.

Essentially, vehicles will be able to connect with other vehicles and cities’ transportation operating systems. The advance transportation operating systems in the ‘City of Tomorrow’ will more seamlessly integrate data from all elements of the ecosystem. This includes bicycles, vehicles, drones, mass transit, along with parking meters, street lights and charging infrastructure.

Concerns were addressed throughout the session, mainly about a decreased workforce as a result of the transition to automated technology, a fear that has been growing internationally as technology grows at a rapid rate. But, Rifkin stepped in explaining that to successfully implement the ‘City of Tomorrow,’ millions of workers will be needed. Hell, wind turbines, installing solar panels, and digitalizing out electric grids won’t happen by itself.

“Human beings, not robots, will move this smart world,” Rifkin said, according to VICE. “In the north of France, we have trained thousands of coal miners to retrofit buildings and not dig coal. The alternative is to go back to a Second Industrial Revolution economy with fossil fuels and no jobs.”