The bullshit reasons why contraceptives are so expensive

There have been countless debates in countries all over the world on the costs of contraceptives for women. Prices are sky high and getting a hold of these products is an infamously awkward and time-consuming experience. Condoms, IUDs, sponges, NuvaRings, pills, patches, and shots; the technology is getting increasingly better and more efficient, and seemingly less and less available.

For couples trying to avoid pregnancy, birth control is a necessity, but why is getting contraceptives so expensive, costing up to hundreds of dollars per year to use? Birth control is something that should be universally available for women at a reasonable price so they don’t have to stretch paychecks, plan, and budget for access to something so standard. 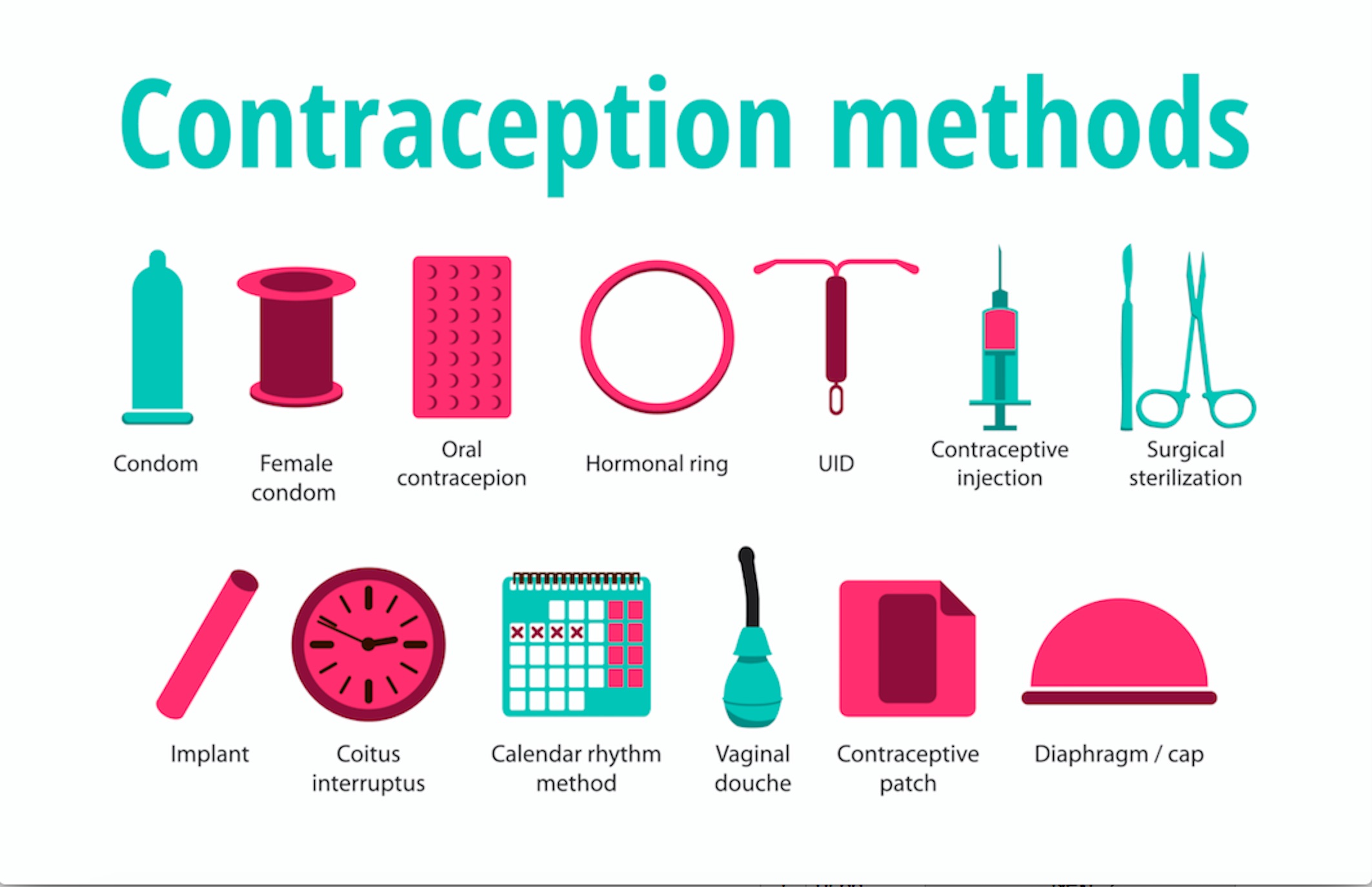 Depending on the brand, the most common type of contraceptive is the ‘Pill,’ which can cost anywhere from $15 to $50 per month. That adds up very quickly. For women balancing rent, insurance, car costs, groceries, and other living expenses, stacking another bill onto the pile is an inconvenience that could be easily avoided.

In Australia, New Zealand, Britain, and other countries, birth control is universally covered, meaning that no one has to pay if they can’t afford it, but other countries like Canada and the United States are still behind the times in this situation. Both countries use private insurance plans, but women still have to pay for prescriptions and things like IUDs, or intra-uterine devices that are 99% effective in preventing pregnancy and are useable for up to five years.

The UN has pressed Canada to provide affordable birth control for all women, yet we still have a very narrow variety of available contraceptive resources, that are still overpriced and paid for individually. Sandeep Prasad, the executive director for Action Canada for Executive Health and Rights has been campaigning for free birth control for women across the country, and though he has made progress and pushed the matter, the problem still exists.

In most relationships, birth control is expected to be taken care of by the woman, usually because of the common reasoning ‘your body, your problem.’ Additionally, the majority of the country who doesn’t feel like it’s their problem don’t want their tax money going towards providing free contraceptives for females across the country. And so they are left to finance expensive contraceptives on their own, which is strikingly similar to the rising tax on feminine hygiene products.

Just a few statistics to put this into perspective: 15% of women who don’t want to get pregnant aren’t using birth control, meaning that they have an 85% chance of getting pregnant within a year; 29% of women report that they use their method irregularly to save money; and 15% of women who only use condoms will get pregnant within a year. Often, doctors disregard cost and simply write prescriptions for popular drugs they have available, not always paying attention to the price range of their patients, so women could be paying more for almost identical medication. And the cherry on top, in most countries, you need to book a doctor’s appointment for a prescription, yet another bill.

The common opinion is that birth control is a menial cost that everyone can afford, but this assumption is vastly incorrect. For those tight on cash, this ‘menial cost’ can prove to be the tipping point for their budgets.

This isn’t just a matter of money, though that certainly plays a large role, this is a matter of the sexual and reproductive health of citizens. Due to popular opinion, however wrong it may be, that women who use birth control to have safe sex are slutty and should have to pay for birth control on their own, their health and livelihood is being threatened. This underlying ideology mixed with abstinence-only sexual education, most commonly taught in the United States, combine to create severely unhealthy experiences for young people all over the world. We need to stop putting our women at risk and start focusing on their individual and collective health.