Caribou, mammoths and humans? Hannibal Lecter and cavemen have more in common than we thought

Cavemen have always occupied a fascinating niche in our pop-cultural consciousness. On the one hand, we afford them the reverence and nobility that we tend to attribute to all our ancestors, the archetypical “noble savage.” Then there are other depictions of them that veer towards the monstrous and inscrutable beetle-browed brutes from another age. Pop-cultural cavemen can be friendly, funny, wise, or aggressive, depending on our cultural perceptions. Where does the truth lie? What were they really like? We have no way of knowing for sure, but the Spartan, straitened environment our ancestors inhabited probably fostered a fairly utilitarian way of life.

Neanderthals, a side branch of our family tree, embody the paradoxical image of the modern “caveman.” Indigenous to Northern Europe during the most recent Ice Age, these squat, big-nosed hominids roamed the icy steppes before our own Cro-Magnon ancestors arrived. Once regarded as unevolved, slovenly throwbacks, to the point where Neanderthal is still an insult used to attack one’s sophistication, recent evidence shows that they were far more intelligent than most anthropologists had given them credit for, and may have sported comparatively larger brains than modern humans. Primarily meat-eaters, Neanderthals hunted big herd animals like caribou, mammoths… and recent evidence shows that they weren’t above cannibalism, either. 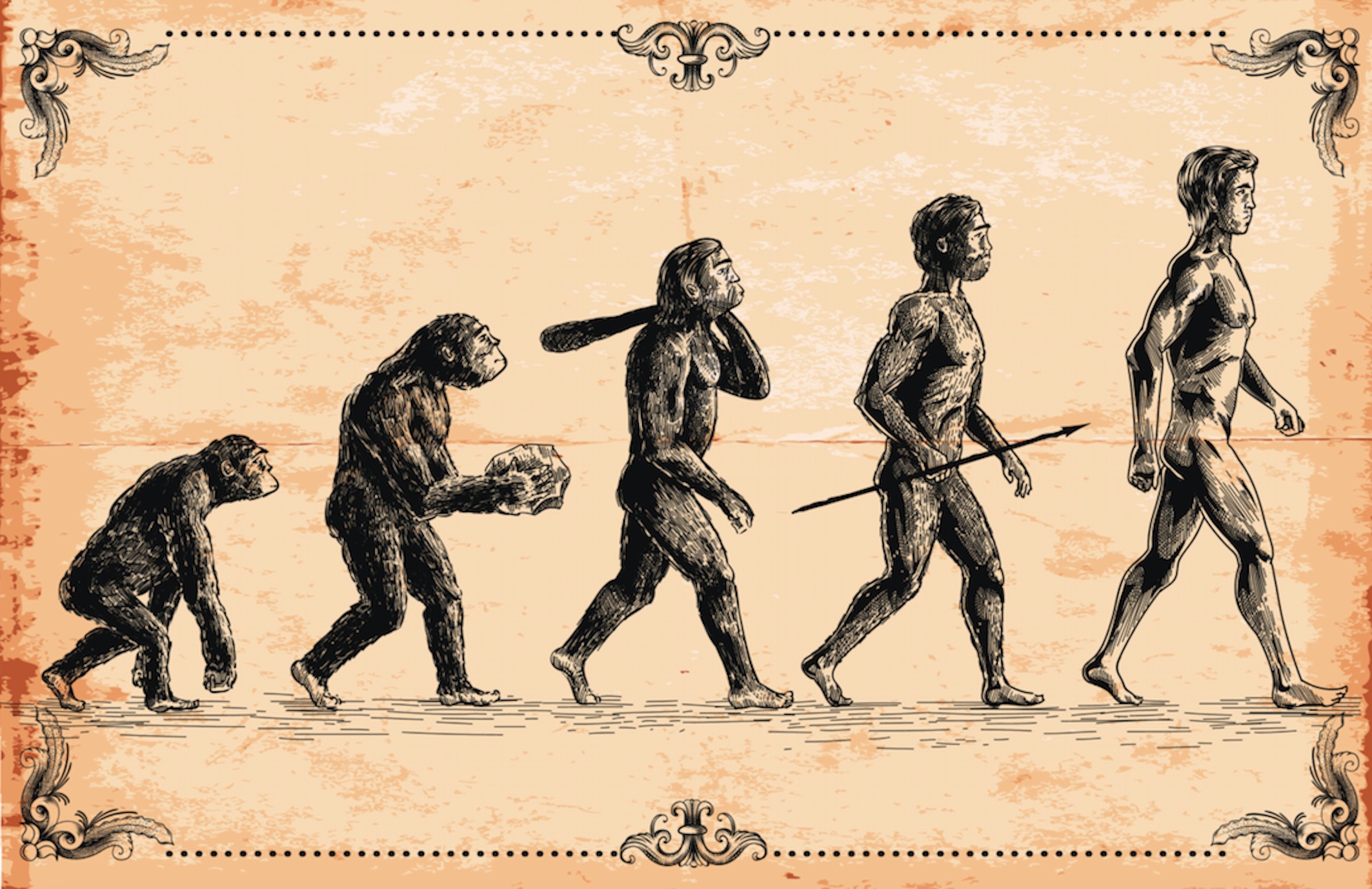 The caves of Goyet, Belgium, once sat right in the heart of Neanderthal territory. Belgium, Germany, and other Northern European countries conceal treasure troves of Stone Age artifacts and ancient settlements. Neanderthals colonized these caves and set up vast multi-generational societies that might inhabit one group of caves for many years. With their cool, dry, and largely unchanging conditions, caves are excellent places for artifacts to lie unchanged for thousands of years. Goyet rose to prominence in the archeological community in 2004, when archeologists realized that the bone beds scattered all across the cave floor, previously thought to only include animal remains, also included fragments of rare Neanderthal bones.

In 2016, anthropologist Dr. Helene Rongier of California State University discovered evidence that the Goyet Neanderthals, and perhaps all Neanderthals, practiced cannibalism. Human femurs and other bones extracted from the cave show traces of cutting, designed to pry flesh off the bones before it was eaten. Other evidence shows that the bones were deliberately broken in the same way that they broke reindeer and horse bones, presumably to extract the marrow. The Goyet Neanderthals weren’t picky about who they ate, either: at least one of the bones belongs to a young child.

Different cultures have practiced cannibalism for a variety of reasons. Some eat esteemed family members once they’ve passed out of respect for the deceased. Pollen from Neanderthal graves shows that they may have venerated their dead by decorating their bodies with flowers, a hypothesis that attributes some religious beliefs to the race. The consumed parties may have been defeated prisoners of war. Or perhaps this cannibalistic behavior may simply have been an act of pure utilitarianism during a particularly bad winter as the starving inhabitants of Belgium sought to put their dead to good use.

Extrapolating behaviour from ancient cultures, especially ancient cultures of which we have very few modern references to compare against, is always difficult. Our understanding of Neanderthals and their society continues to evolve, with new findings challenging pre-conceived notions about these offshoots of the human evolutionary tree. Maybe someday anthropologists will be able to tell us if Neanderthals tasted like chicken.