The Atacama Desert is the driest place on earth. You may recognize it from Space Odyssey: Voyage to the Planets where its desolate appearance was a convincible substitute for Mars. The region in northern Chile sees an average of one millimetre of rain a year creating a hostile environment for agriculture.

But even in regions of the world where the dirt cracks and nothing grows, there is water, it’s just harnessing it that’s the challenge. Through the installation of giant water nets people have been able to capture moisture from the air to help alleviate their water crisis.

The desertification of Chañaral region in Chile was largely caused by the mining industry which contaminated water sources and killed plant life. In the early 2000s the region saw a change in its agricultural abilities with the installation of nets made of polypropylene mesh that turns fog particles into water droplets. The nets are built on top of mountain ranges allowing gravity to take over the distribution process to the aloe vera plants below. The water also flows from the nets into storage tanks which provide clean drinking water for the people of the region. This project and others similar to it in South America have improved the quality of life of the villages which often saw migration due to lack of agricultural and thus economic opportunities.

In 2015 a project run by NGO Dar Si Hmad brought the same idea to Marrakech, Morocco. At an altitude of 4, 000 feet the nets capture the coastal fog that sits within the mountain range. The placement of the nets requires frequent repairs due to weather damage which prompted Canadian NGO FogQuest to design CloudFisher, a more durable product. The pilot project which now provides water to 500 people living in the villages boarding the Sahara has plans to be upgraded and expanded to reach another 500 residents over the next two years.

The necessity for this project is in part due to climate change which has made Morocco a drier region. By harnessing fog the region has created a clean sustainable source for water that relieves the burden from women who would spend 3.5 hours a day fetching water. 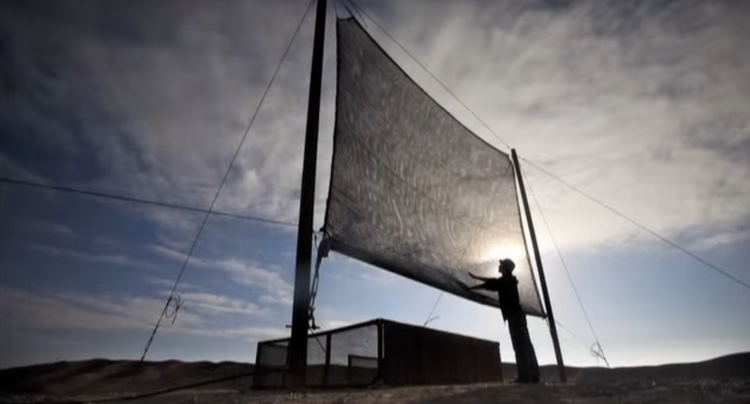 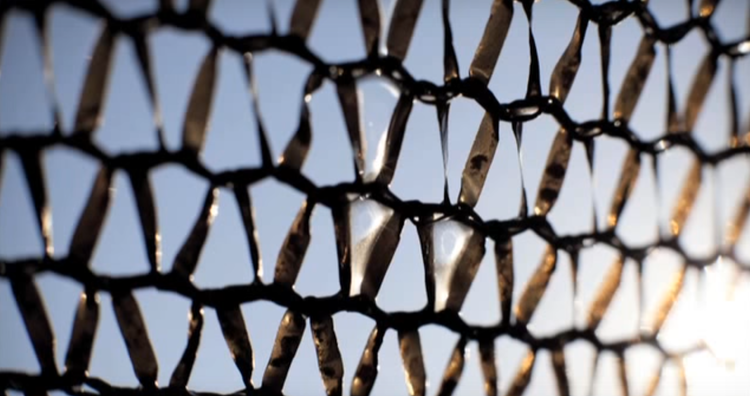