Hunting for sport is animal abuse: how is it still legal?

It seems like a natural assumption that shooting a wild animal for no good reason is not a cool thing to do anymore. Tragically, however, it is still not only legal, but encouraged as a way to bolster tourism and finances in many different places. While the idea is ridiculously archaic, there are a lot of people (as recent politics have proved) who would much prefer to live in a cruel world where the person with the most guns is considered the most powerful.

The term ‘sport’ is a euphemism in and of itself – the act of hunting and killing is cruel and unnecessary, not an innocent athletic content. Moving past the cruelty of the act itself, it is important to remember that the deaths are rarely a clean one shot. The animals are made to fear prolonged suffering in the last moments of their lives. Trophy hunting condemns deer, bears, wolves and more to ending what was once a peaceful life in the wild to dying in fear of loud, ear splitting noise under incredible stress while running away until eventually dying painfully – often leaving behind young baby animals who will starve without their mothers and fathers. 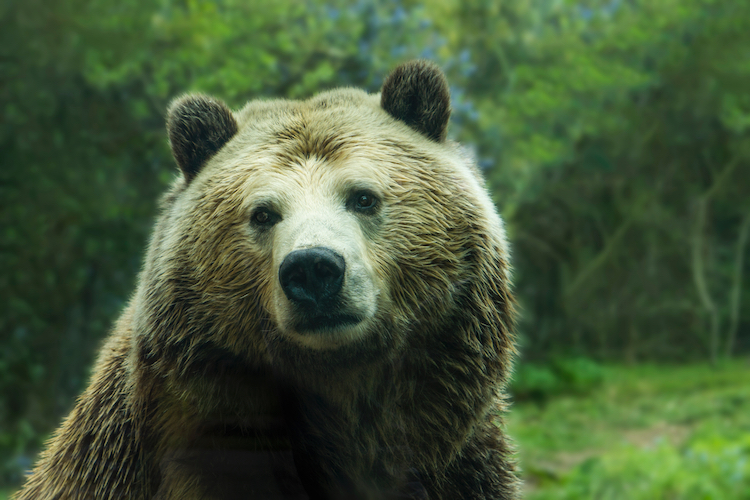 While Costa Rica may have banned the act in 2012, unfortunately there is no shortage of locations for hunters to go to in the rest of the world. In North America hunters can enjoy the scenic parks of British Columbia and shoot down bears while they’re at it. There are many animals like the Yellowstone Grizzlies who are currently protected under the Endangered Species Act. Sadly in 2016 The Fish and Wildlife Service proposed to end their protection in Idaho, Montana and Wyoming. While activists from the Biological and Diversity Centre in partnership with Lush Cosmetics prepared over 55,000 postcards urging Interior Secretary Ryan Zinke to remove protections, the department refused to accept or communicate with the centre on the issue.

In British Columbia, Premier Christy Clark has repeatedly shown absolutely no interest in changing the laws, citing tourism as her reasoning. Much like the population control excuse, tourism does not hold up. It’s been proven repeatedly that a great deal more visitors would come for organized viewing of wild animals, like whale watching, rather than the select immoral people who come to shoot them. In order to keep the money coming in the parks will often go out of their way to bring hunters in and fail to regulate the hunters once they are already there. Population control also lacks logic as a motive. Nature is well versed at taking care of its own eco-system, uninterrupted by humans it will always find a way to control itself. Furthermore, the popularity of hunts means that there are many animals that are bred for the hunt making the population control a moot point.

If you want to get involved in stopping trophy hunting in its tracks you can contact legislators, join protests or sign petitions.