After years of disappointment in their government’s environmental policies, 886 Dutch citizens, following the lead of the sustainability foundation Urgenda, took their government to court in order to demand a better treatment of the environment and to lower carbon emissions.

With global population exponentially growing, and our clean water and air quickly vanishing, a growing number of countries are taking initiatives to take care of our one and only mother Earth.

The European Union even banded together in agreement to reduce carbon emissions by 40% by the year 2030.

Even with the momentum towards green energy and detoxing chemicals dispersed in the environment, the Dutch government remains still, using mostly coal and gas energy sources. 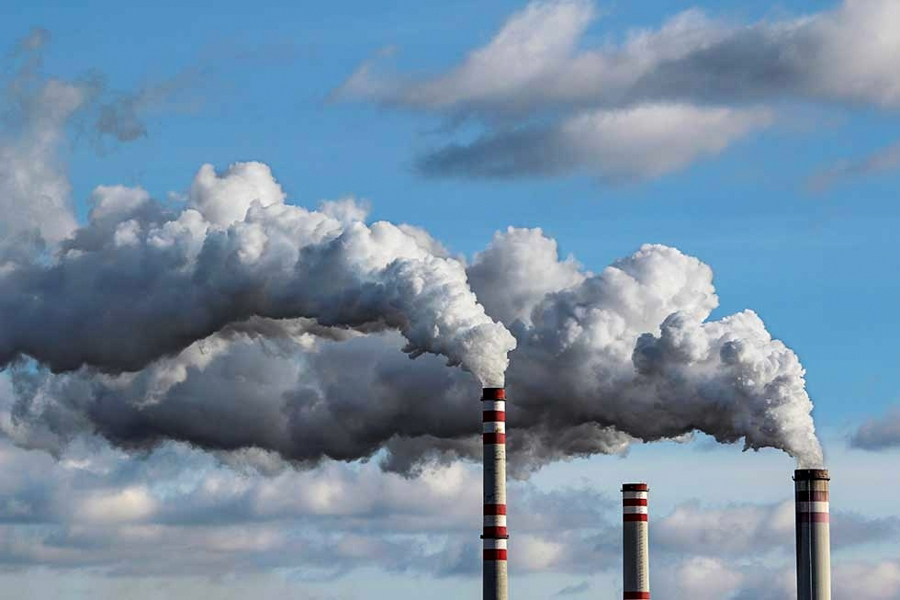 The people, however, are not having it—and rightfully so. Not only is it completely unrealistic to continue extracting energy from gas and coal plants, but the consequences of climate change are especially susceptible in the Netherlands. Since the Netherlands rests relatively close to sea level, the country could literally be washed away if water levels continue to increase. 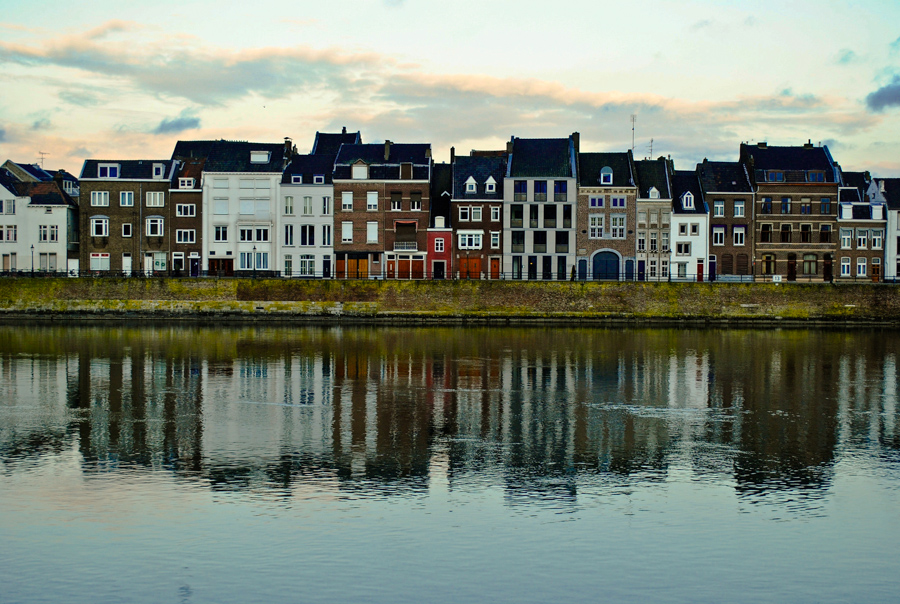 A court at The Hague, where the case was taken, realized the disastrous path that the Netherlands was heading down and sided with the citizens. The court ordered the Dutch government to reduce carbon emissions by at least 25% in the next five years. 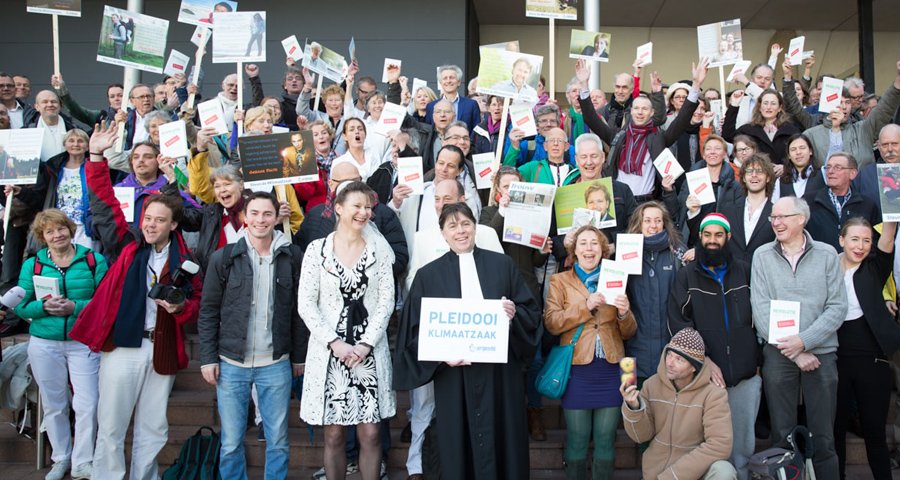 The decision was based on Tort law—a universal law that allows one to take action against anyone who has unfairly caused harm. It’s obvious that the Netherlands alone cannot save the planet, but that should not stand as an excuse to continue wasteful and damaging behaviour.

Instead, the Dutch government will now be joining the green trend. As for the Dutch people, they may have started a new movement entirely; a movement that encourages people to not only question their government, but to actually act upon any wrongdoing in order to pursue justice in their country.

This case with the Dutch people versus their government is the first of its kind, but it will certainly not be the last. 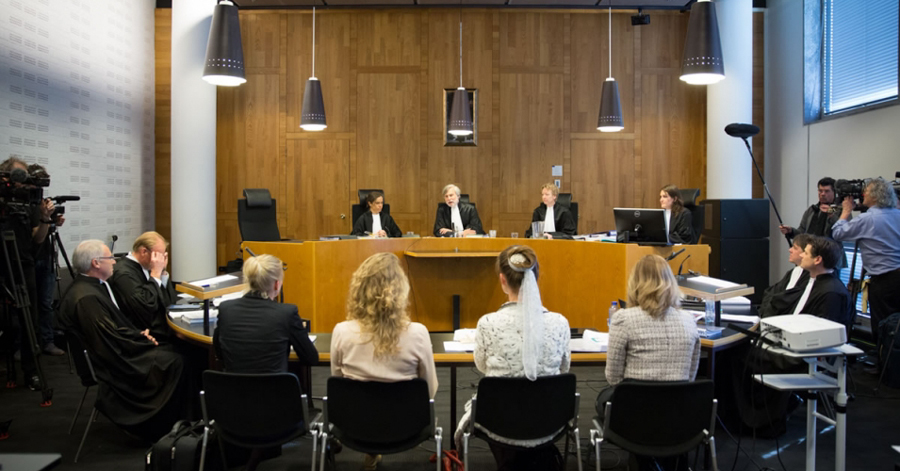 Countries such as Belgium and the Philippines are considering similar actions as the Dutch, suing the government in efforts to save the planet.

Of course, the Dutch government and practically any other government could chose to overrule the courts’ decisions, but doing so would probably lead to political suicide and create a very tense and hostile relationship between the government and its people.