A wave of driverless cars could hit the streets by 2018

Imagine, dream a little dream. It’s almost feels like you are in an episode of the Twilight Zone.

A voice comes over the intercom in your car: “Are you sitting comfortably? Then we’ll begin. Fasten your seat belts, sit back and relax. Input your destination and enjoy the ride.” You can be in your car without being behind the wheel. Imagine your car weaving in and out of traffic, navigating to get to your particular destination without any human intervention.

Convenient, isn’t it? It’s like having your own private chauffeur without the human element involved. With all the technological advances, the driverless car is coming to you in the not so distant future. 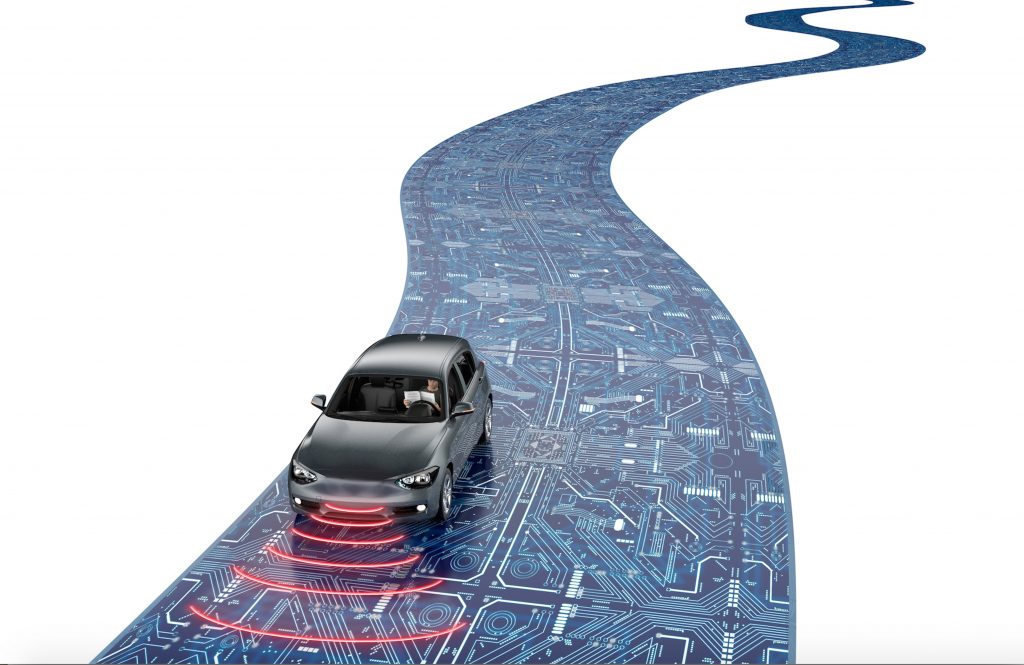 Uber is banking on these driverless cars driving their business to new destinations. Recently in the Business Insider, Uber rolled out its self-driving cars in a pilot project in Pittsburgh. They felt it was important for their customers to see the technology. The only problem is that these self-driving cars are far from being autonomous. Engineers were in the front seat because they knew there was a chance of an accident happening. Suffice it to say, this is a work in progress.

Rewind to the days of Knight Rider where Kitt, the advanced artificially intelligent car, takes control of the Trans Am perhaps. Made for TV, right!

Pinch yourself. It seems so surreal! Almost sounds too good to be true! But is it really?

Before motorized cars were even a glimmer in someone’s eyes, back in 1478 Leonardo da Vinci designed a self-propelled cart capable of moving without being pushed. Why has it taken so long?

Today, the car industry is working diligently to bring the wave of driverless cars to the streets by the year 2018 to 2020. The major car companies, like Audi, BMW, Ford, GM, Toyota, Tesla, Volkswagen and Volvo, are working with Apple and Google to make this dream a reality. 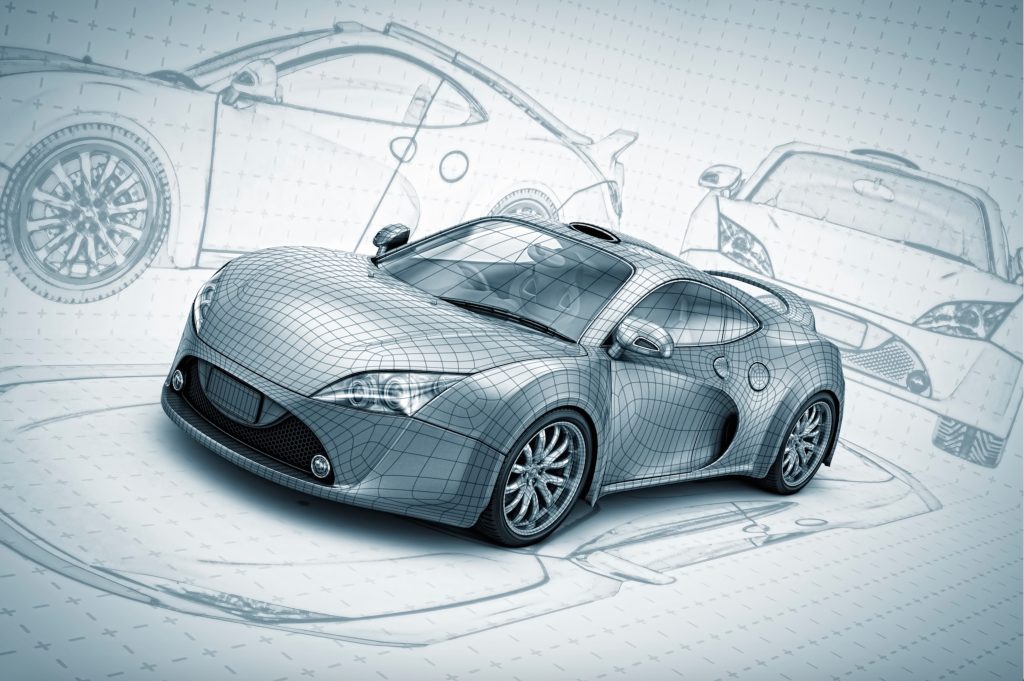 The average person is left to wonder: what is a self-driving car? Essentially, the average Joe just doesn’t know.

The self-driving or autonomous, automated car relies on sensors and software to drive themselves. The main premise is working towards vehicles that will take you where you want to go at the push of a button. But there are many factors and considerations that need to be resolved before society can rely on this brand new technology.

What are the implications? How does it affect the whole driving system? Will the average person want to relinquish their rights as a driver or forfeit control of their vehicles? It’s a lot to think about. Are these driverless cars, a form of convenience or a danger to society? Many would argue endlessly that it has the elements of both.

Most recently, in May 2016, Tesla introduced the Autopilot feature and a fatality occurred. 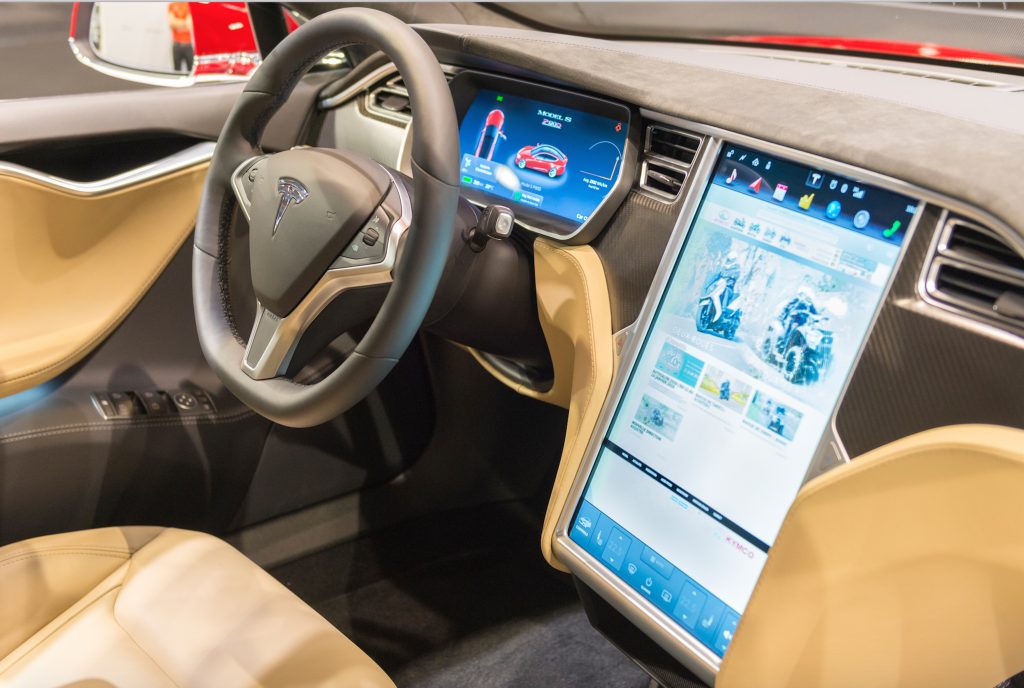 We are lead to believe that the driverless car will handle all situations it might encounter while in driving mode. But that wasn’t the case in the Tesla Model S. It paints a picture of perfection, but in reality nothing works seamlessly without hiccups.

In today’s society, we are relying too much on computers to rule the day. Do we really need the driverless car? Quite possibly, the answer would be no. In the grand scheme of things, technology will forever control our destiny.  Instead, we should be designing cars that will run on different fuels or perhaps electric cars should be apart of our highways. Our mandate as society is to protect our environment for today, tomorrow, and future generations. The heavy world reliance on petroleum dictates otherwise. Remember there have been wars fought to protect the world’s petroleum supply. 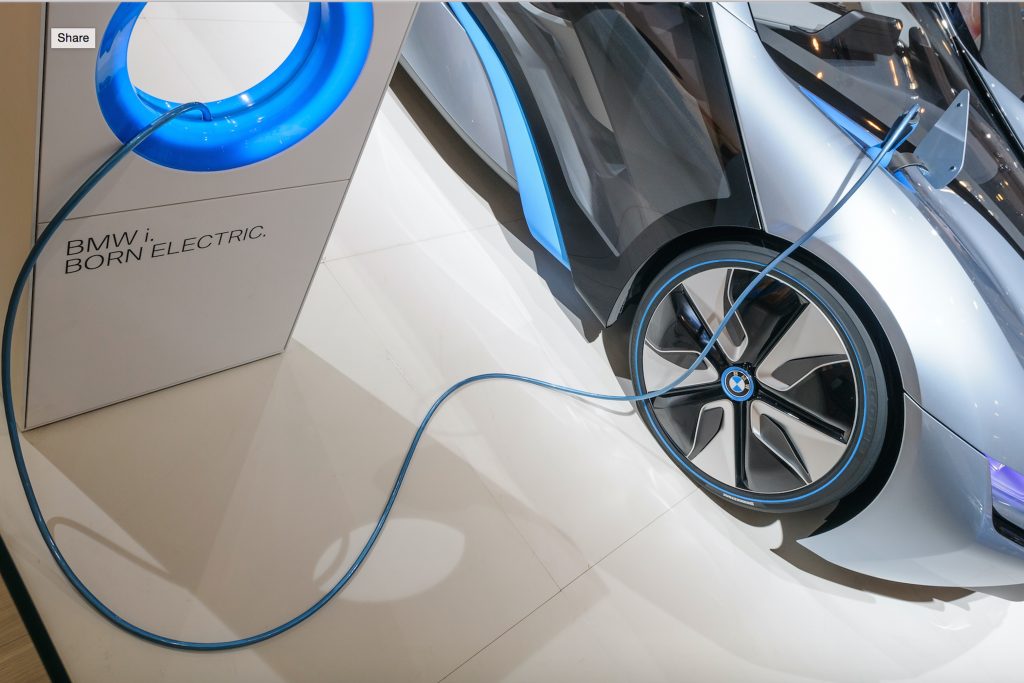 Maybe, it’s best that we sit in the lovely confines of our homes and hearken back to the days of watching programs like Knight Rider, The Jetson’s, the Flintstones, and  Back to the Future, because they were miles ahead of the times, true, but it was fiction not reality.

The driverless car is most certain to be part of our future, but there are many issues such as cutting drivers’ jobs, insurance liability, safety concerns, and resistance of individuals to forfeit control of their cars.

The driverless car, is it a dangerous proposition? Who is to argue over the value of the human element in society? Without hesitation, we are. What seems too good to be true, normally is.