Most of us can’t imagine an elephant intruding on our daily lives, and new findings by wildlife researchers may bring that same peace of mind to Tanzanians as well. Both elephants and humans in Tanzania had been troubled by what one researcher calls “human-elephant conflict,” caused by elephants leaving designated conservation areas and venturing into human spaces. Luckily, the study in question has found a peaceful way to keep everyone safe.

By using drones, the researchers were able to deter elephants from leaving conservation areas with 100 per cent efficiency, keeping them from interfering with human farms. Elephant-related damage had been causing some people to retaliate by poisoning the elephants or letting poachers interfere, so these preventative measures protect not only people’s livelihoods, but the elephants’ too. 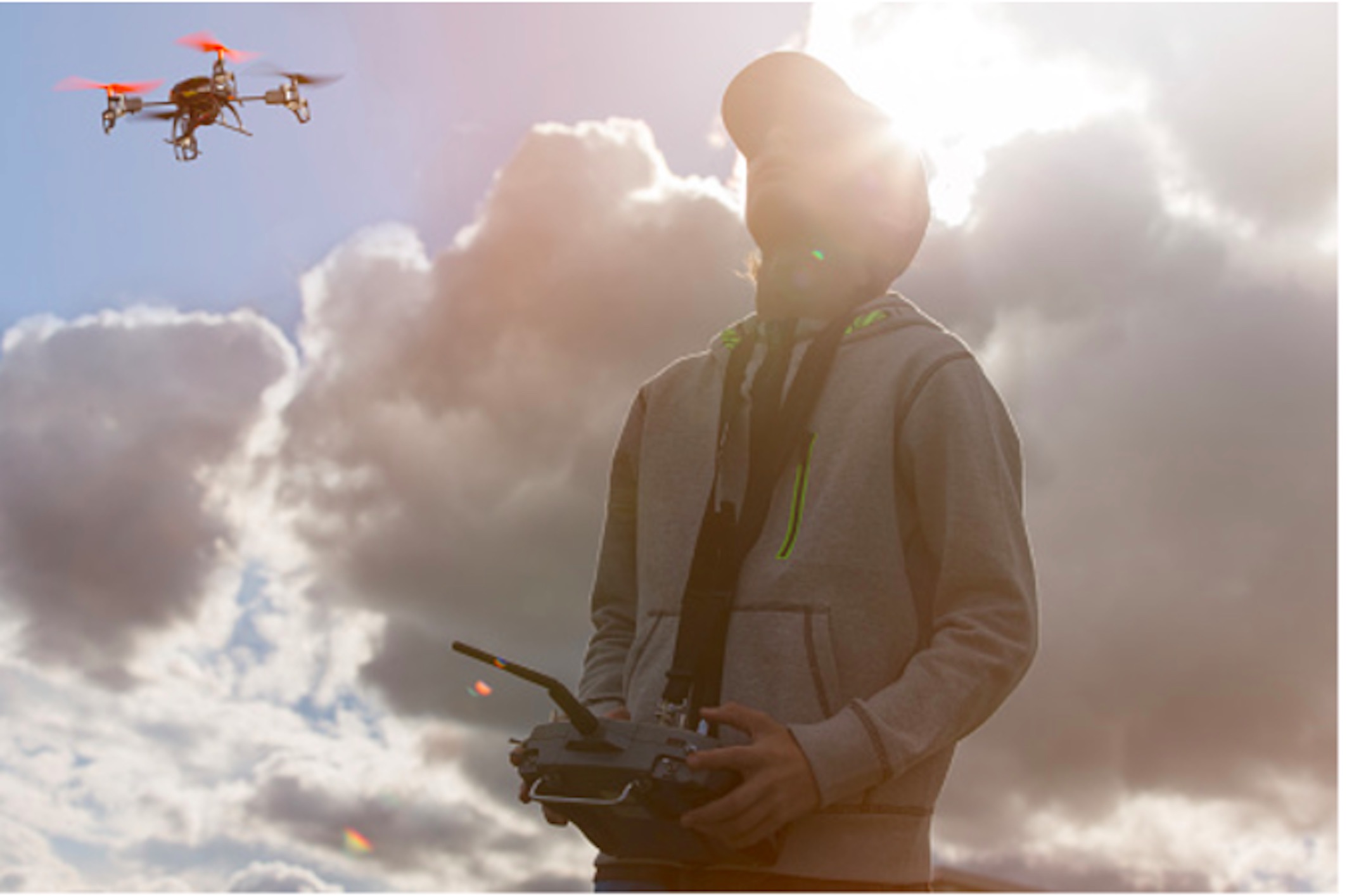 This is not the first time that conservationists have sought to use drones, but some previous attempts have been more heavily criticized, especially in anti-poaching initiatives. Although the Tanzanian study’s 100 per cent success rate preemptively shuts down a lot of potential criticisms, it is important to remember that these technologies are not guaranteed to be this successful every time. According to Vice, Adam Welz, a member of the organization Wild Aid, points out that “everyone is looking for ‘the’ game-changer, whereas no single piece of tech will solve this very real [poaching] problem.”

That said, the inclusion of technology can improve conservation efforts, and even if further work needs to be done to make anti-poaching drones viable, the fact that people can now deter animals from leaving conservation areas bodes well for both people and endangered or vulnerable species. Using drones is also less intrusive for the environment than building fences or walls to keep animals in their designated spaces.

So despite the costs and criticisms of drones, the demonstrated benefits of these deterrent drones should serve as an encouragement for more communities and organizations to try it out for themselves, with potentially huge benefits for everyone involved.