Are green energy technologies a realistic option for most people?

Once considered a concept practiced mostly by businesses, industries and wealthy individuals, today green energy technologies are getting more and more popular among ordinary households and families, both in urban and rural areas. And while there is no doubt that such solutions can reduce carbon footprint and even slash running costs, one should consider a couple of things before making major purchases, in order to maximize gain and avoid unnecessary costs. 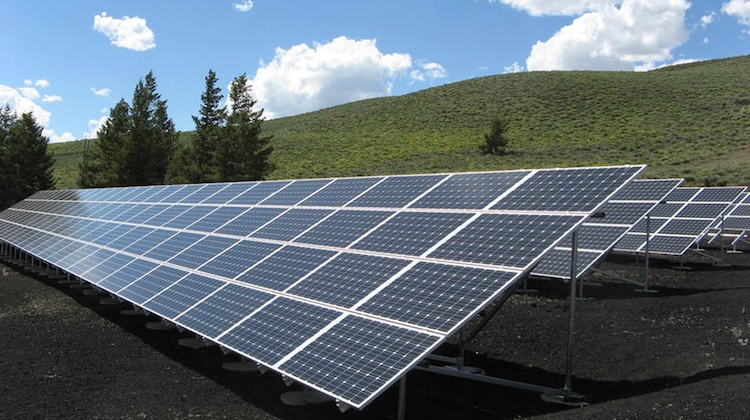 Most people these days opt for green energy technologies in an effort to reduce their power consumption, and thus decrease their electricity bills. The Guardian recently reported a ‘spectacular drop’ in renewable energy costs. What most tend to forget is that electricity gets wasted in a number of ways, and not just by running appliances.

In regions like the UK, a huge portion of electricity is used for heating. However, a lot of households were built in a period when insulation, as a discipline, was still in its infancy, and when materials were scarce. On top of that, with time, materials such as windows, frames, doors and floors degrade, and can even completely lose their insulating abilities. Which means that all of those newly implemented green energy technologies go to waste if all that heat finds its way out.

The best way to solve this problem is to eliminate all possible heat escape routes. The biggest portion of it escapes through cracks and gaps in window frames and underneath doors. Specially built energy efficient glazing and insulated doors help keep the existing heat indoors and let sun rays inside, thus maintaining a constant temperature. Recent innovations and newly-developed materials provide consumers with an array of wall insulation techniques, which, combined with double glazing windows and doors, can save as much as 60 per cent more heat than regular ones. 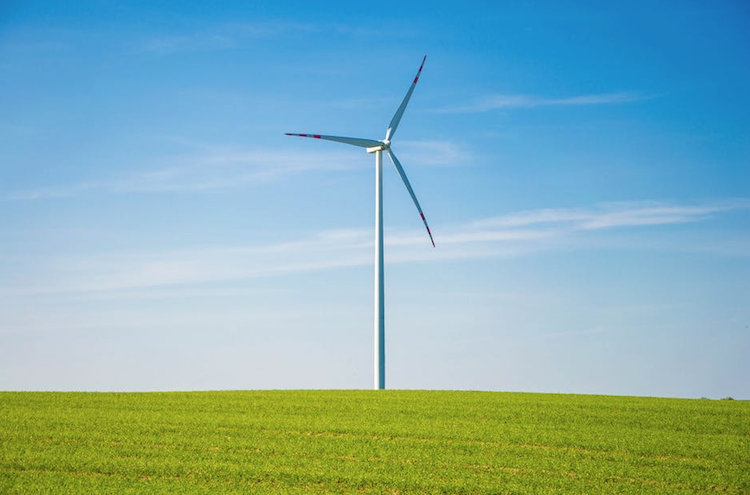 Now that the biggest consumer of electricity is eliminated, it is time to choose an alternative source of power. Depending on the area and climate they live in, modern households can choose up to three alternatives for generating electricity. These are solar panels, wind turbines and micro hydro power plants. Those living in areas with significant number of sunny days should consider solar power, while others can opt for wind and hydro power, which, in the long run, can even be more efficient than solar ones.

Combined with other green and energy efficient solutions, such as smart lightning, solar-powered appliances, double glazed solar dryers, and solar air heaters, an average household could reduce its living costs by up to 30 per cent. 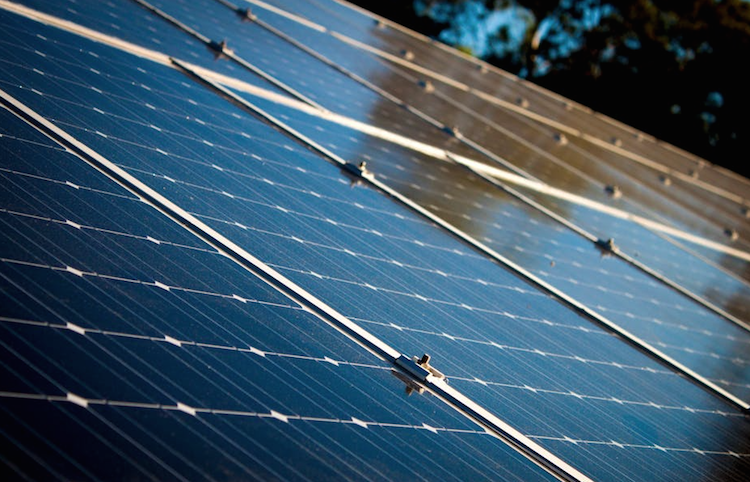 It should also be noted that in some areas and countries, governments and local authorities are willing to financially aid those who are ready to go green and improve their efficiency. Today, there are grants for installing double glazing, solar panels, wind turbines and smart technologies as well.

To newcomers and inexperienced families, switching to green and energy efficient technologies may seem like too much of a hassle. However, it should be considered a long-term investment. Not just from a financial stance, but from an ecological one as well. By reducing your carbon footprint and maximizing your energy efficiency you will not only take care of your budget, but of the environment as well.