Three naked women sprawl out before me on the bow of a luxury yacht. One moans while clutching her legs behind her head. The other two, who are giggling and bouncing up and down, are sensually massaging her. I raise my head and notice that the boat is moving towards a private beach, bathed in sun with exotic palm trees stretching across the skyline.

I am wearing an Oculus Rift virtual reality headset while using 3DXChat Stream, which is pretty much the X-rated version of Second Life; it’s a virtual adult playground where users create online avatars that will respond with a click of a video-game controller and indulge your every fantasy.

There is a colossal investment in Haptic Technology such as this. The wearable technology emits vibrations that simulate the sensation of the pressure and texture of a woman opening up for you in a passionate encounter. The user is no longer a voyeur but becomes an active participant.

Having a partner on command has never been easier, and with teledildonics (also known as haptic technology) the line between our digital and physical selves becomes blurred. With the rise of Virtual Reality the Internet becomes an immersive place we can actually inhabit, like Tron or the Matrix, which raises the question, how will our sex lives be affected when digital love is the next step in our evolution?

Of course, these are very valid issues to be raised; we must not reject our ethics because it intrudes on our sexual freedom. When sex becomes manifested as a lust for power or a way to maintain a social hierarchy that is when it becomes sinister.

There are definitely people out there who will fall in love with a virtual partner, but for the most part healthy people will understand the difference between reality and fantasy, preferring a warm body and midnight conversations to being jacked off by the apathetic hand of a machine.

“Everything [on the internet] is so two dimensional. You can see each other, you can hear each other but you cannot feel each other.” Explains Timmermans to Fast Company

Kiiroo plans to change this; it doesn’t see itself as a sex toy or a sexual network, but rather is designed so that users can exchange the sensory feeling of sex while on a video chat. It’s not just squeezing and vibrating either, you are able to feel the pulsing and penetration of your partner. 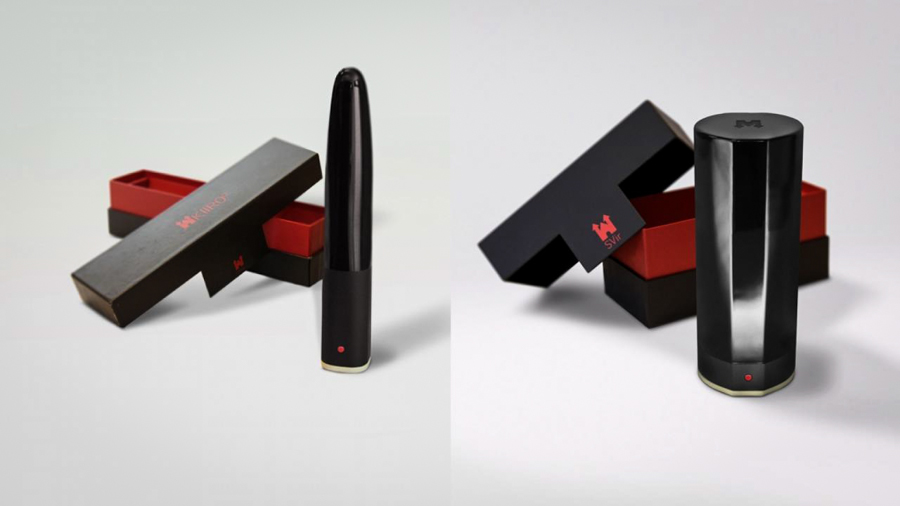 Innovations like Kiiroo are not just male-centric and instead are geared towards the strengthening of human relationships. It takes communication beyond the computer screen and allows you to intimately connect with someone that you truly love.

Technology is an extension of our body, whose primary function has always been to connect not to divide. It is a manifestation of who we are, so ultimately the societal fate imparted by VR and teledildonics will begin with how you choose to use them.