The Vancouver whale ban raises questions about where animals belong

The practice of keeping animals in captivity is a controversial one, with plenty of arguments being made for and against it.  So it may come as a surprise that Vancouver politicians were able to come to a complete consensus on the issue, voting unanimously to ban the confinement of dolphins, whales, and other cetaceans in the city’s aquariums.

The decision came after the Vancouver Aquarium announced that they were planning a new multi-million dollar exhibit featuring five beluga whales, which will now be impossible.  More importantly, it comes in the wake of the November 2016 death of the Vancouver Aquarium’s last two belugas, and a “lack of evidence” that the staff was equipped to take proper care of the animals. 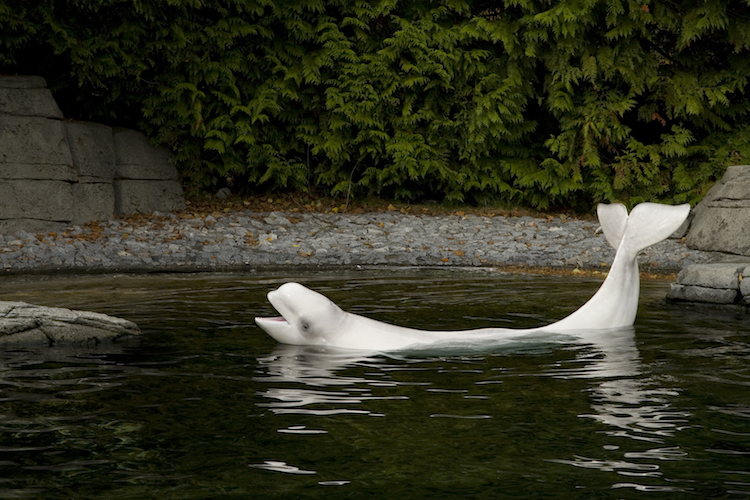 Despite Vancouver’s unanimous vote, the ethical debates surrounding this topic are complex.  Both sides have solid reasons for thinking the way they do, and the topic can be divisive even within the scientific community. On one hand, captivity probably isn’t good for whales’ mental or physical well-being, since they can’t move around as freely and are cut off from the sounds of the ocean, which are important since whales are such auditory creatures.  On the other hand, some argue that the scientific research that happens in aquariums justifies these means, while others say that this type of research is not that urgent.

There are also claims that the ban could “backfire” because it will prevent the Vancouver Aquarium from taking in injured cetaceans and displaying them.  According to critics, a key function of animal captivity is to raise awareness of their plight in the wild.  Certainly, there is no doubt that we are ruining their habitats, and with most of us living in cities, it can be easy to forget how much damage we’re doing around the world.  It would be hard to gauge how much of the support for conservationist movements comes as a result of animal captivity, but it’s definitely possible that actually being able to see endangered animals reminds us how important it is to protect them.

Although we can’t give you a definitive answer on this issue, and we’re not scientists, something about these arguments seems to fall a bit short.  For one thing, the research done on animals born in captivity probably can’t give the most accurate results about how how wild animals live.  The conditions are different enough that the most useful knowledge is more likely to come from animals that have actually experienced the outside world, including our environmental destruction.

The claim that animal captivity is necessary to raise awareness seems like a reasonable one, since seeing does tend to be believing.  But in the age of the internet, we are already saturated with images of the consequences of human interference in the environment, and they’re available to more people than any zoo or aquarium.  And in terms of persuasion, some images are simply more effective than others. 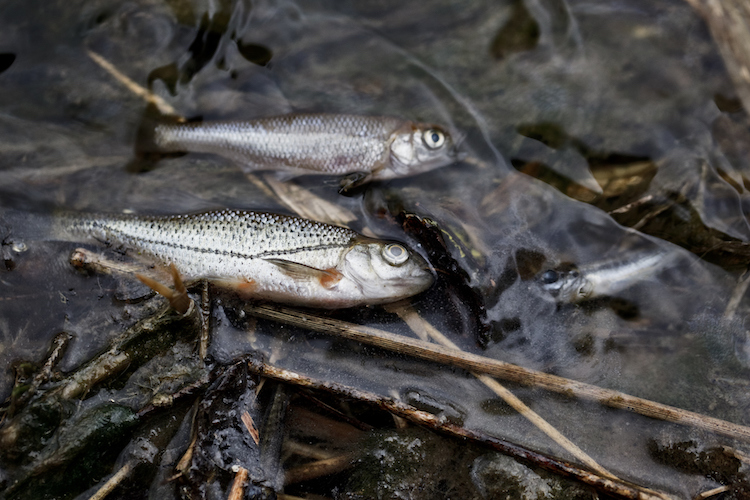 For example, take these photos of polar bears in confinement at zoos around the world.  The inspiration for the series came when the photographer, Sheng Wen Lo, noticed what many of us notice when visiting zoos; they simply look out of place.  They don’t look happy, or natural.  It’s true that sights like these suggest something about the relationship between humans and animals, but it may not be the message that defenders of zoos and aquariums want it to be.  In comparison, photos of actual habitat loss are much more coherent and convincing as statements condemning human interference in the environment.

So if there are better ways to research animals, and better ways to convince us that we’re decimating animals’ homes, do we really need zoos or aquariums breeding more animals and putting them on display?  In the case of whales, dolphins, and other cetaceans, Vancouver said no, and we’re inclined to agree.  But since this decision has the potential to spark similar discussions elsewhere in the world, it’s important that we all take the time to decide where we stand.