Toronto transit: 5 people you run into on the TTC

Home » Toronto transit: 5 people you run into on the TTC

Ahhh, public transit. In any city, public transportation is both a blessing and a curse. Yes, it gets you from point A to point B, is relatively cheap and cuts down on the number of cars on the road, but it’s also likely the worst part of your day. Because at it’s best, public transit is also crowded, smelly and at times downright awkward. I’d certainly consider avoiding it if traffic wasn’t so bad, and there was more free parking in Toronto!

The TTC is the most used form of transportation in the city of Toronto. By the end of 2021 the average daily ridership was at 1.69 million passengers. That being said with more riders comes more issues that daily commuters have to face – the bulk of which are other commuters. There’s a very good chance you’ve run into at least one of these people on the TTC at one time or another. 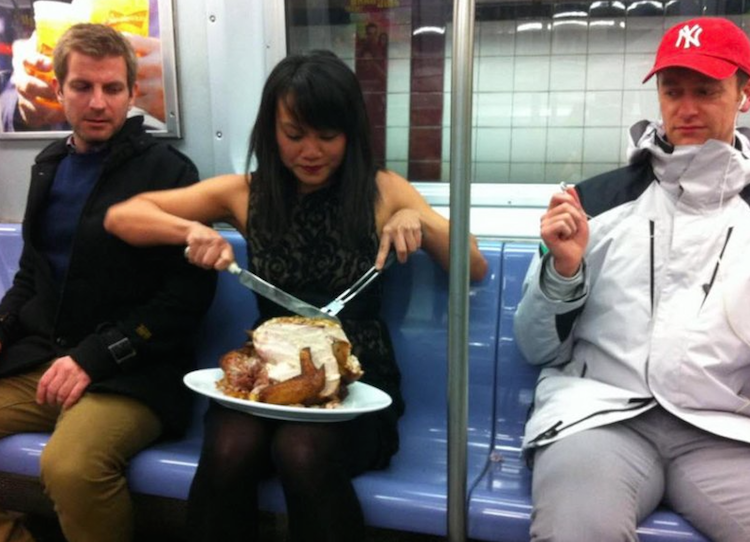 One of the most diabolical villains you might run into. This person takes eating in public to a whole new level. Forget stopping at a few bites of an apple or a couple sips of tea, the Five Course Meal starts with an appetizer and ends with dessert, and packs everything in between. Not only does this person spread the smell of last night’s stir fry down the car, but if you’re one of the lucky ones that gets to stand in their line of fire you risk getting off with a least a few remnants of chicken shrapnel attached to your clothes.

The Up Close and Personal 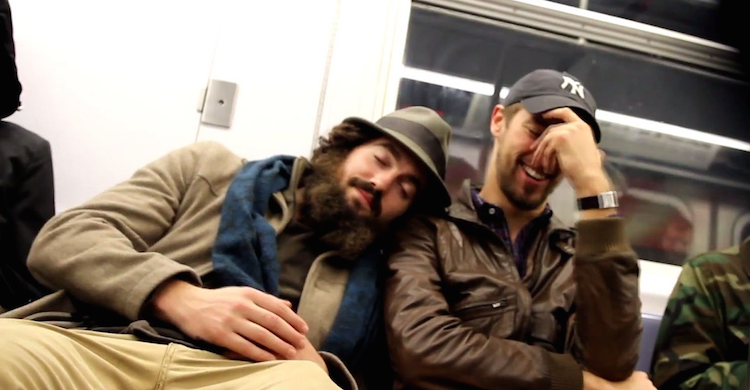 Now this person might not be the worst kind of person you’ll come across on this list, but they are definitely the most annoying. The Up Close and Personal has absolutely no sense of personal space whatsoever. You don’t even have to look up to feel their presence. You will be standing on the bus, staring at your phone when next thing you know another body is pressed up against yours, quite literally breathing down your neck. If you’ve ever wanted to go to second base with a complete stranger, look no further than public transit. The worst part about this person is that it doesn’t matter how packed the bus is, because even when there are empty seats, they will find you and stick to you like a blood-sucking leech. 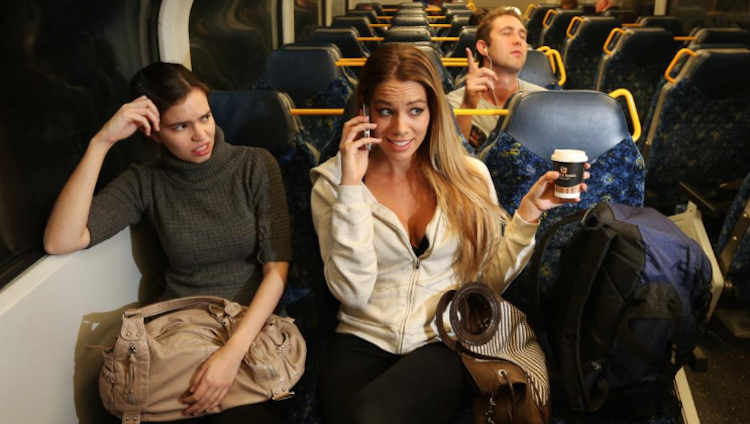 This is the person you give that evil glare to, in the hopes that they get the hint they’re talking way too loud. The Megaphone is notorious for calling their friend almost as soon as they sit down, and their conversation will only get louder and more personal the longer they stay on the phone. “BECKY GOT HER BANGS CUT?! NO! SHE LEGIT LOOKS LIKE A SEA SERPENT WITH BANGS.” Before long you’ll be hearing about their aunt’s colonoscopy or their recurring yeast infections. Be prepared to learn a lot about this person’s life – because nothing is ever off limits. Sadly, your death stare will never be enough to get them to hang up, or at the very least quiet down. Not even the driver’s hushes are enough to tame this monster. 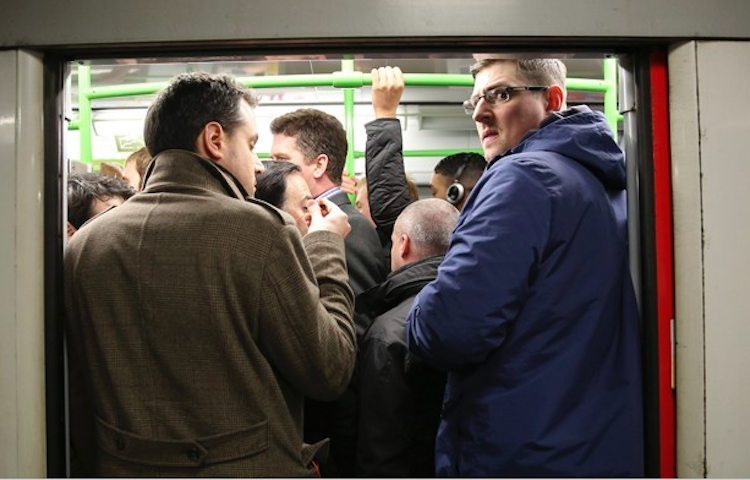 This person doesn’t usually work alone. Instead, a group of running backs will bind together to make sure they don’t give you an inch when the subway doors open. The running back is by far the most aggressive of the transit villains, and will guard their place on the train with everything they have. If you want even a small shot of getting off at your stop you must find a gap and strike as soon as those doors open. An effective method for safely traversing through this sea of unwilling subway patrons is to use your bag or purse as a shield and charge through the line of defence. Beware of elderly people and pregnant women, but anyone else is fair game. 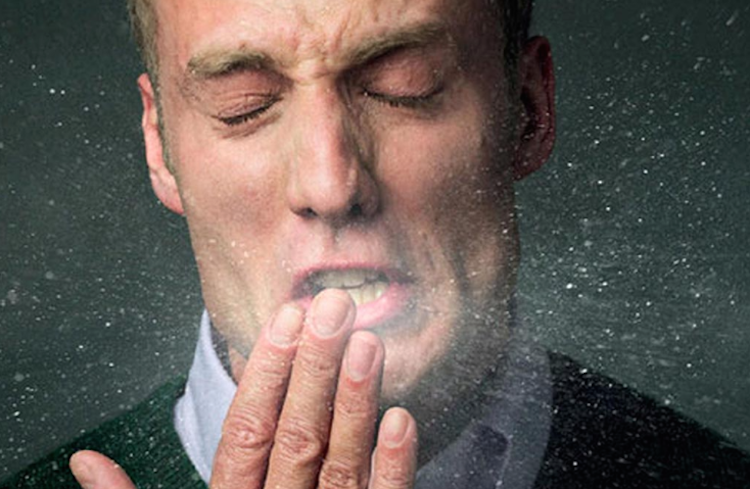 No matter what time of year it is, this person is inescapable. Flushed face, runny nose, sunken eyes – this person is a walking virus. And you don’t have to see them for them to make your ride uncomfortable. Instead you can just listen to the sound of them hacking up phlegm and blowing snot into a kleenex for 22 blocks. Of course everyone gets sick from time to time, but the worst part about this offender is that they don’t seem to be ashamed of it. The Constant Cold let’s it fly – quite literally. They refuse to cover their mouth when they cough, leaving you in the path of their flying spit particles.

One thing’s for sure  – public transit is never boring.