Casual hook-ups are nothing new and neither are STDs. Despite our over-exposure to sex, many young people are still under-educated about the prevalence of STDs and the importance of taking preventative steps.

In fact, there is an ever-growing complacency towards STDs, including HIV, thanks to an increasingly casual sexual culture partly possible through apps like Tinder. Twenty-somethings seem to be the poster generation for unprotected sex and have even been called the ‘pull out generation.’ 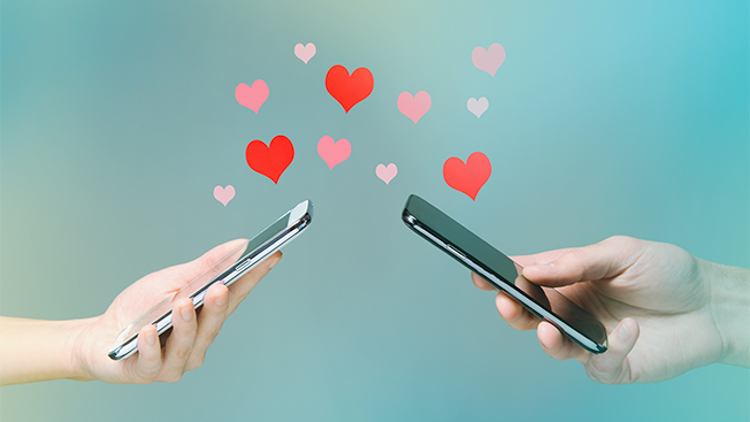 The stats are frightening. Countries around the world have reported a steady rise of STD cases since 2012. Chlamydia, gonorrhoea and syphilis have all seen major spikes, and people aged 15-24 make up two thirds of new cases. In 2012, major North American urban centres saw the rate of HIV increase for the first time in over a decade, and just in the past year, Florida saw its rate of new HIV diagnoses go up by 23 percent.

Last year, the AIDS Health Foundation in Los Angeles launched an ad campaign linking the rise of STDs to the dating app. The foundation argued that the dating app has completely changed the modern sexual landscape and has made “casual sex as easily available as ordering a pizza.” Their campaign reminded people that even though sexual encounters have become increasingly brief and frequent, STDs have long-lasting effects and should be taken seriously.

In addition to Tinder, the AIDS Healthcare Foundation argues that young people have had the good fortune to not grow up in a world where HIV is a death sentence thanks to the development of effective antiretroviral drugs. But that in turn has developed a false sense of security and a detachment from HIV’s threat. In general, Americans are simply not as afraid of HIV, viewing it as a ‘third-world disease’ and are vastly under-educated on the topic.

That attitude has led to AIDS falling off the media radar. Tellingly, education programs have lost funding. You rarely see advertisements promoting safe sex, and many people have reverted to old, reckless sexual behaviour. Younger people are particularly affected by this phenomenon since they didn’t live through the original AIDS epidemic. 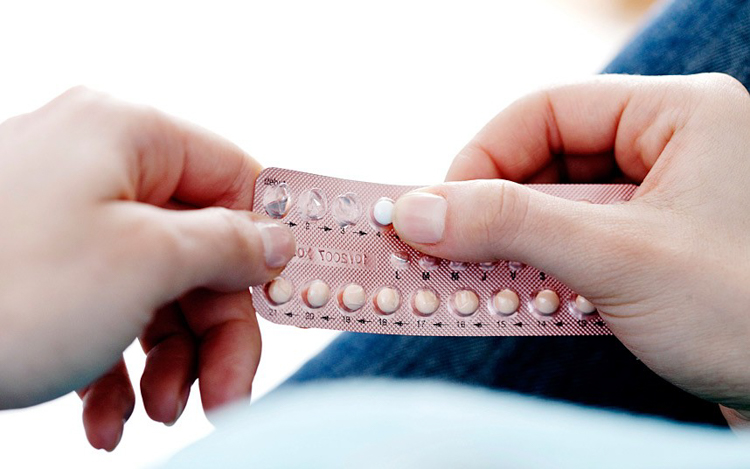 Tinder responded to the AHF campaign with a cease and desist letter, arguing that the sexual health of a person in any relationship, formed on Tinder or otherwise, is in the hands of that person and not the app itself. But it has shown support for the initiative by creating a new section on the app that provides sexual health information as well as a locator for STD-testing facilities.

Hopefully young Tinder users take the section as a wake up call to the realities of STDs and change their ways for the better. Remember kids: no glove no love.