The dream of accessible worldwide internet has been voiced by many people and pursued by a few, but there are difficulties that have thus far prevented internet access from becoming available to around four billion people who live in rural areas around the world.

Google unveiled Project Loon on June 14, 2016. This project hopes to provide worldwide internet via a network of balloons in the stratosphere. Unfortunately, this plan requires the continuous launching of balloons (they state that they can launch one every half hour), since the longest amount of time any balloon has remained airborne is only 187 days. The internet that these balloons would provide has a connection speed of 10 megabits per second.

The Facebook Connectivity Lab is taking a different approach to spreading the internet around the globe. It plans to use unmanned drones powered with solar cells that can fly for months at a time. The use of these drones requires “new ways to deliver high-speed internet,” including the use of very high precision lasers that will transfer information throughout the network of drones.

The reason that Google and Facebook are using balloons and drones instead of a network of satellites is that standard satellites are much too expensive to launch. Rather than develop a new method of transfer, though, SkyFi is reworking the design of satellites to make them more feasible.

According to The Times of Israel, a standard satellite costs around $60 million to send up into space. The satellites being developed by SkyFi, though, will each only cost about $1 million to send up. This means that the cost of sending the 60 satellites that SkyFi co-founder and CEO Raz Itzhaki Tamir claims will be required to create worldwide internet coverage will be the same as the cost of sending up just one standard satellite. 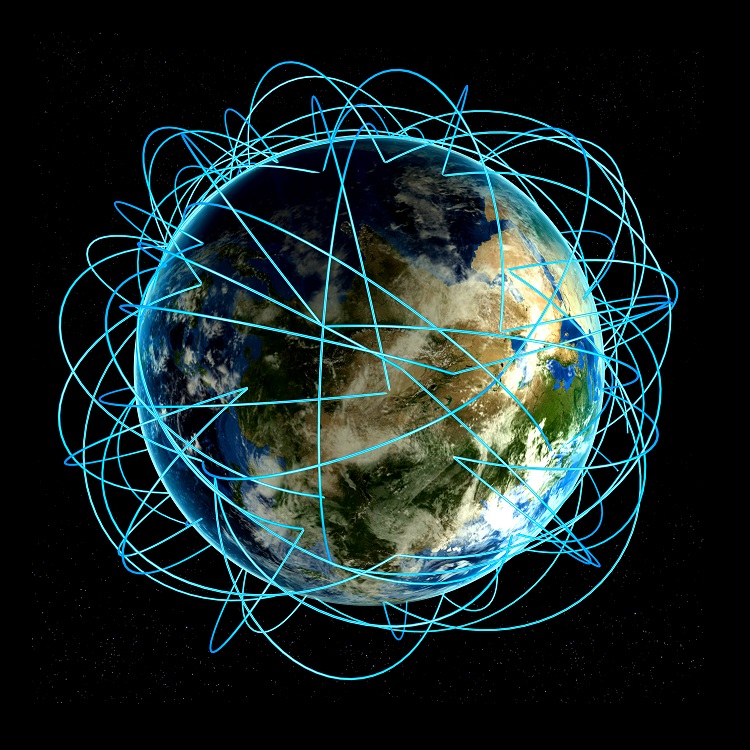 These “nano-satellites” have more going for them than just cost efficiency. They overcome many other hurdles that make the use of standard satellites inconvenient. The shape of each satellite’s sub-reflector can be remotely changed, allowing for a shift in the signal’s trajectory, which is a huge advantage that these nano-satellites have over the standard model. These satellites are also able to transfer data much more quickly than was previously possible; Tamir says they have a communication speed of “about a gigabit per second.”

Capable of providing not only internet services, but also telephone and television, many service providers are expected to take advantage of this new technology. And as more SkyFi networks come into existence, Tamir predicts that the internet will become available to everyone around the world. He told a reporter, “The high flexibility of our nano-satellites and the ability to provide multiple services to different customers enables us to offer free internet access to the whole planet in the same manner as GPS services are free.”

Though this innovative approach to worldwide internet will not be implemented for at least a few more years, it has now been proven not only possible, but plausible. Before the end of the next decade, everyone on the planet should have access to the internet, and to satellite telephone and television services.