This Cockfighter wants to save the dying sport, because animal cruelty is just “family tradition”

Somewhere in Ixmiquilpan, Mexico a cockfight could be going on right now. People gather around a cockpit to watch two roosters face off with razor blades attached to their legs. The first gamecock to brutalize the other will earn its owner a small fortune and a piece of glory. 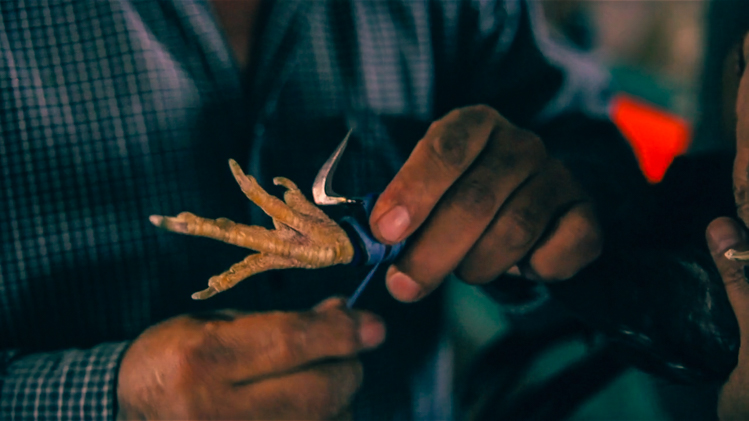 This city, in central-eastern Mexico, is one of the last places where cockfighting is still legal. It’s also where Abelardo Olguín Cuevas lives with his team of gamecocks and his family.

In the short documentary, El Porvenir, which translates as “what’s yet to come” in English, Olguín attempts to show the “human side” of this animal blood sport. Filmmakers Josh Chertoff, Alfredo Alcántara and Ben Altarescu of a production company called Victory Journal follow Olguín to a match that ends with his rooster struggling and left to die in a corner of the arena.

Olguín admits that his first thought isn’t “poor rooster”, instead it’s a question of “what happened” in the cockpit that made him lose. His customariness comes from a family history of cockfighting dating back to his grandfather who was a gallero — a cockfighting enthusiast. Olguín’s passion for the sport started when his father brought him to his first match at the ripe age of five. 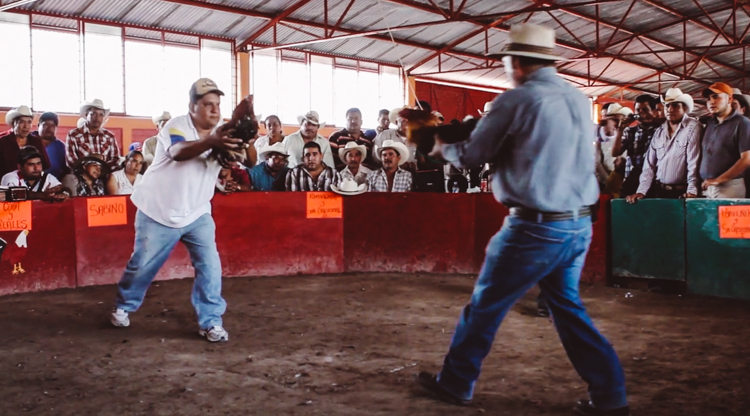 What was then a popular sport is now banned or restricted in most states in Mexico. The uncertain future of a sport that has become his livelihood leaves Olguín worried. Even his teenage son, Abelardo Jr. doesn’t want to take over the farm because he would rather be working on a computer than wiping chicken blood from his hands. 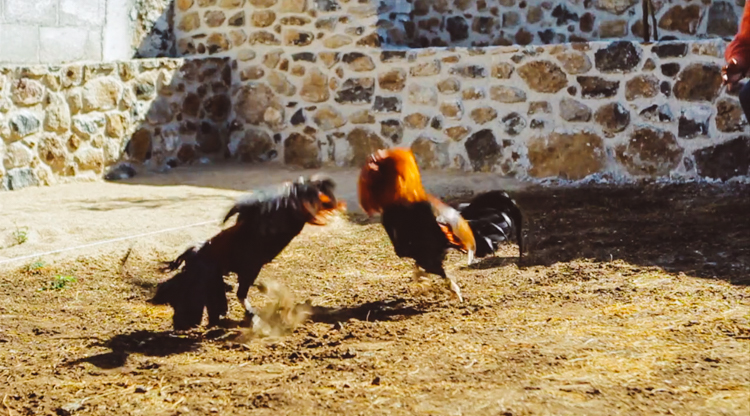 Most of Junior’s friends, like many others, believe the sport is animal cruelty — and they’re right. But anyone watching can see the passion on Olguín’s face when he talks about passing his fighting legacy onto his children someday.