We love our cars. From the day that the first Model T’s rolled off the assembly line, the Western world has developed a long love affair with the four-wheeled chariot of the people. Our love of cars led us to pave vast highways and roadways all across the continent, eclipsing railway lines as the dominant means of overland transportation.

But many romances end in heartache, and our tryst with the automobile is hitting a fatally rough patch. Fast and comfy they may be, but automobiles also contribute to global warming and air pollution. Between crumbling highways and increasingly expensive infrastructure projects, some forward-thinking consumers are ditching a personal set of wheels in favor of ride-sharing services like Uber or public transportation like subways.

One company in San Francisco is offering a revolutionary – financially daring, environmentally responsible, and audacious – scheme to drum up interest in a new form of transportation, while also doing their part to help our planet.

The New Wheel sells electric bikes: conventional pedal-powered bicycles augmented with an electronic motor. As a result, you can either ride your bike via pedal power or switch on the motor to help accelerate or push yourself up hills. To recharge, all you have to do is plug your bike into a wall outlet and wait for a few hours: no gas, no diesel, no mess and no fumes. 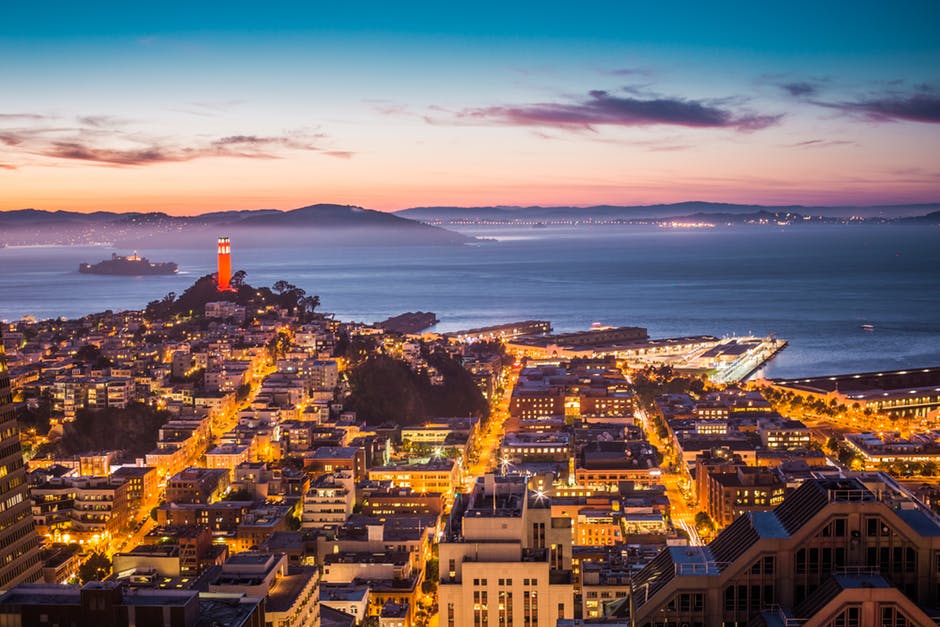 New customers at the New Wheel receive the opportunity to trade in their car for a free electric bicycle. The process is very simple. New customers who park outside the store and accept the offer receive a free trial bike. While you take it for a test run or simply browse the store, teamsters on hand analyze your jalopy for you and subsequently submit an appraisal to Roadster.com, an online car dealership where individuals can sell or trade automobiles. Within forty-eight hours, ex-gas jockeys receive a cheque with which they can purchase a new e-bike.

As one of the larger and more densely populated cities in America, San Francisco’s population feels the crush of increasing populations, increasing automobile ownership, and congested roadways. Bike shops all around the city are enjoying a boom as young millennials and active livers are making the switch over to bikes. Bicycles seem uniquely suited to the challenges of high-density living: they can be conveniently stored without the need for parking garages or parking lots, they can be carried aboard subway trains or LRTs, and you don’t need a license to get around on one.

Bike shops have responded in turn: enjoying an upswing of customer support, many of them have already started nabbing business models from the car shops they’re supplanting. New Wheel buyers, for instance, can receive financing plans, roadside assistance, and insurance designed to cover the bumps and bruises of city living.

The New Wheel represents the new paradigm of urban life as we continue to move off the carbon standard: clean alternatives to old methods of transportation designed to be as sustainable and environmentally friendly as can be.