London-based Jasper White works as both an editorial and commercial photographer. He is well known for his photo collections and keen eye for capturing the exact mood and atmosphere of a scene. The following collection, all of which was shot in Frankfurt, Germany, is a part of his Brothels series, which required him to dive deep into “Germany’s underground world of kitsch brothels and luminescent dens of lust and sex.”

These spaces were developed, styled and dressed by the girls who rent the rooms themselves. The looks of the rooms are determined by their clients’ needs, which ultimately explain more about the personalities of the clients than that of the workers. The joint persona of the rooms and the girls is what is being sold.

Prostitution became legal in Germany in 2002, and the open sex trade has been growing steadily since. According to Time Magazine, there are reportedly around 3,000 red-light establishments in the country. It’s been estimated that more than one million men pay for sex in Germany every single day.

One of the big arguments for legalizing prostitution is that recognizing and regulating the industry would drastically improve the conditions and safety of sex workers. Unfortunately in Germany less than satisfactory working conditions have been reported, according to Time.

For one, many of the brothels run off of a flat, all-you-can-bang rate, where customers can have sex with the workers as much as they want during an allotted time period—for $65 or less. This means many workers get paid next to nothing for a full days work. Germany even offers “sex tourism” trips for men from all around the world. Because of this, the country brings in a lot of money, which entices more and more women to move to the country in the hopes of making a good living.

While the wages are vastly unfair, many still prefer this legalized system to when prostitution was part of the black market, explains Monika Lazar, spokeswoman on women’s issues for the Alliance 90/Greens party to The Guardian. Since prostitution is still incredibly stigmatized in most places, including Germany where it’s legal, the law at the very least strengthens the position of prostitutes and ensures they can be protected. 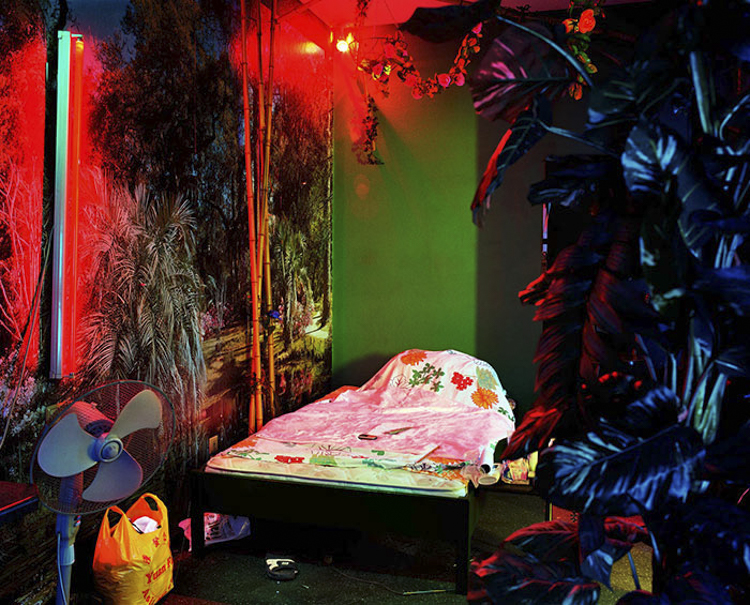