The next evolution of birth control is moving beyond the pill

In 1839, Charles Goodyear came up with a simple rubber invention that changed everything. Not the tire – that had already been around for years before. No, this small rubber flap was the world’s first condom: a simple, snug-fitting device that has probably done more to shape the world’s population than anything else.

The condom was but the first step in a long history of contraceptives and other tactics designed to protect women from unwanted pregnancies. As far back as Ancient Rome, lovers of all stripes would sometimes don dried pig bladders to prevent the spread of sexually transmitted infections. It’s hard to imagine the course history might have taken in a world without contraceptive options: as our population spirals upwards past the eight billion mark, it’s easy to forget that we could be living in a world with far, far more. 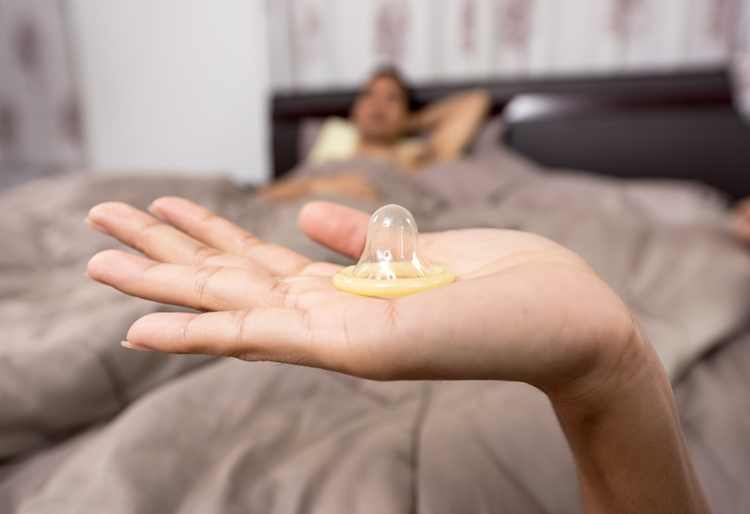 Contraception remained firmly in the hands of men until 1950, when Gregory Goodwin Pincus developed the first prototype for what women across the world would quickly come to call “the pill.” A simple oral contraceptive, its arrival began the dawn of a new age of birth control. Sex steroid hormones in the pill suppressed the natural process of ovulation, and, in doing so, opened up new avenues for women in the workplace. Beyond that, however, contraceptive development seems to have largely stalled, beyond the development of the vasectomy. 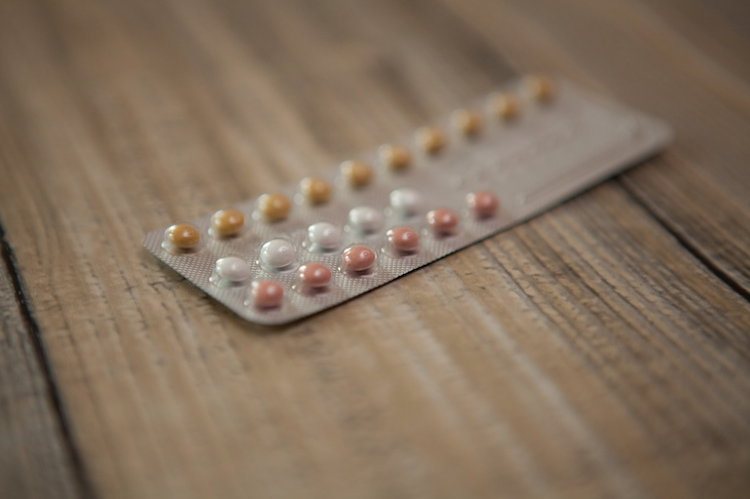 Certainly, all three of these methods are effective enough, but each has it’s downside. Condoms and sponges may develop leaks or punctures, pills may fail to properly suppress the necessary hormones, and vasectomies can leave a man feeling… lacking in some areas. Recent research suggests that the array of recent contraceptives aren’t meeting people’s needs: either because of cost or because certain users don’t stick with a potential option long enough for it to kick in.

As Earth’s population piles up, what does the future hold for couples who want to play safe? Birth control products are among the most difficult products to engineer and test. Not only are they designed for healthy adults who may force them to operate in a variety of (kinky) scenarios, but they must work 100 per cent of the time, at all times – otherwise any would-be consumers will find themselves in a disastrous scenario. Unplanned pregnancies can greatly impact lives, affecting job performance, leaves of absences, and, in some cases, the moral crisis of a potential abortion. 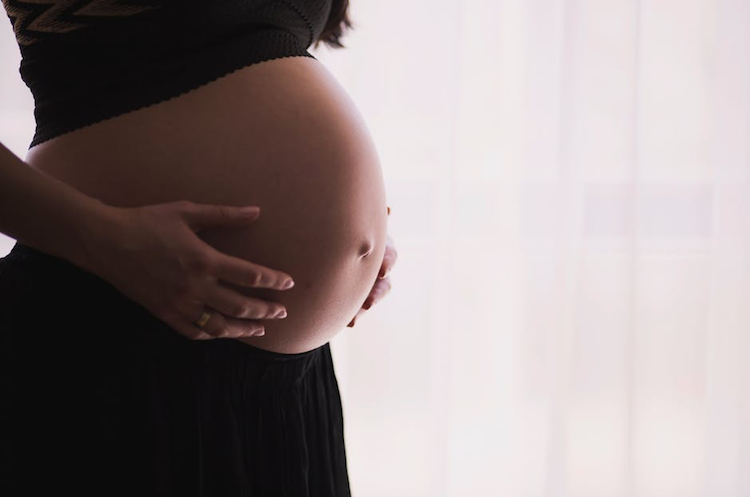 Though the pill remains one of the most popular alternatives for women, it can have some rather unpleasant side effects as well. Some women are known to suffer acne, headaches, nausea, and mood changes as a result of the rush of alien hormones into their system, and women with breast cancer are incapable of taking it.

One avenue scientists are looking into involves literally “freezing” eggs in the body. Women are born with all their eggs in place and ready to grow: each proto-egg is nestled in a follicle. Baby boys, on the other hand, develop Müllerian-inhibiting substance: a chemical that prevents them from growing those same proto-eggs in favor of… well, you know. In mice, inserting MIS into an adult mouse essentially hits “pause” on menstruation and further egg development: tricking the body into thinking it’s turning male, thereby inhibiting the development of further eggs.

Already, scientists are testing this process with cats, dogs, and other domestic mammals as part of attempts to curb unwanted litters; a more humane replacement to the old practice of spaying or neutering pets. In the future, it may keep Earth’s population manageable.