If aliens exist, the Fermi Paradox is the reason we haven’t found them

Home » If aliens exist, the Fermi Paradox is the reason we haven’t found them

This is the question that physicist Enrico Fermi asked his colleagues at lunch one day in 1950, after a jovial discussion about the prevalence of aliens in popular culture at the time.

We’ve discussed previously the Drake Equation, a tool for estimating the number of possible intelligent civilizations in our own galaxy. Now, it’s important to focus on that estimation part – rather than giving us a real, tangible number, many of the elements of the Drake Equation are based on educated guesses, and as such it’s more of an expectation management tool than anything else. Regardless, it’s a fun equation to play with, and even conservative numbers tell us that there should be at least a few other intelligent civilizations within our own galaxy – though they would be at least a couple thousand light-years away, which means contact is a bit out of the question.

But the Drake Equation only takes into account civilizations that occupy a single solar system – what about the ones that have expanded beyond? Enter the Fermi Paradox.

Our 4.6 billion year-old sun is relatively young when compared to the age of the universe itself, about 13.7 billion years. Considering this, you can assume that there have been other civilizations before ours somewhere in the universe, and if those civilizations colonized their own solar system, the next step would most likely be to spread out beyond. Even if you used the most conservative estimates possible, assuming that this civilization could only send out colonizing ships at a speed of 0.02% the speed of light – that’s where humans are at the moment – and that those colonies sent out successive ships at an extremely slow rate of one wave every 1,000 years, the entire universe would be colonized within 525 million years. And this is using the most pessimistic numbers possible.

If you bumped up the speed of ships to even one-tenth the speed of light – which, considering that our hypothetical civilization has already colonized their entire solar system, is likely – it would take a mere 11 million years to colonize the entire universe. So not only should it have already happened, it should have happened several times over, with the Earth visited multiple times in the 3.4 billion years that it’s supported life. And even in the statistically unlikely event that we hadn’t been visited yet, the universe should be teeming with a heck of a lot more life than it seems to be.

So what gives? Where are our little green cousins, our one-eyed, tentacled overlords? Why are we so alone out here? Nobody really knows, but there are certainly some fun theories. 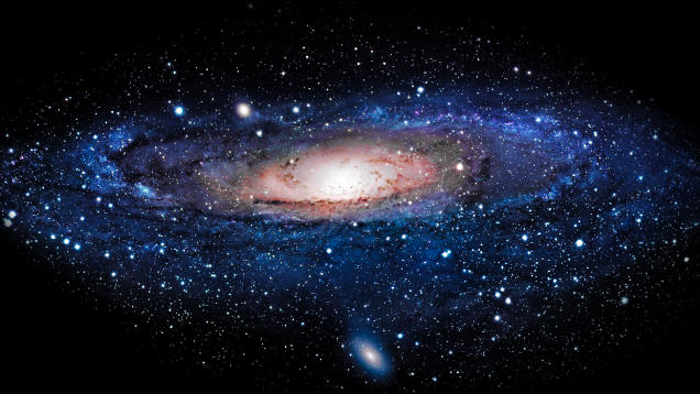 Let’s first ignore the whole “Ancient Aliens” thing – that idea that aliens have in fact, visited us in the past. Quite frankly, the evidence just isn’t there, and the theory itself is mostly based on the interpretation of ancient artefacts through religious texts. As such, it really doesn’t hold much water even when we’re talking about a scientific thought experiment. There’s also the theory that aliens do actually live among us and are being hidden by the government, but again this rings of over-the-top conspiracy theory.

The first one, then, is the Rare Earth theory, which states that contrary to statistics, the Earth really is the only planet in the universe, which can support intelligent life. This is unlikely considering the vast amount of probable solar systems in the universe.

Second is the Prime Directive – that’s right, the phrase popularized by Star Trek. This theory argues that other civilizations exist, but are protecting us from the knowledge that they exist, either due to some sort of perverse pleasure in watching us or simply to allow our culture to grow on its own terms without any outside interference. This one is compelling, especially in relation to how we ourselves have tried to do this with certain indigenous cultures on our own planet. 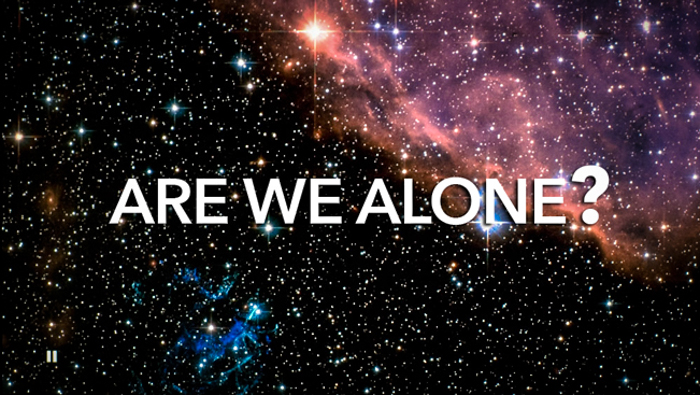 Third is the idea that we’re looking at the whole search for extraterrestrial life wrong, and this is probably the most plausible of the theories. Our searches usually involve looking for radio waves, but if a different civilization uses communication tools that we don’t understand, it would make most of the tools at our disposal practically useless.

There’s a million other theories, but these are some of the most common. It’s also important to note the inherent fallacy to all of this conjecture – as humans, we can only imprint our own logic onto these other possible cultures. The truth is that these civilizations might be so different from ours that their ways are, well, entirely alien to us. The reason we haven’t interacted with them yet might be due to some socialization, biology, or logic that is so different from ours that it confounds all comprehension.