Tesla is powering a 600-person island with 100% renewable energy

Located 4,000 miles from the west coast of the USA, Ta’u’s 600 residents have gotten used to power rationing and outings. But, Tesla has been installing a microgrid of solar energy panels and batteries to eliminate the power accessibility issues. The microgrid, which is a combination of 1.4 megawatts of solar generation capacity (aka 5,328 solar panels) from SolarCity and Tesla and 6 megawatt hours of battery storage from 60 Tesla Powerpacks, was installed within one year.

The project, funded by the American Samoan Economic Development Authority, the Environmental Protection Agency and the Department of Interior, will be capable of creating almost 100 per cent of the island’s power demand strictly from renewable sources. Along with replacing the use of diesel, the new renewable energy will also save money used for transportation and fuel by no longer needing to ship the fuel in.

“We rely on the boat for everything, including importing diesel for the generators for all of our electricity. Once diesel gets low, we try to save it by using it only for mornings and afternoons,” Keith Ahsoon, T’au resident and local business owner said in a Tesla blog post. “Water systems here also use pumps, everyone in the village uses and depends on that. It’s hard to live not knowing what’s going to happen. I remember growing up using candlelight. And now, in 2016, we were still experiencing the same problems.”

This is not only a positive environmental move, but a business one, as the project is meant to show the usefulness of Tesla’s acquisition of SolarCity. While Elon Musk has received some criticism, seeing as SolarCity is already in debt and basically making no profit, Musk is happy with the recent events saying the acquisition furthers his plan of making and storing clean energy for the future. 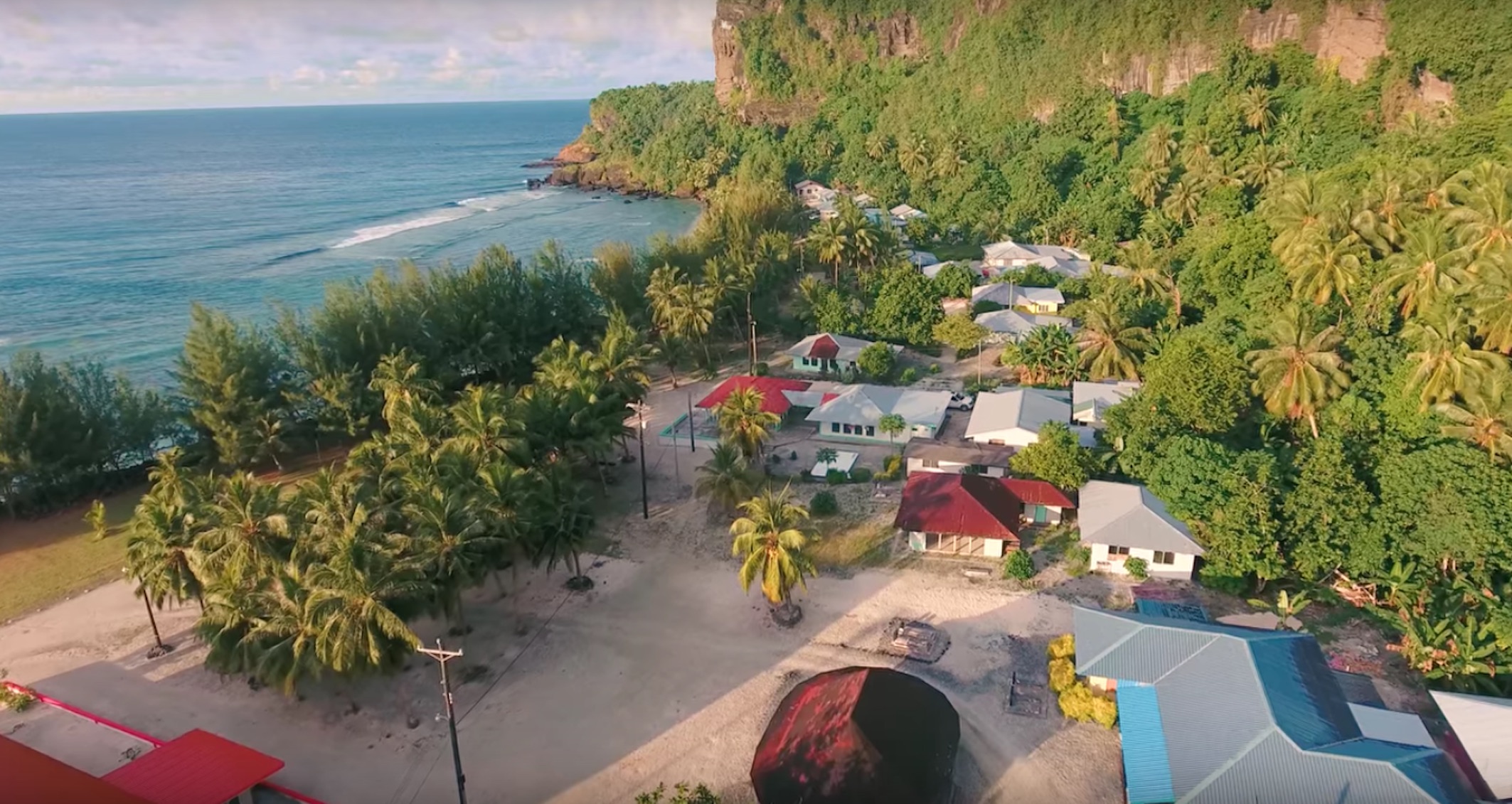 “This is part of making history. This project will help lessen the carbon footprint of the world,” said Ahsoon. “Living on an island, you experience global warming firsthand. Beach erosions and other noticeable changes are a part of life here. It’s a serious problem, and this project will hopefully set a good example for everyone else to follow.”

The microgrid will fully power the island for three days without sunlight and its capacity will recharge fully in seven hours. Local businesses, hospitals, police stations, fire stations, high schools and elementary schools will all be using solar power, and will no longer have to worry about power outings or rationing.