Peppered with periodic texting-breaks, daydreaming sessions and excessive water consumption to increase bathroom time—the eight-hour work day is beginning to look more like an excuse to waste time than an opportunity for increased production. In Sweden, a number of businesses are adopting a more streamlined approach—a six-hour work day—where employees come into the office for less hours, but spend more of their time actually doing work.

Filimundus, an app-development company based in Stockholm, decided to release its eight-hour chokehold on its employees last year to employ the increasingly popular six-hour day.

Filimundus, an app-development company based in Stockholm, decided to release its eight-hour chokehold on its employees last year to employ the increasingly popular six-hour day. In exchange for a shorter day, employees are expected to cut their social media habits in order to reduce procrastination and improve focus. According to their CEO, Linus Feldt, there has been a drastic increase of energy in the office as well as a general elevation of happiness. “The biggest response that I couldn’t foresee was the energy level I felt with my colleagues. They were happy leaving the office and happy coming back the next day. They didn’t feel drained or fatigued. That has also helped the work groups to work better together now, when we see less conflicts and arguments, people are happier,” Feldt told Fast Company. 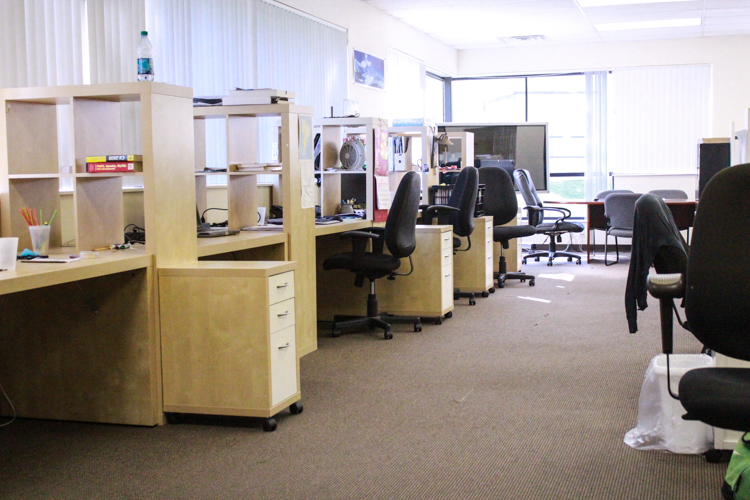 One problem with the eight-hour workday, which Feldt identifies, is the tendency to—consciously or subconsciously—waste time with simple tasks. This includes taking more coffee breaks, bathroom breaks, and texting more frequently or textbook procrastination methods like taking 10 minutes to decide what song you want to listen to while you work.

One problem with the eight-hour workday, which Feldt identifies, is the tendency to—consciously or subconsciously—waste time with simple tasks. 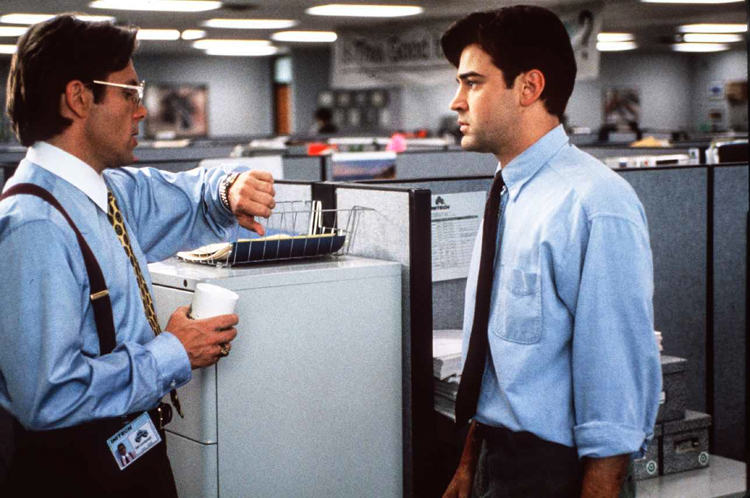 Another tech startup, Brath, adopted the six-hour workday three years ago and studied its effects on their staff’s productivity. With 22 employees, the outcome of the experiment demonstrated a significant increase of output in comparison to other businesses in the same realm. 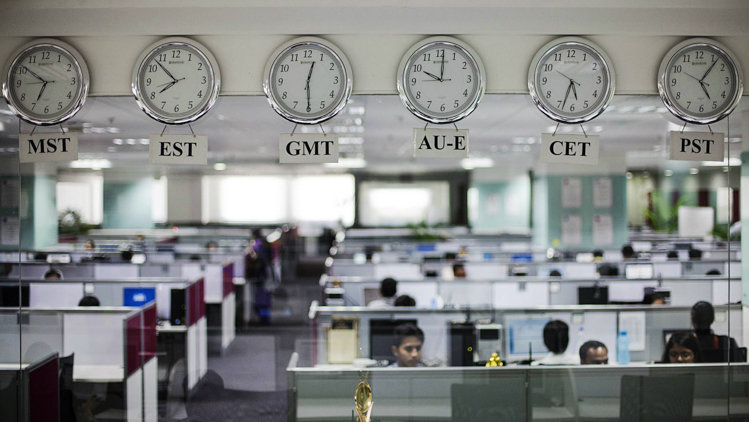 Brath and Filimundus aren’t the first companies to adopt a shorter working day either. According to the Metro, Gothenburg’s Toyota service centres embraced the six-hour working day more than a decade ago. The shift lowered turnover, increased workplace satisfaction and even increased profits by 25 per cent. 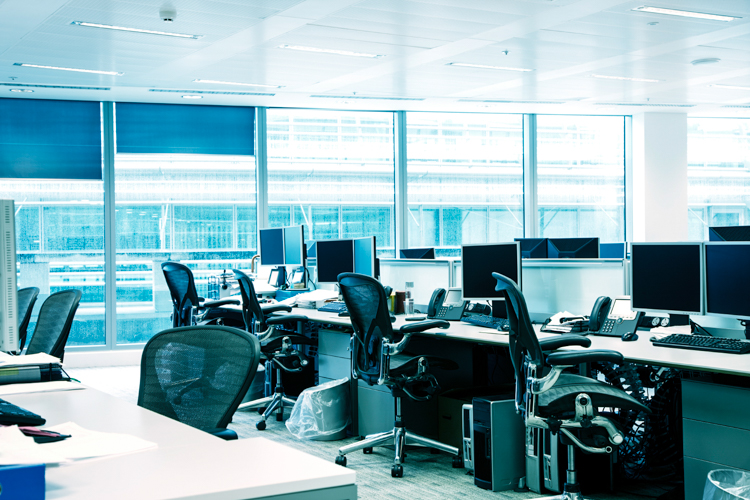 Not only is the eight-hour workday detrimental to the time vs. production ratio, but longer hours also have an impact on employee health. According to an academic paper produced by the University of Massachusetts Medical School and Environ Health Sciences Institute, “Studies have associated overtime and extended work schedules with an increased risk of hypertension, cardiovascular disease, fatigue, stress, depression, musculoskeletal disorders, chronic infections, diabetes, general health complaints, and all-cause mortality,” citing 18 different health and medical studies. Clearly, there are significant adverse health affects—both physical and mental—to working unnecessarily long hours.

As per usual, Sweden seems to be ahead of the social curve. When will North American businesses begin to feel the relief of the six-hour workday? Tough to say—but whoever does topple the first domino will surely be greeted with an influx of good press (wink wink, nudge nudge). 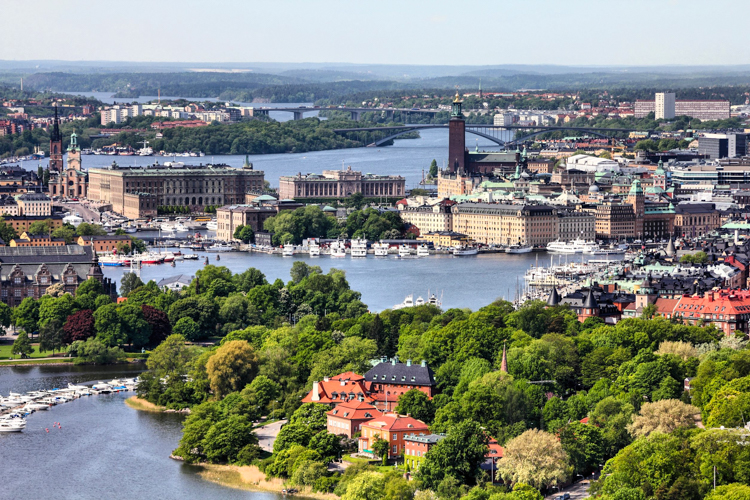