Over 30 years, photographer captured the freaks and non-conformists that rule the underbelly of Berlin (photos)

Miron Zownir has spent most of his life looking at others. His stunning collection of black and white photography tells the stories that would otherwise go untold, of those living on the outside, in different cities around the world.

His latest book, Berlin Noir, captures the freedom of the unconventional in the city of Berlin. The photos in this collection were taken between 1978 and 2016, capturing the city and it’s most colourful inhabitants throughout different time periods.

Over time however, according to his website, one thing has remained the same: “Berlin is still a dream destination for freaks and flamboyant oddballs from around the world.”

The photos in the collection are shocking, graphic, expressive, emotional, mesmerizing, weird and wonderful all at the same time.

We asked Zownir a couple of questions about his latest project, his favourite stories collected along the way, and the significance of the photos.

You’ve been photographing and building this collection of photos since 1978 – Why Berlin? What made you decide to choose this subject matter and why did you feel it was important to turn your lens on these people and places?
Miron Zownir: I moved to Berlin in my early twenties and it was the place I started out doing photography. I survived from underpaid temp jobs and lived in poor, rundown apartments and neighbourhoods. I didn’t learn any profession, had no interest in an academic career or any plan to achieve any respectable goal in society. I was free spirited, cocky, daring and open minded. I was determined to live my life according to my own standards and the topics I was interested in and sympathised with people on the edge, outsiders, freaks and people with a strong anti-establishment resentment. It was natural for me to focus on the shady side of life even so I knew there was no place for that in the public media. It was fashionable to focus on the glamourous side of rebellion represented by musicians, artists, actors and film makers. But real life tragedies and real life characters fighting against all odds, getting beaten and rejected didn’t get any attention.
And because Berlin was walled in and battered, magic and strange unlike any other place in the world. It was a great city to start with.

MZ: Let’s rather say I started to photograph in the 70’s in Berlin but I didn’t work on this project continuously for 40 years. “Berlin Noir” is my sixth photo book and I lived and worked in many other cities or places too. But overall Berlin is the place I lived the longest and I probably know best. And yes “Berlin Noir” covers a time span of 40 years – before and after the fall of the wall. It was and is a rough and crazy city but the most shocking situations I encountered was 1995 in Moscow as documented in “Down & Out in Moscow”. People starving in public, dying of hunger, dehydration, neglect or incurable diseases. That was an existential level of misery not comparable with anything I experienced. Berlin’s morbid energy was never shocking to me, but rather inspiring. It was a step towards other photo projects in places I lived such as London, NYC, Los Angeles and Moscow and gave me the confidence that I was ready for anything.

How did you go about finding the people in your photographs? Were these people you sought out, or did it happen purely by coincidence?

MZ: Both. I sought them out on the streets in bars or clubs. Or I got introduced to them. Mostly I found them by coincidence. Sometimes I followed them like a sniper waiting for the right moment. And sometimes it was a quick anonymous encounter of seconds. Sometimes it was an interaction getting welcomed or attacked. I didn’t have a pattern or script. I was alert, flexible and focused. And discreet or bold if necessary.

What is your favourite thing about photographing and telling the stories of people whose stories would otherwise be untold or get overlooked? What do you hope people will take away from your work?

MZ: Well photography is the strongest media in catching a moment in time. Something historical beyond words. But it is the most abused and inflationary media too. If you don’t approach it with a different visual style every image becomes exchangeable and insignificant. And if you don’t have a topic otherwise overlooked or neglected it becomes superfluous. What I like probably most about photography is its unpredictability. I never know what or whom I encounter and how it turns out. And the most I can hope from my photography is that it triggers emotions. An empathy for a world otherwise despised. A different outlook at life beyond the false and pretentious reality shows presented by big brother and his media gurus.

Are there any people (or photos) that stick out to you over the others? If so, why?

MZ: Yes, but where should I start or stop? Every photo has its own story and some stories of some of those characters I met are epic. I might include them in a short story or a novel or maybe even mention them in a particular context. But I prefer my photography without interpretation. It might trigger the imagination or might raise questions. But it’s always a moment in time that should speak for itself.

How did you go about compiling the book? Were there photos that got left out? What was the process like?
MZ: Yeah, you always have to select. Even if you work analogue as I do. First the preselection from your negative sheet and then an overall selection according to your topics, a reduction to a reasonable amount of images, a best of selection and ultimately a final selection according to the flow of the book.

What’s next? Do you have any plans for another book down the line?

MZ: Last year I’ve been two months in California focusing on skid row LA and tenderloin San Francisco. That’s one photo book project among two others I’ve done over the years. This summer I might go to England focusing on the rough sides of London, Liverpool, Bradford etc. And next year I might go to India and definitely to Romania. 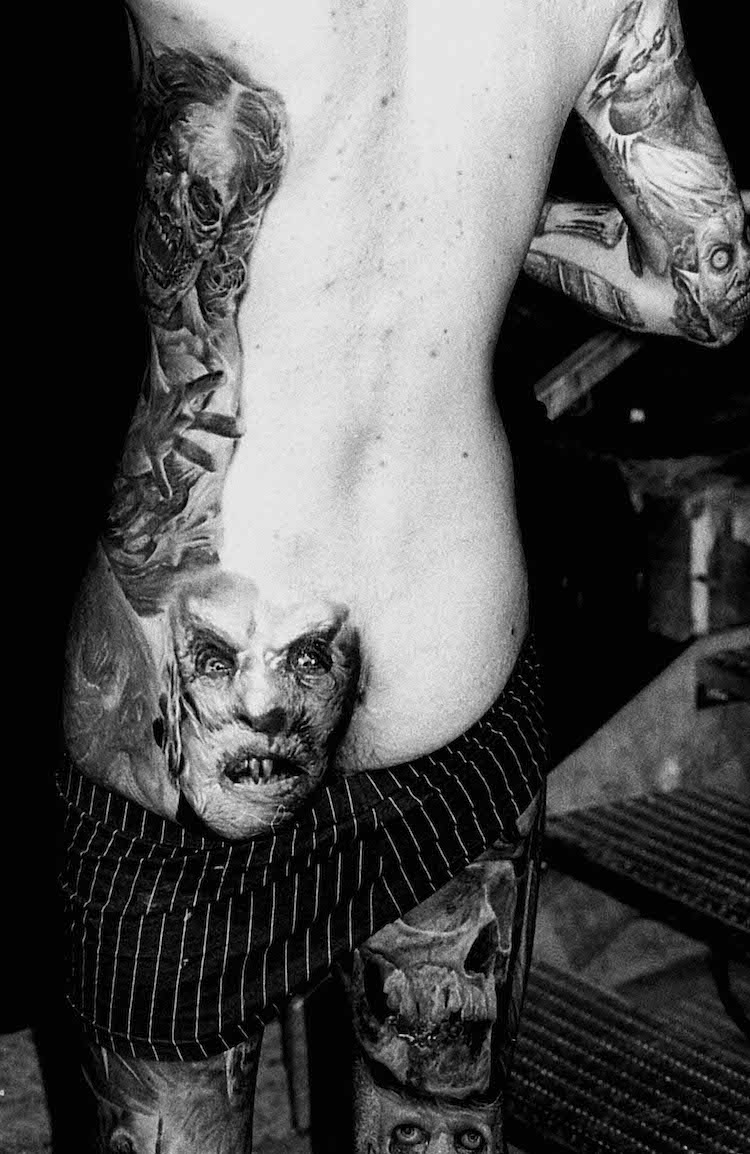 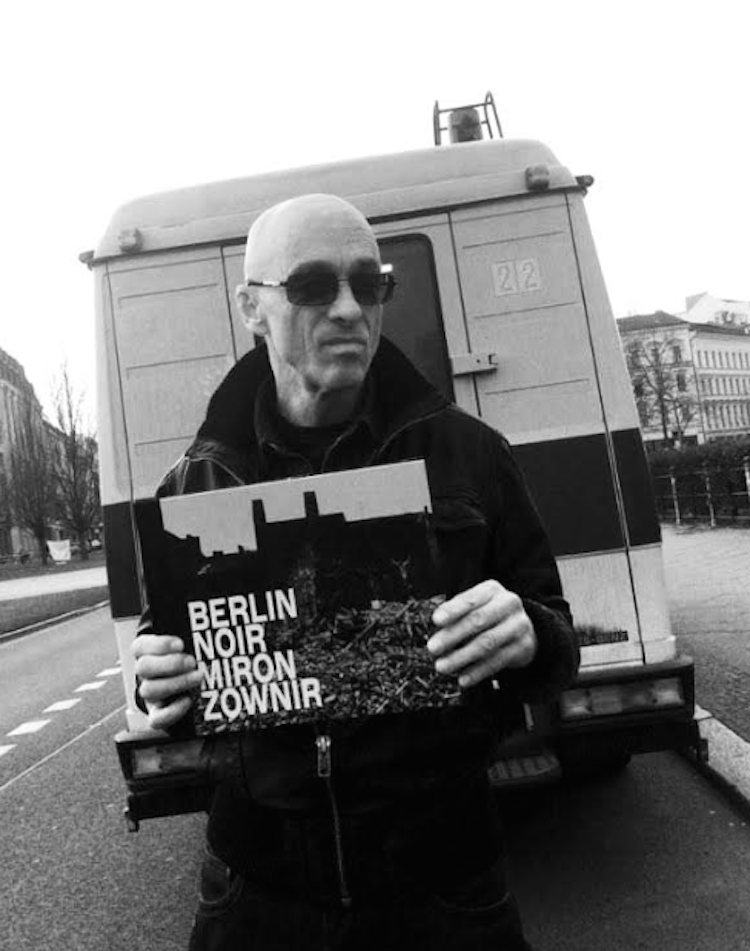