By the end of the 1970s, it cost $40 for one watt of solar energy. By 2013, the price was drastically decreased to just $0.74 per watt. For those citizens in developing countries who wish to have cleaner and cheaper energy, this is very good news. Not only is the technological development good for developing countries, but it will most dramatically affect those living there. Since solar cells are so cheap, 1.3 billion people currently without electricity may be able to receive access to it.

With the price of solar energy reduced to $0.74 per watt, 1.3 billon people in underdeveloped countries may be receiving electricity in the near future. 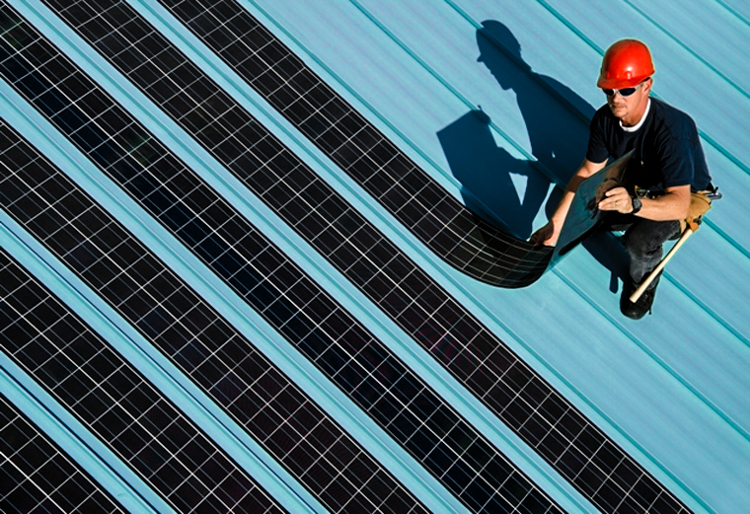 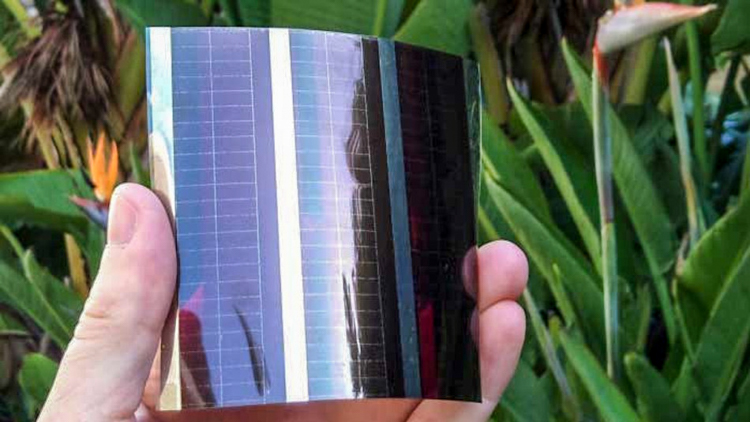 These new, paper-thin solar cells do not cost much to produce, and only require an industrial printer. Transportation of the solar cells is made easier due to their flexibility. These types of solar panels are successful due to their simplistic nature and low price.

The paper-thin solar cells only require an industrial printer and are cost efficient. 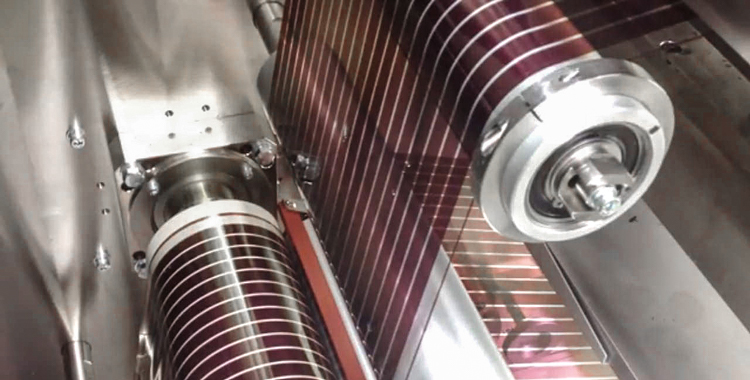 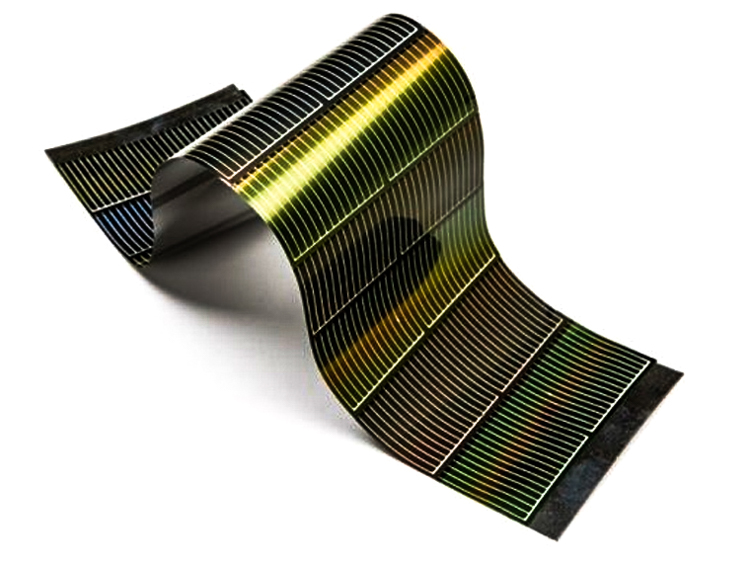 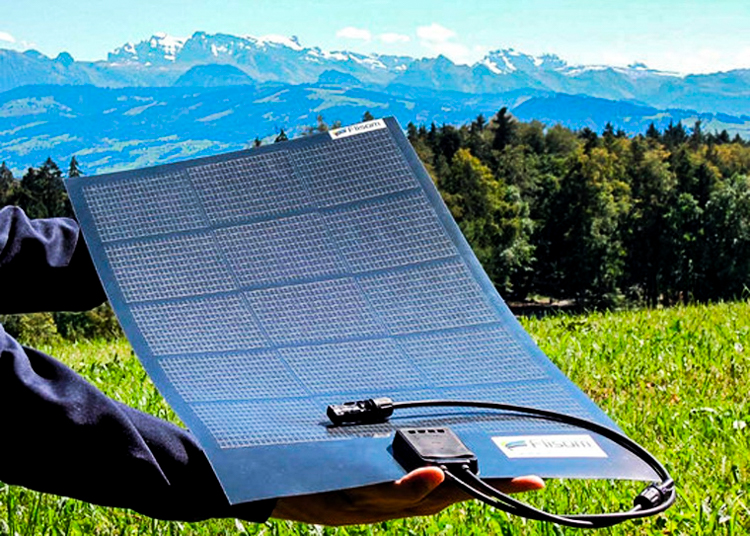 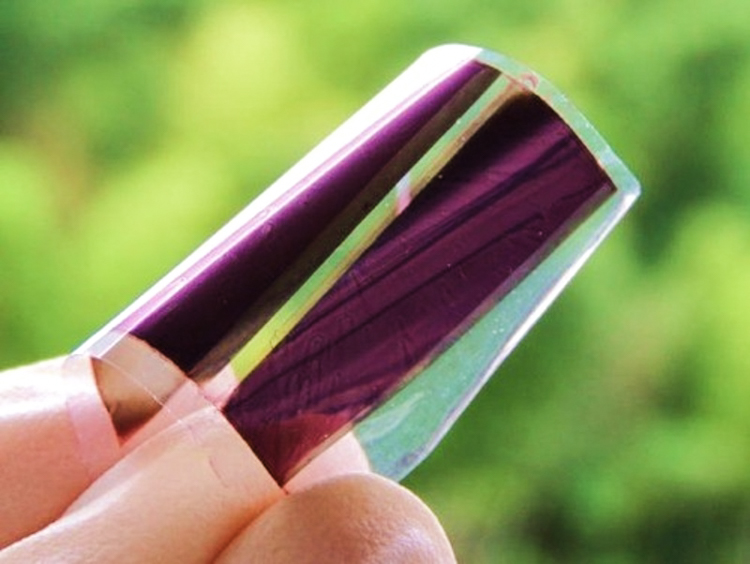 Though the solar cells themselves are cheap to produce, the machine to produce them is a large investment. Another problem is that the cells can be vulnerable to moisture, which can damage and contaminate them. Companies are currently attempting to find a solution, and hopefully within a few years this technology will be available worldwide. 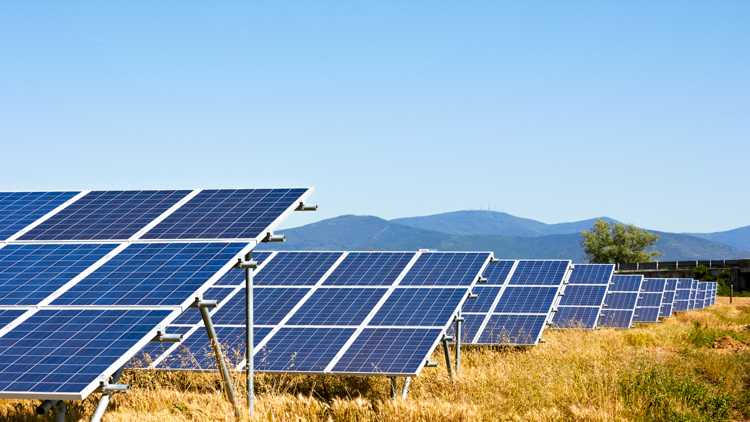