Mining asteroids for resources has become a very real possibility

Images by: Bryan Versteeg and SpaceHabs.com

With limited resources on Earth, private business and countries around the world are starting to consider the possibility of mining asteroids.

It seems far-fetched to imagine that we’ll resort to space travel to attain the resources necessary to sustain us, but in reality, it isn’t such a terrible option.

Asteroids hold valuable resources like water, platinum, and iron. Those resources may not run out anytime soon (depending on your definition of soon), but with the emergence of issues like the drought in California, mining asteroids now could potentially save the planet from a world of turmoil in the future. 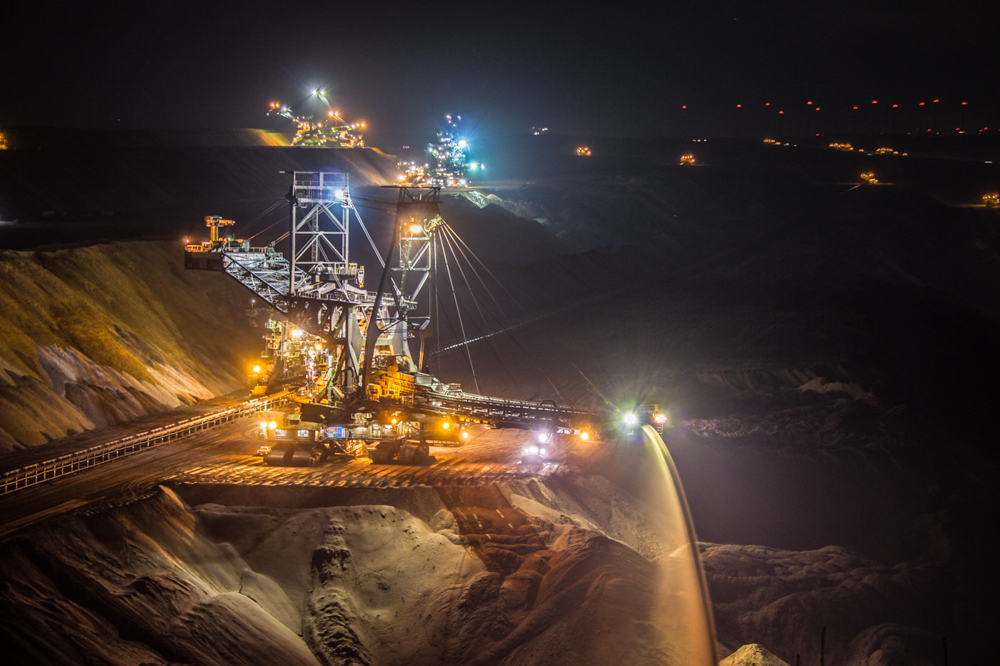 On top of solving the issue of depleting resources on Earth, mining asteroids opens up a universe of new opportunities for space travel.

Astronauts will no longer need to worry about transporting all of their travel resources from Earth, but rather they can simply gather the necessary tools needed to continue their expeditions in space.

With over 10,000 asteroids flying close to Earth at any given moment, it isn’t unreasonable to assume that if asteroid mining is a success, it could be the next major supply of resources.

Asteroid mining isn’t as far away as you think either. Japan sent out a probe last year called Hayabusa-2 and expects it to land on an asteroid they named 1999JU3 by the year 2018.

Once it reaches the asteroid, the probe will send a bullet into the asteroids surface, collect any useful materials, and hopefully return to Earth before the 2020 Olympics in Tokyo.

Japan isn’t the only place looking into asteroid mining. Private industries such as Planetary Resources, and Deep Space Industries have already invested millions of dollars into their own projects in reaching asteroid resources.

It’s no wonder then, that successful entrepreneur and founder of X Prize, Peter Diamonds, predicts that the first asteroid mining success story will create the world’s first trillionaire.

So, what could you do with one trillion dollars?

For one, it’s enough to pay United States congress for the next 10,742 years.

Not looking to pay the government’s salary? Understandable. Another way to look at it is if you spent one dollar for every second—or $86,400 a day—it would take 312,688 years to spend all of that money.

It’s a perfect time for private investors to delve into this opportunity, since there aren’t really any government restrictions or regulations around the matter. However, with that, there is some debate as to whether or not these industries are legally entitled to what they find.

Since this is a very real possibility within the next 10 to 20 years, there will definitely be some legislation passing through congress addressing the ownership of the resources uncovered from asteroid mining,

There’s already been a proposed bill, the Asteroid Act, which would give full ownership to whoever finds and retrieves the resources. We’ll see how the government feels about that.