“Don’t touch me, just let me die,” the child barks. Gennadiy Mokhnenko stands above him, peering down. The child is laying on the floor, arms and legs contorted and it is clear he cannot walk. Track marks line his arms and his head is crawling with lice. The child is completely damp. A corroded smell emits from his body and mixes with the muskiness of the squalid basement as they carry him out.

Three weeks later, the child has just finished detoxing and he is grateful. “Pastor, forgive me. I was an idiot,” he says to Mokhnenko over the phone.

This is one of the many success stories that Mokhnenko’s 32 rehabilitation centres can take credit for. Amongst them stands “Republic Pilgrim”, a major children’s rehabilitation centre that takes part in community efforts. They combat the spread of drugs by protesting in Ukraine, picketing places that deal drugs and fighting pharmacies that sell codeine and other opiates to children.

Three thousand children have gone through Pilgrim and over half of its graduates have evolved into successful adults. They work at the centre, get married, have healthy children and some even become involved in the “Church of Good Changes” ministries. But despite this stellar track record, the children do not always come willing.

Often Mokhnenko takes the stubborn individuals by force. “At first we talk to the homeless children. We urge them to come with us, to change their lives and stop them from killing themselves. But after burying another boy, I decided I’m not just talking to them anymore. If they’re homeless, we just take them with us,” Mokhnenko explains on RT Documentary: Father of Orphans.

Though Mokhnenko’s actions may seem righteous, it is also a violation of an individual’s personal liberty to take them against their will. But many of the children he takes in don’t have anywhere else to go. They are orphans, come from broken families, are drug addicts and their lives are wagered on how well they can steal and loot.

Ukraine alone has an estimated 160,000 homeless children. Ever since the collapse of the Soviet Union in 1991, Russia and Eastern Europe’s social services have been lacking. Many consider Mokhnenko’s methods unwholesome, but it is undeniable that action is urgently needed and even local police support and aid his efforts, calling him first when they find orphaned children. Leadership in Ukraine supports utility costs of Pilgrim, and Christian churches provide support in the form of clothes or other assistance.

Providing a safe haven for these kids isn’t easy. “I didn’t know how to feed them. I borrowed money at 10 per cent interest a month in the beginning,” says Mokhnenko. His efforts aren’t wasted though – many of his students state that if he hadn’t come to the basement to feed them, they would be in prison.

Instead, children who grew up living in sewer hatches, sniffing glue and begging, can find a childhood at Pilgrim and spend their time immersing themselves in education, sports and music.

Through his program, Mokhnenko has adopted 32 children of his own. ”I didn’t think I’d become an adoptive father but as my life became intertwined with theirs I began to treat them like my own. When you take a child, save him from drug abuse and wipe the dirt from his face, it’s quite impossible to say to him “Go back to the orphanage” especially if you know the boy escaped from there 100 times before,” says Mokhnenko.

Mokhnenko’s global vision can be summed up in just a few words- “Russia and the world with no orphans. We don’t want any children to wake up in orphanages and we firmly believe that there are parents out there for every child.” 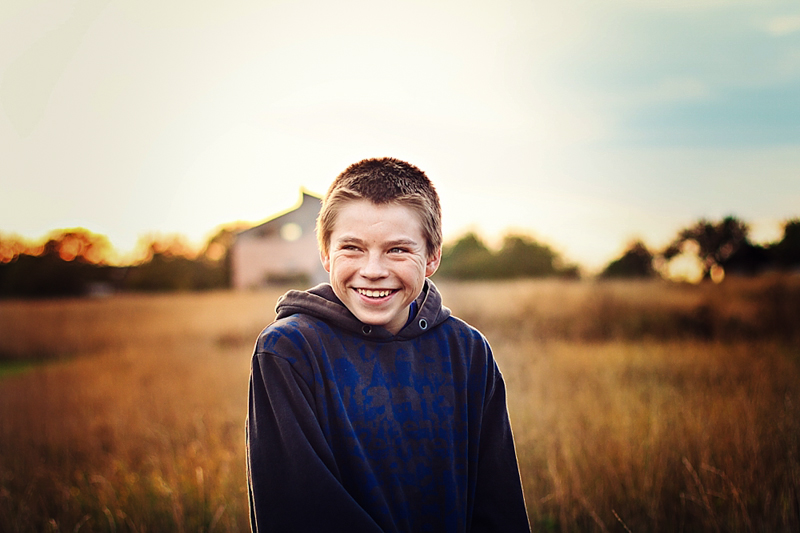