Cancer drugs in India are getting major price cuts

In India, like many places around the world, finances hold many people back from getting the medical treatment they need. Ideally, this is where the government comes in, to ensure that its citizens are able to afford the help they need to survive. That’s why India has recently stepped up to help its cancer patients in a big way.

Specifically, the National Pharmaceutical Pricing Authority (NPPA) has mandated major price cuts for some cancer drugs; some have been reduced by as much as 86 per cent. And according to Bhupendra Singh, chairman of the NPPA, “apart from cancer, important medicines used in the treatment of diabetes, bacterial infections and blood pressure have been capped by the government, thereby reducing the cost by an average of around 25 to 50 per cent.” So far the government has already cut the prices on about 800 medications since March 2016, but Singh has also said that the NPPA plans to implement further price cuts on cancer drugs.

Meanwhile, a doctor at Tata Memorial hospital has said that “it is a big relief for cancer patients. Patients admitted in Tata get medicines for free or at a discounted rate, as we buy branded medicines in bulk at a 50 to 80 per cent discount, but for private patients it is always an expensive affair. There are several drugs, especially to treat leukemia, which the patient has to take for years. As they are often very expensive, patients often leave the treatment midway.”

The “private patients” this doctor is referring to comprise most of India’s population. Although India provides free healthcare to people below the poverty line, that only accounts for about 20 per cent of the healthcare market, while the rest is privatized. This leaves patients in the hands of corporations that are ultimately more interested in their bottom line than anything else. 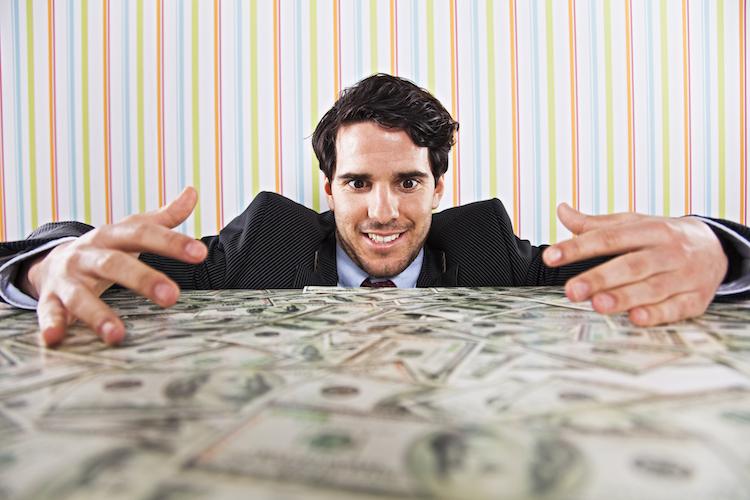 Although these hundreds of price cuts are obviously a good thing for people seeking care under this system, it unfortunately leaves some problems intact – including the fact that they have to buy these medications in the first place. According to the Times of India, fewer than 20 per cent of Indians have health insurance and there’s no doubt that they both need and deserve better. Fortunately, recent developments in the Indian state of Meghalaya could help the country along the right path.

In 2012, Meghalaya got the help of the International Finance Corporation to craft the Megha Health Insurance Scheme (MHIS), a socialized health care program that covers everyone in the state. India’s Prime Minister, Narendra Modi, has actually also proposed a nationwide universal health care program, but it has been delayed due to the costs. We can still hope that good results from the MHIS inspire the government to keep considering this kind of legislation, especially given that the price cuts show their interest in easing the burden on citizens. 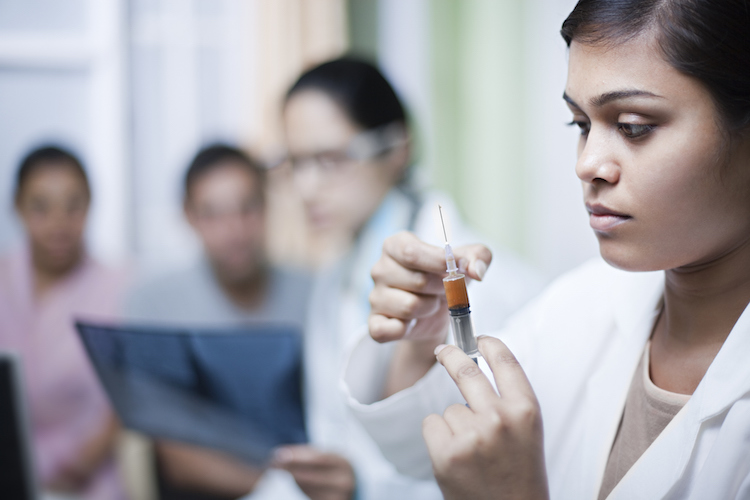 In the meantime, these reductions should still make a huge difference in a lot of people’s lives and the government’s commitment to reducing drug prices is still commendable, given the structural barriers to a better solution.