How limiting yourself actually helps your creativity (Video)

It can be anything you want – prose, poetry, script, diary. It can be on any topic. No word limit. Take however long you need.

So, what did you write?

It’s not your fault. We like to talk about creative freedom and giving creators unrestricted control over their work, but the simple fact is that it’s really hard to work creatively without any limitations. There is a whole galaxy of topics to explore and a whole universe of ways to explore them. It’s very easy to be paralyzed by the magnitude of options available, and the only way to get over it is to offload some of the choices with limits.

What’s interesting is that restrictions are inherent to almost every creative medium. Your physical comic book is going to have to deal with the format restrictions of a piece of paper. The look of your indie film is going to be partly dictated by the equipment you have available to you. Maybe you can’t find a singer for your band, but your friend plays a mean trumpet and that’s close enough. None of these constraints are a bad thing. They merely impose a form on the ideas that you’ve already had.

Take the two biggest limits on any creative work – money and time.

The world of film is pretty much always limited by budget, which often causes filmmakers to make drastic changes to the script, often for the better. Case in point: the original ending of Spike Jonze’s incredible directorial debut Being John Malkovich. The final ending is a Twilight Zone-ish one, wherein the main character gets his comeuppance in a hauntingly poetic fashion. The original one, cut due to budgetary constraints, involved juggling chainsaws, the Devil, and an choreographed dance number. That insanity may have been interesting to see, but probably would have lacked the humanity and thematic resonance of the ending that Jonze and scriptwriter Charlie Kaufman needed to put in place as a compromise.

A more populist example would be the original Star Wars trilogy, where George Lucas’s low budget and lack of filming time forced him to focus on telling a tight, efficient story rather than adding in a bunch of side details that distracted from the main plot. Compare this to highly-budgeted, filler-stuffed Prequel trilogy, not to mention the special editions of the originals which are supposedly closer to his original vision, and it’s clear that Lucas needed these limits to tell his stories effectively. 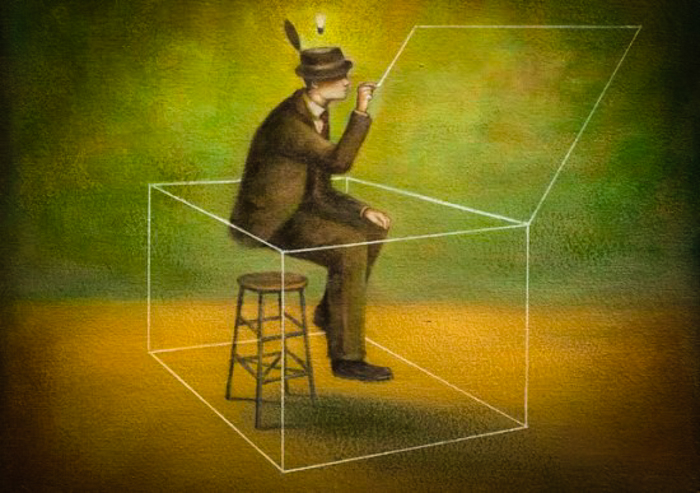 You see this in music all the time too; some of the best albums ever made were recorded under extreme time limits. Black Sabbath’s debut record was recorded in one day and mixed the next – it’s since gone on to be one of the most influential metal albums of all time. Meanwhile, The Ramones’ first album only took about a week, which is ages compared to the seminal hard-core double-album Zen Arcade by Husker Du, taking only 40 hours to record 23 songs. And thanks to the extremely high level of musicianship and focus on live performances, most of the legendary jazz albums by Miles Davis, Sonny Rollins, John Coltrane and the like were recorded in just a couple days each.

On the other side of the spectrum is Guns N’ Roses’ – which really at this point just Axl Rose and a series of studio musicians – Chinese Democracy, an album that took ten years and a reported 13 million dollars to make. The album, filled with a bunch of horribly corny, out-of-date industrial metal, is remembered only for the decade of anticipation that pre-empted its release. 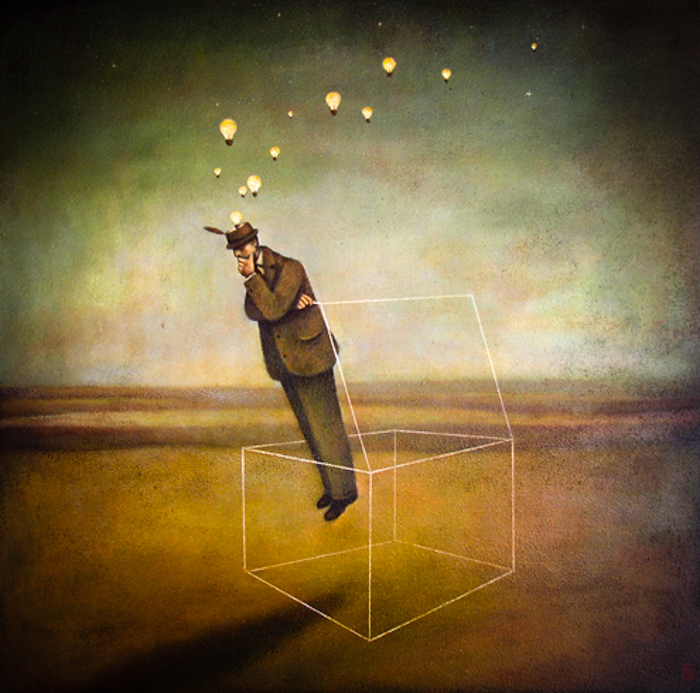 For a more personal example, I direct you to none other than the very article before your eyes. It took me about two weeks to write this thing, which is completely ridiculous. See, we staff writers get together in an office, which is where the majority of our work comes from, and on an average week I pump out about two articles a day. Due to some obligations I had to miss a couple of these days, meaning I had to write this particular article at home and had the whole week to finish it, to which I reacted by putting it right off until the end of the week. The whole time I kept playing videogames and watching Netflix convincing myself that the deadline was still far in the distance. I suspect I’m not the only creative with this work habit.

Suddenly it was Sunday and I’d put down only 200 sloppy, unedited words. Now as I rush to the finish, writing with a fury that can only come from a rapidly approaching deadline, I wonder what this article would have looked like had I had the knowing eyes of my peers on me, waiting expectantly for me to wrap it up.

My point is, contrary to the popular proverb, it can be valuable to have a box to play in after all. 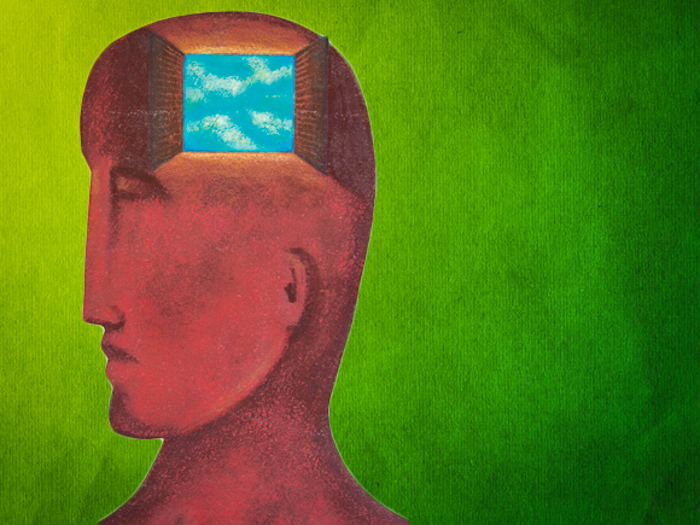