The Liberal Party is Canada’s centre party, but when it comes to matters as controversial as blanket surveillance and climate change, the middle ground is not a safe place stand.

While Trudeau pushes forth an agenda self-labelled as progressive, fronted by a pro-marijuana legalization campaign, arguments in his most recent interview in support of Keystone XL and Oil Sands expansion may have endangered environmentalist support.

When discussing the potential environmental impacts of the Keystone pipeline with Shane Smith of Vice, Trudeau claims, “The counter argument—that we’re doing this responsibly, we’re making sure we get the balance right, we’re doing environment and economy together—has not been said…”

This argument seems to ring with familiarity.

The Conservative Party’s Minister of Natural Resources, Greg Rickford, has stated, “Keystone XL will create jobs for Canadian and American workers and strengthen energy security in North America. The State Department itself has indicated it can be developed in an environmentally sustainable manner.”

The State Department stated in their January 2014 report that greenhouse gas emissions would not be affected by the construction of Keystone XL. However, the accuracy of this claim was drawn into question by a letter to the State Department from the Environmental Protection Agency.

The EPA concluded that Keystone XL would result in increased Oil Sands production, fuelling a significant rise in GHG emissions. 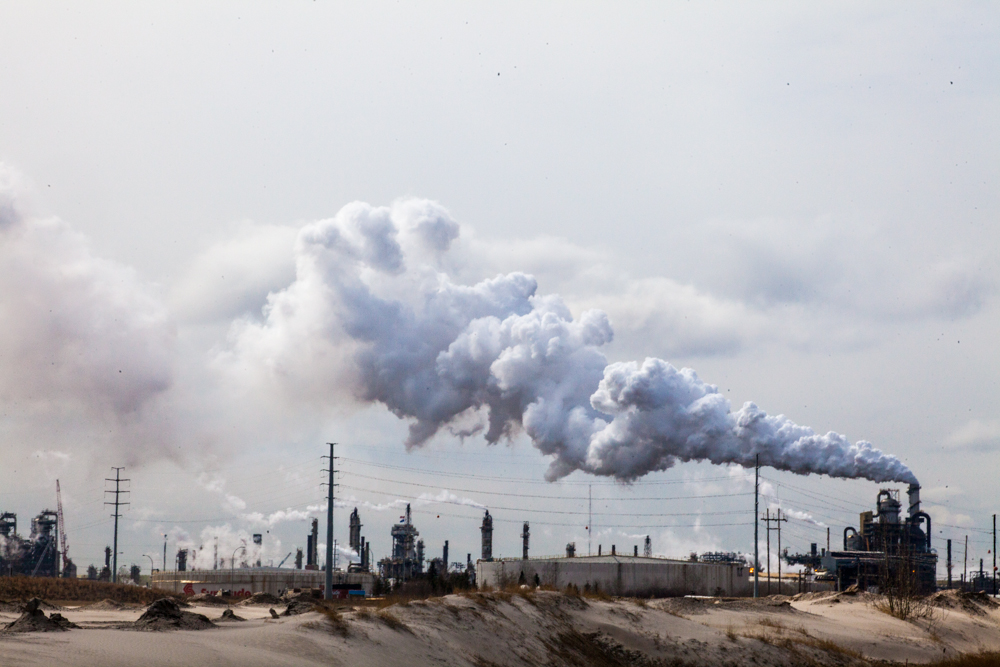 The report states, “Over the 50-year lifetime of the pipeline this could translate into 1.37 billion more tonnes of greenhouse gases into the atmosphere.” 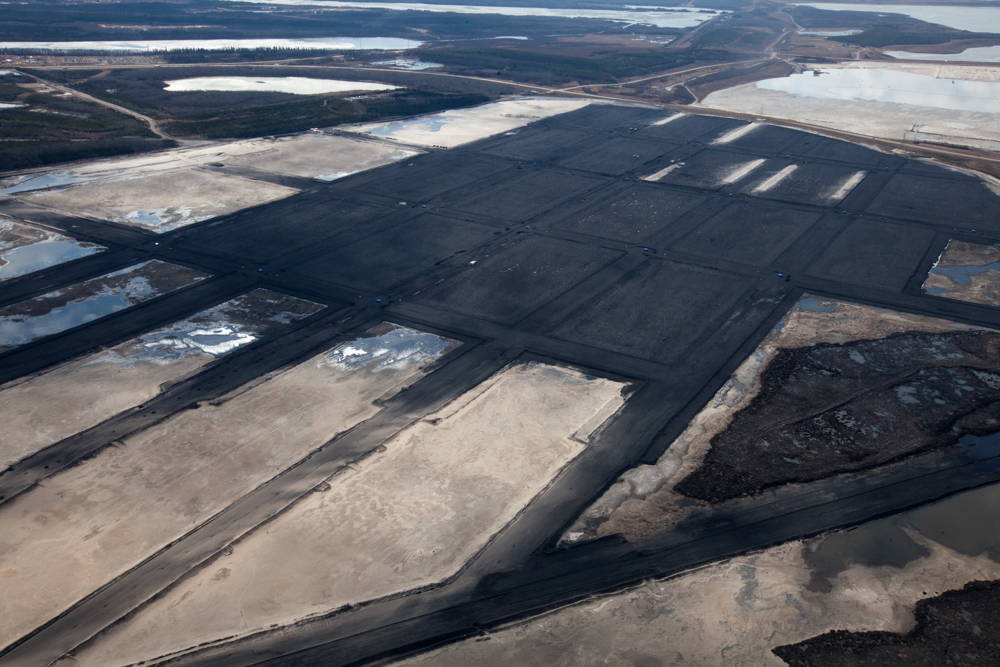 In one of my previous interviews, Climatologist and Geophysicist Michael E. Mann said, “The total amount of mineable fossil fuels in The Athabasca Tar Sands has enough carbon emissions to give us as much as a half a degree Celsius of additional warming.”

When greenhouse gas emissions from oil sands development are added to the emissions coming as a result of  burning fossil fuels inside the gas tanks of passenger cars, we could be walking dangerously close to the 2 degree Celsius mark labelled as dangerous by climate scientists in the Copenhagen Accord.

Trudeau says “The lack of environmental responsibility on the world stage by Canada, has lead to people being able to point to our oil sands, and make them—entirely unfairly—the poster child for climate change.” 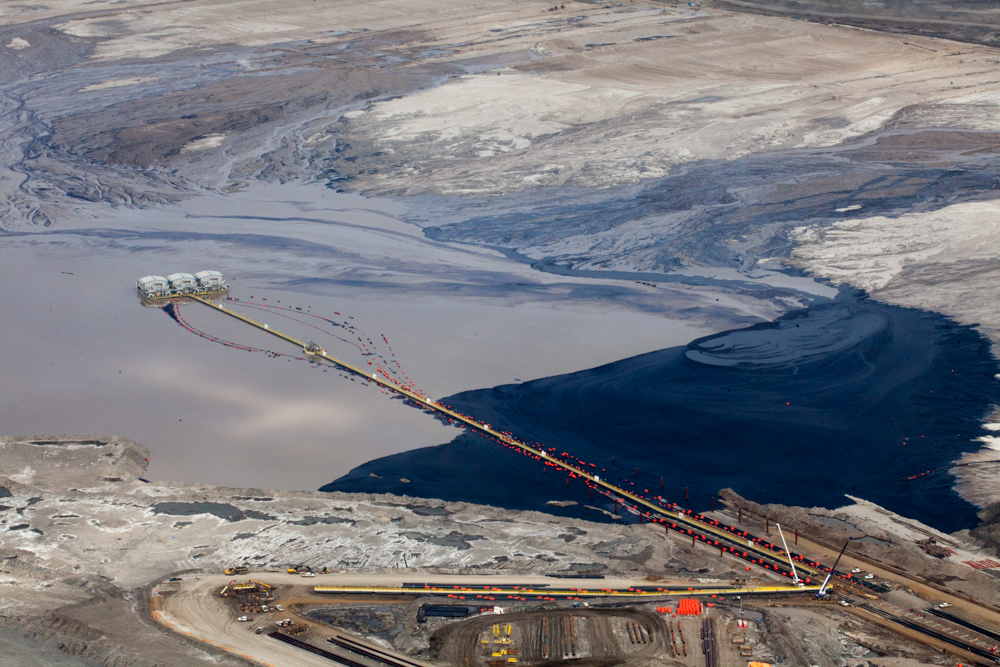 Much of the argument from Keystone supporters stems from the belief that while the pipeline would be the most efficient, it would not affect oil sands expansion, being that railways would likely compensate transportation should the project be completely stifled.

The EPA’s report noted that due to low oil prices, and shrinking profit margins due the extra expense of railway shipping, “construction of the pipeline is projected to change the economics of oil sands development and result in increased oil sands production, and the accompanying greenhouse gas emissions, over what would otherwise occur.” 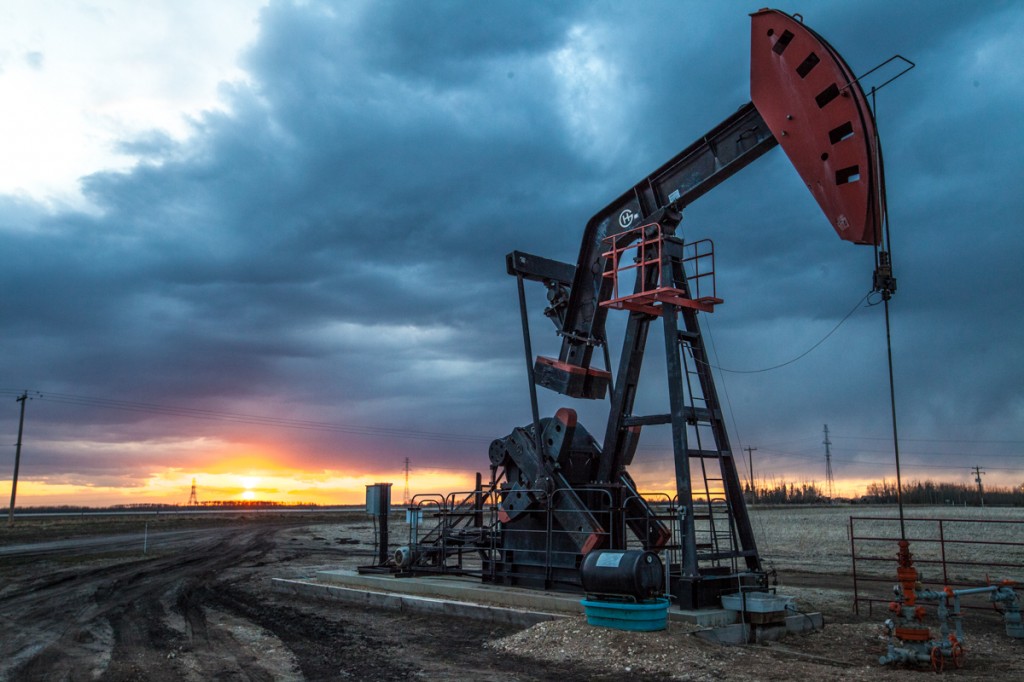 Trudeau’s support of Keystone XL construction does not pair well with the Liberal Party of Canada’s stated support of Bill C-51, a counterterror legislation that has been marked as dangerous to those who voice opinions against Canada’s economic infrastructure. The bill is particularly worrying in conjunction with an RCMP document labelling the anti-petroleum movement as a “national security threat.”

Trudeau’s Liberal Party has proposed minor amendments to Bill C-51 that could be applied, should he get elected, which you can view here.

While Trudeau has stated that he will attempt to lighten the environmental impact of Keystone XL and the political impact of Bill C-51, when a high-profile politician stands on the fence, it is always a question of which side of it he will fall. Usually, it’s whatever way the wind blows.

An inlet of the Athabasca river is coated by a yellow film of sulfur blown from the sulfur stacks of a nearby project site. 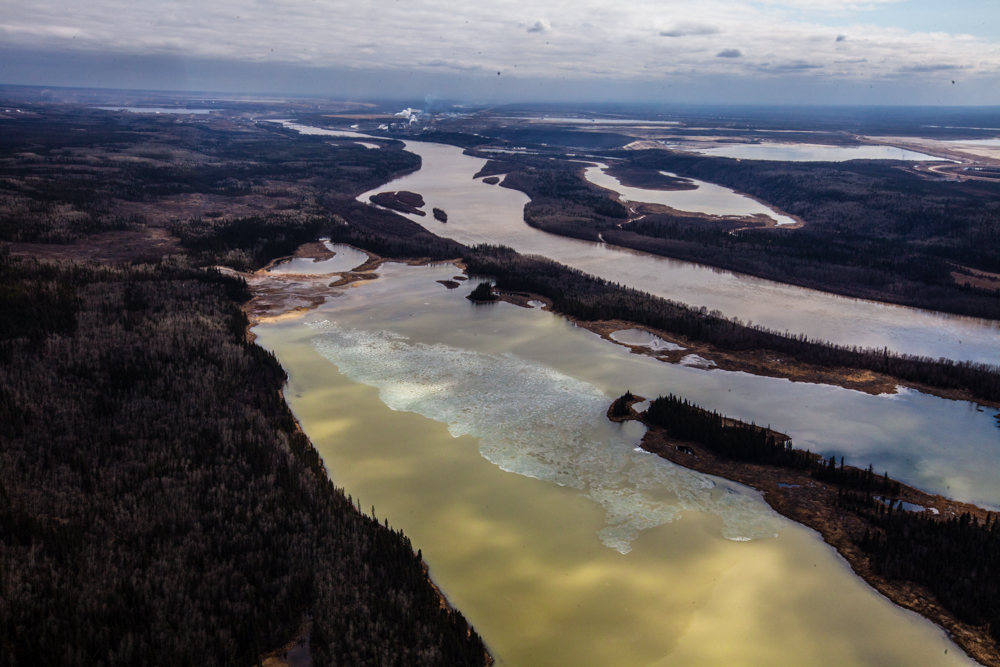 Ninety per cent of the water used in oil sands development never returns to the river. The tailings ponds in Alberta when combined are approximately 176 square kilometres. 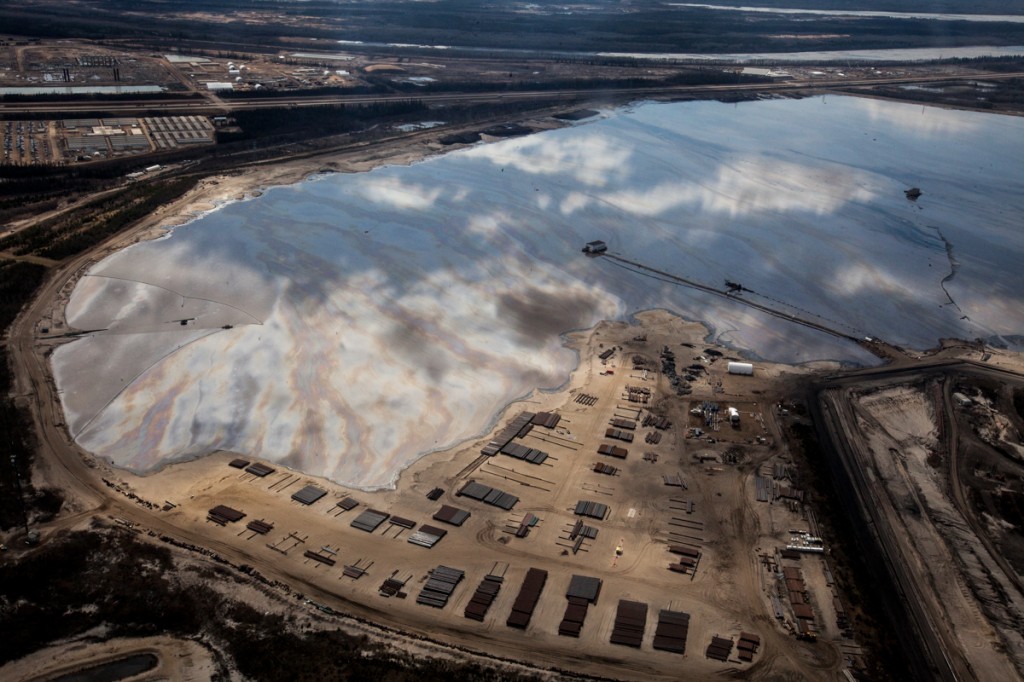