“A little bit of stress is productive, but a lot isn’t worth it.” I remember this advice clearly from one of my professors during exam season. Although I had taken an ‘easier said than done’ mentality back then, the words stuck in my mind and now I think I know why. The hidden wisdom behind this advice is that stress can be demonized, or it can be embraced. It can be a blessing in disguise, but only if you let it. ‘Easier said than done’ you might be thinking—and in some ways you would be right. But recent science has opened the door to a fabulous world of stress management, and more importantly, a new way to use your stress as a tool to achieve happiness, success and ultimately—health. 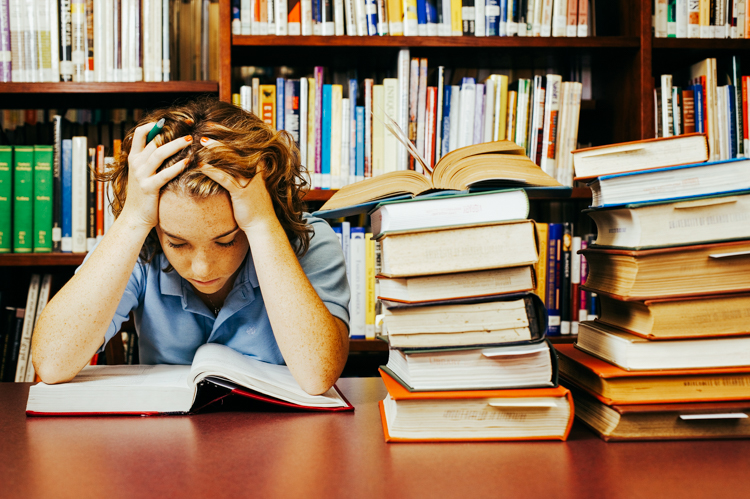 In her TED Talk, Health psychologist Kelly McGonigal mentions a study conducted by researchers at the University of Wisconsin-Madison, which disbands many of our beliefs surrounding the impacts of stress. 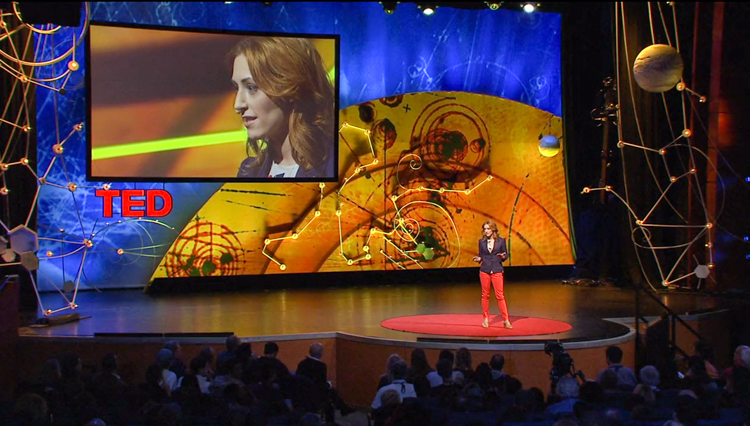 “[This] study tracked 30,000 adults in the United States for eight years. They started by asking people, ‘how much stress have you experienced in the last year?’ They also asked, ‘do you believe stress is harmful for your health?’ Then, they used public death records to find out who died.” She says. The results of this study stand to change the way we think about stress forever. Though people under a high amount of stress in their last year of life had a 43% increased risk of death, this was “only true for the people who also believed stress is harmful for your health,” says McGonigal. “People who experienced a lot of stress but didn’t view stress as harmful were no more likely to die. In fact, they had the lowest risk of dying, of anyone in the study—including people who had relatively little stress.” 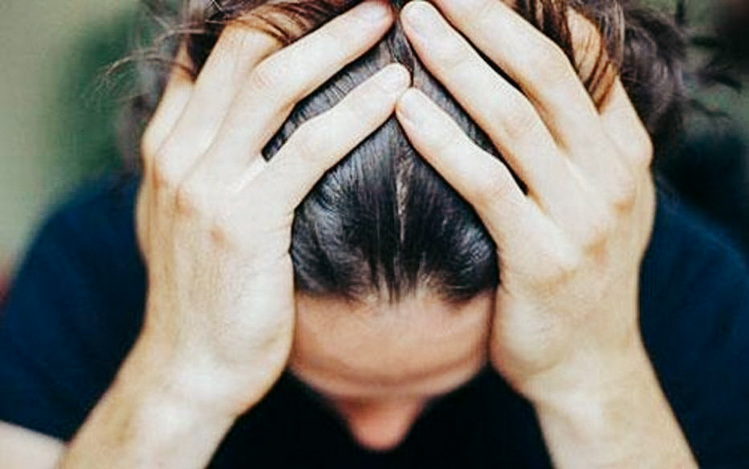 This is an important scientific discovery, but it also begs the question: how do we change our perception of stress? A similar study conducted by the University at Buffalo indicates that perhaps the answer is founded in selflessness. After studying 846 participants from Detroit, the researchers determined that individuals who were under high levels of stress did not experience the detrimental health effects, so long as they had a record of selflessness and helping others in the past year. Those who did not have this record, however, suffered adverse health effects from stress.

You have the power to change your perspective on stress, and even to take preventative measures against the negative health effects. 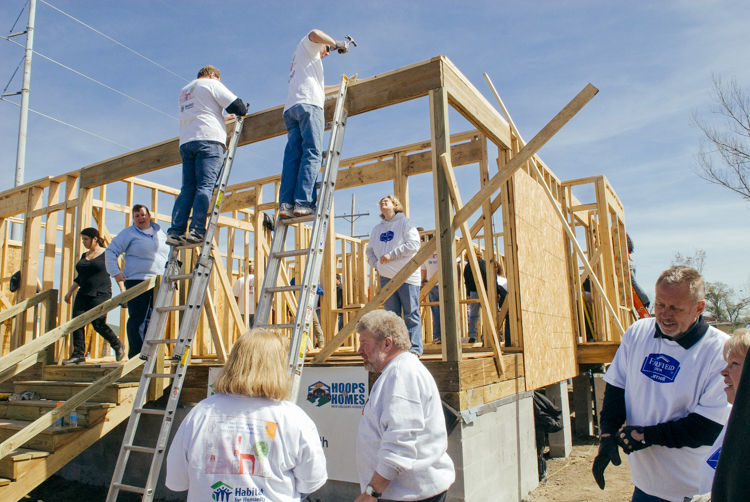 This is an important discovery for a number of reasons. As underlined by a third study published in the European Heat Journal, failure to properly deal with stress is associated with “an increased risk of coronary heart disease.” Aside from adverse physical health effects, if stress is not properly managed, it poses mental health issues. This isn’t a particularly surprising fact for anyone who has experienced high levels of stress.

The thing is, stress is unavoidable and you would be hard pressed to find anyone who doesn’t suffer the effects, save perhaps a Tibetan Monk or two. It’s a fact of life that will likely follow you to your grave—but the timeline of when you end up there depends on a choice. You have the power to change your perspective on stress, and even to take preventative measures against the negative health effects. If you’ve had a particularly stressful week, do something kind for a stranger. It sounds ironic, but you might be surprised at how much you stand to benefit from selflessness. As research indicates, funny enough, acting from the heart may just be the easiest way to strengthen it.