I never want kids and everyone should just accept that

I’m going to go ahead and say that thing you’re not supposed to say. I don’t think I’ll ever be a mother. I hope I never become a mother. I don’t have the desire to raise children. I think I’d be better off without them.

I don’t hate kids at all and I certainly don’t look down on anyone who has chosen (or hopes to choose) parenthood. If anything, I admire anyone who is committed to bringing up and caring for another person. It’s not a job to be taken lightly at all. It’s probably one of the most important and underrated jobs there is. It’s not for me. It should be as simple as that. But for some reason, it’s not.

I’m just about 24 with a good education and a year after graduating from university, I’ve managed to get a pretty good start in my career. I can’t seem to speak my mind about this topic without feeling dismissed, criticized or asked to explain myself. I’m sick to death of hearing the following responses: “You’ll change your mind”; “When you meet the right person, you’ll want a family”; “Why do you hate kids?” And then there’s the casual “When you have kids…” comment that friends, dates, or women the same age as my mother like to slip into conversation as if they aren’t making a major assumption.

I have a bit of a bone to pick with anyone who thinks that these are fair ways to respond to anyone else who holds the same viewpoint as me. Each of these responses is irritating in its own way. They either demand an explanation from me or dismiss my ideas as if I somehow am incapable of knowing my own mind. If I don’t even have the capacity of understanding my own wants, how could anyone else possibly have a better picture? (I get it, you said the same thing at my age. But the lives of one generation don’t always mimic those of the older ones.)

I’ve always found it strange that when you’re young, your ideas about where you want to head in your career are valued but your opinions on not raising kids are shunted. In terms of career, when you’re young, the “adults” value your opinion. Parents brag. “Johnny wants to be a dentist, he’s so driven.” “Sherry wants to be a lawyer, she’s so smart.” Meanwhile, neither Johnny nor Sherry have left grade four. What could either of them possibly know about dentistry or the demands of law school? No one says to them “You’ll see. You’ll change your mind.” They don’t say it when you graduate high school and enrol in a university program or when you accept your first job either. Why would they? What’s the point of discouraging young people trying to find their way? Why don’t we treat the talk about kids the same way? 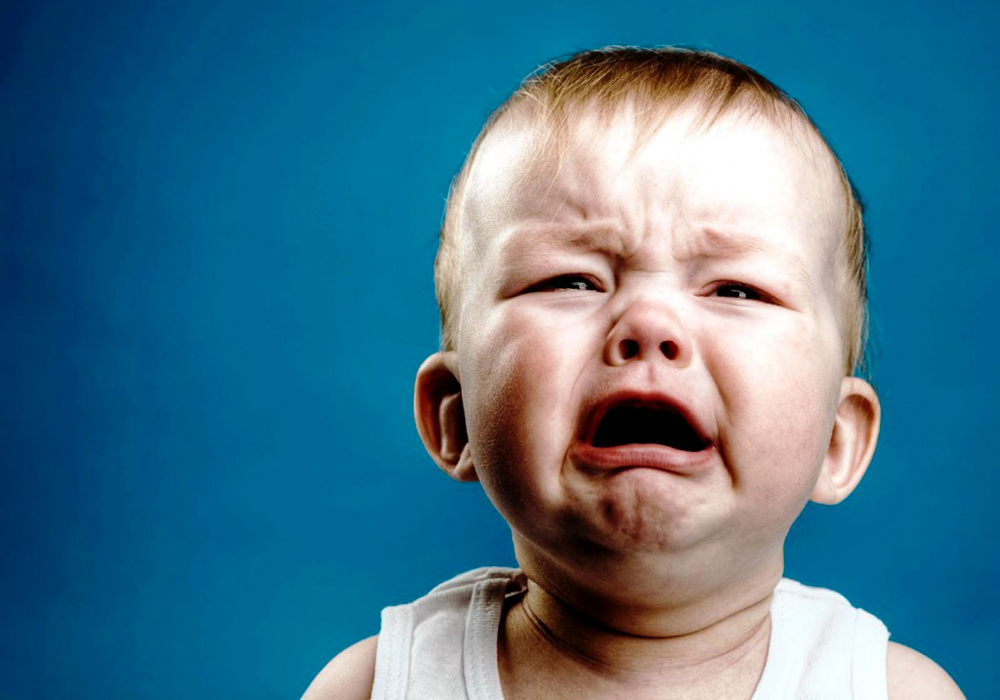 Then there’s the conversation we have with early-twenty somethings who do think they want to start a family. I use the word conversation loosely here. Hardly anyone asks for an elaboration. There’s no rebuttal, no demand for an explanation and no “you say that now but just wait.” Why is it that they are taken seriously but their counterparts who don’t want to go the married-with-children route are dismissed for being too young to have a clue?

I believe you can know what you want from a very young age. I’ve known that I wanted to be a writer since I was seven years old. I wrote stories in my spare time and forced my dad to take photos for my “about the author” section of my book. A year later, I took up running. Today, I make a living off of writing. Half of those stories are running related. I write outside of my 40-hour work week and to distress from work, I write in a journal or go for a run. I’d say I am a person who has a good grasp on what I want in my future. And many my age are in the same boat. How many of today’s successful start-up companies are founded by a young person? How many talented athletes do we know who got their start at a young age? I’m just not willing to accept that being in your early-mid-twenties is a good enough reason to exempt someone from having a pretty clear idea on what they want (or don’t want) years down the road.

Then there’s the it’s-none-of-your-business argument which should stand good enough on its own. When asking this personal question became territory for debate, I don’t know. The decision to become a parent is a big one. For many, it’s even a touchy subject. Questions like, “Will you have them?”, “When will you have kids?”, “Why don’t you have kids yet?” or “Don’t you think you might regret that?” are stressful to answer. Yet, others will ask them casually as if they’re asking whether or not you take your coffee black. And you better answer the right way. If not, be prepared to deal with the flash flood of judgment coming your way.

The only person who maybe reserves the right to judge someone for not wanting to reproduce is that person’s partner. And that’s because the decision not to have offspring would directly impact them. For anyone else, wouldn’t their decision to take on parenthood affect you no more than if they suddenly became a milk-in-coffee convert? I mean, it’s their cup!

There are a number of very valid reasons not to have a child: I can’t afford it; I want to focus on my career; I want to travel; I’m not the parenting type; I’m happy with my life as it is; there are other things I want to spend my time doing; the world doesn’t need more people. The list could go on. The best reason of all though: I don’t want to. It’s as simple as that.

I don’t want to. It doesn’t mean that I hate kids. It’s not because I am physically unable. I didn’t have a bad childhood. I don’t hate my parents. It’s not because I don’t think I’d be good at it and no I’m not selfish (Sidenote: what’s with that argument? How could you be accused of being selfish when the child doesn’t even exist yet?)

I don’t want kids. I don’t take my coffee black. I don’t have to validate either. Maybe someday I’ll forgo the milk but probably not.

Can we just leave it at that?