If you’ve stumbled upon Aaron Paul’s Instagram page, you may be aware that he often hosts live music shows in his home for all of his friends. As the days pass and we all patiently await the day that our invitations arrive in the mail, there is now an alternative. If you’re craving the music, rather than his company, this alternative is for you. Cue Groupmuse, a site that sets you up with a band to play live music in your home for only $10 per guest.

It all started when Groupmuse’s founder, Sam Bodkin, was introduced to Beethoven’s Große Fuge Opus no. 133 in college. While he once had the same opinion popular amongst millennials (it’s boring, stuffy, bland and not cool), his opinion quickly took a turn and he was in love. He realized if other young people could hear live classical music and experience it the way he did, they would probably feel the same way. 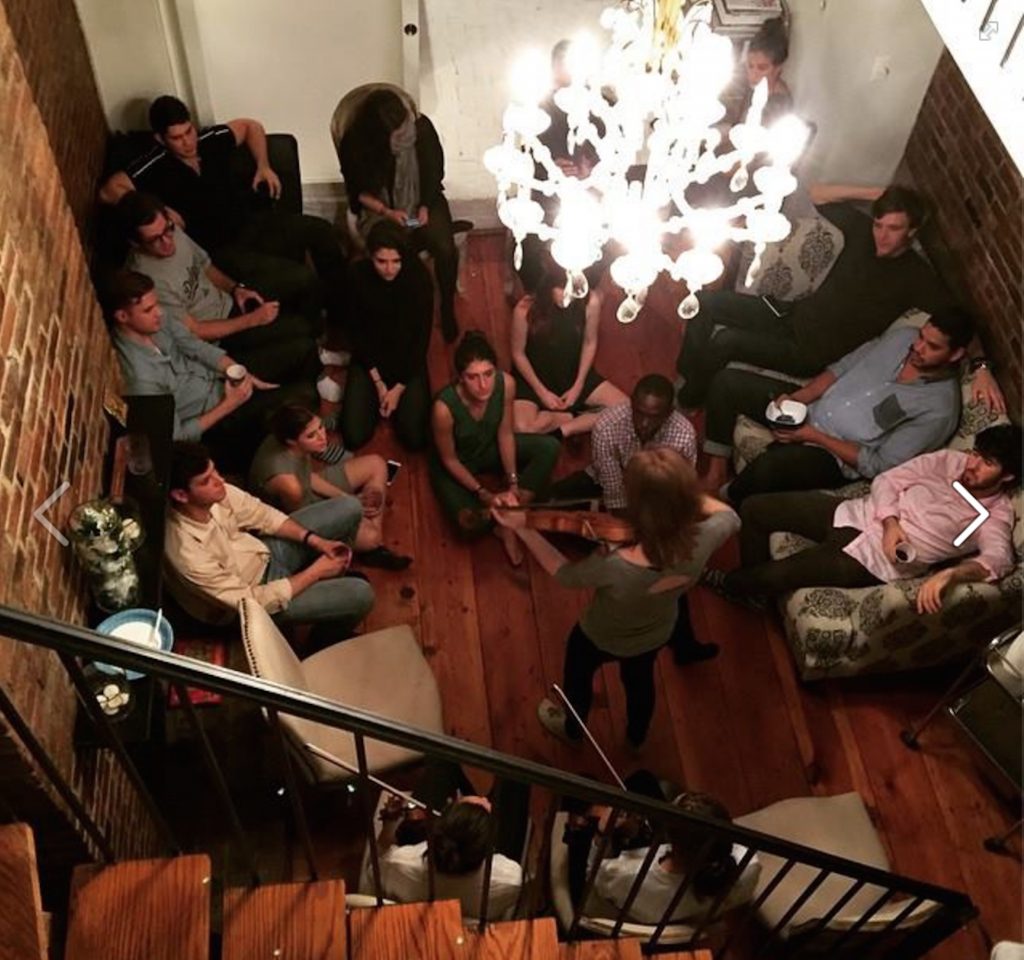 In 2013 with Bodkin’s idea, Groupmuse was born. So far, the company has hired over 1,200 young classical musicians to play small concerts in living rooms across America. Each show contains two 25-minute sets of instrumental music: one being from the classics and then second being the performers’ choice (think a string quartet arrangement of Miley Cyrus’ Wrecking Ball).

To get involved, musicians upload their musical samples to the site, the Groupmuse team approves of the music and then pairs performers with hosts. Hosts let strangers (up to 50 people) and performers into their home to enjoy the music. It is suggested that each guest pays a mere $10 for the show so the musicians can get paid. 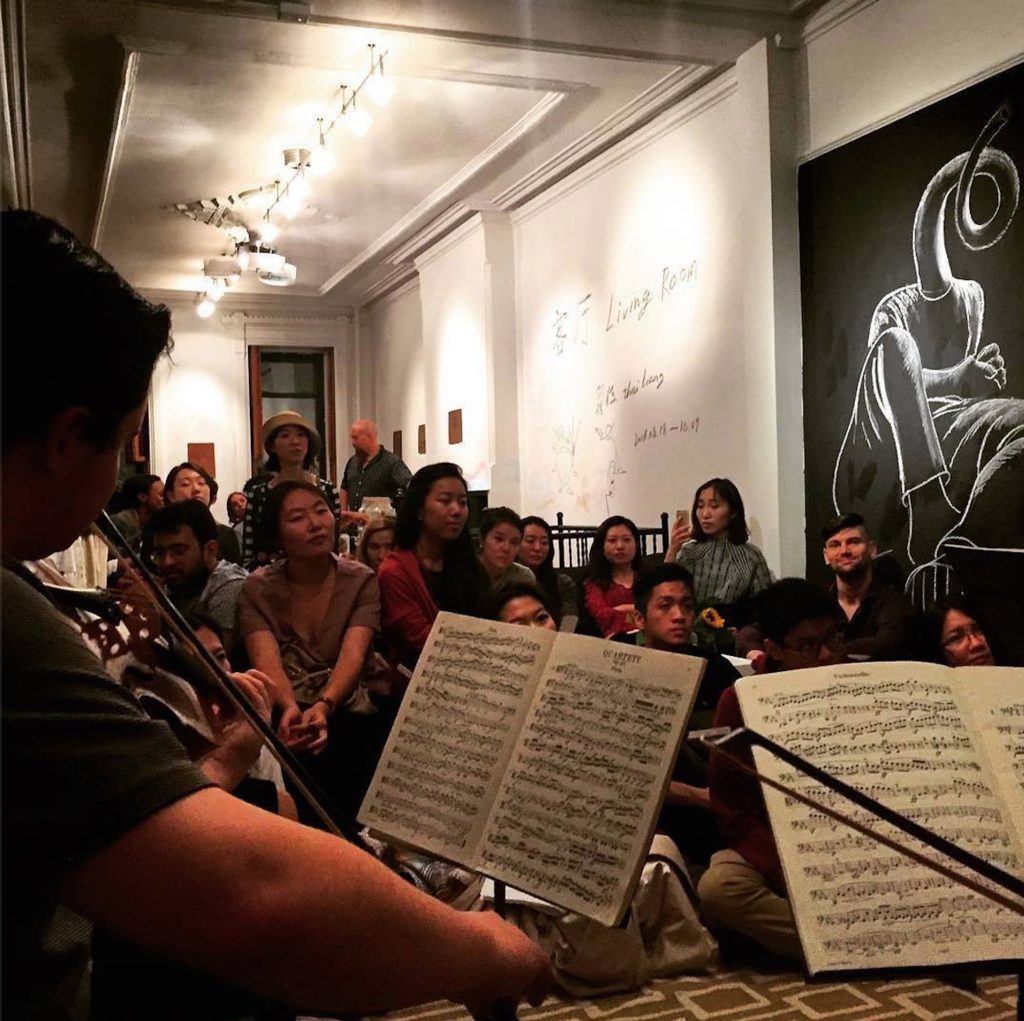 Currently about 20 Groupmuse shows happen weekly; they are all the craze in Boston, New York, Seattle and the Bay Area. As an attempt to spread the idea, Groupmuse has teamed up with the Philharmonic and Chamber Music Society to meld together the younger and older classical music lovers.