Dan Price started his business out of his college dorm room on the standard student diet of stale wonder bread and pizza pops. Now the Founder and CEO of a privately owned credit card payment-processing firm, Price apparently hasn’t forgotten the struggle of being strapped for cash.

According to an article by The New York Times, after reading a research paper that found a strong correlation between life-satisfaction and income, Price started to re-evaluate. The National Academy of Sciences found that “Low income exacerbates the emotional pain associated with such misfortunes as divorce, ill health, and being alone.”

While it found that an excess of money (above $75,000) is not associated with more happiness, when income fell below the median individuals had less time to maintain their emotional well-being. 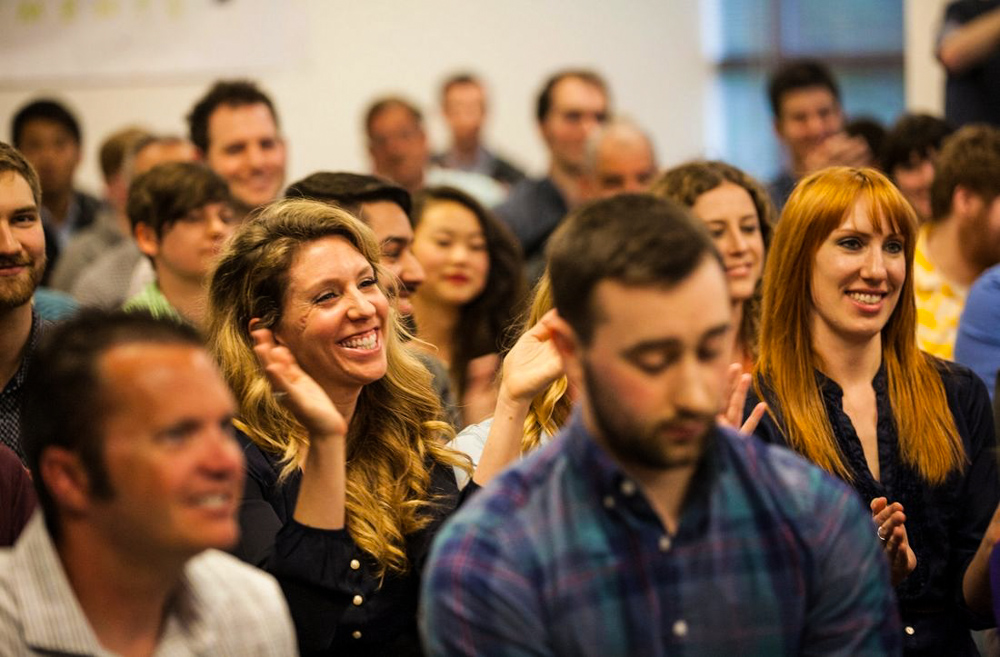 So how could Price expect his employees to be satisfied when their median salary was $48,000 a year? Moreover, how could he expect to be happy with himself knowing his $1 million salary was over 20 times his average employee’s wage?

There is something undeniably noble about a successful CEO sharing company wealth with those who helped foster its growth. 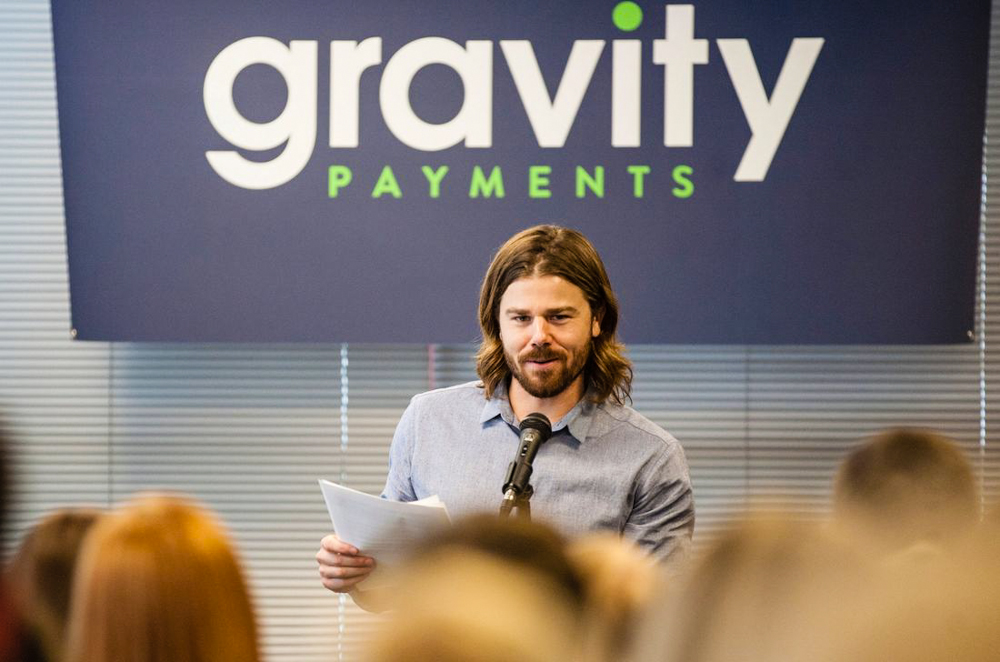 Realizing that things are getting out of hand, and that disparity could be a strong socioeconomic reason why the United States has a 19 percent prevalence rate for depression, Price cut his salary by $930,000, nearly doubling many of the employees’ salaries at a company meeting. All 120 employees will be making a minimum of $70,000 by using 75 to 80 percent of Gravity Payment’s anticipated profits according to The New York Times.

While some have risen to pop the bubble pointing out that Price may be using this as a PR stunt and could merely renegotiate his contract for more equity that could yield higher capital gains on the assumption that he might one day sell the company, that’s simply not the point. Of course markets don’t stand still. But with baseline federal minimum wage being $7.25, and mean household income in June of 2014 being $53, 891, there is undeniably something noble about a successful CEO sharing company wealth with those who helped foster its growth.