Costa Rican Electricity Institute announced in a press release last week that 100 per cent of its electricity has come from renewable energy sources in the last 75 days.

Since January 2015, surplus rainfall has supplied hydroelectric power stations and Costa Rica has been able to operate without any dependence on fossil fuels.

Considering that U.S. renewable energy only accounted for 13 per cent of electricity generation in 2013, the recent press release is both inspiring and humbling.

Costa Rica has made significant investment in ensuring a reliable and sustainable energy sector since deciding not to exploit the oil reserves found on the Caribbean coastline.

In April 2014, Costa Rica reported that 88 per cent of its electricity came from clean sources, relying heavily on hydroelectricity (66%) and geothermal energy (15%) and generating the rest of the supply shares coming from thermal, biomass, wind and solar energy.

The tropical climate, mountainous interior, and high rainfall give is a distinct advantage in the renewable energy sector 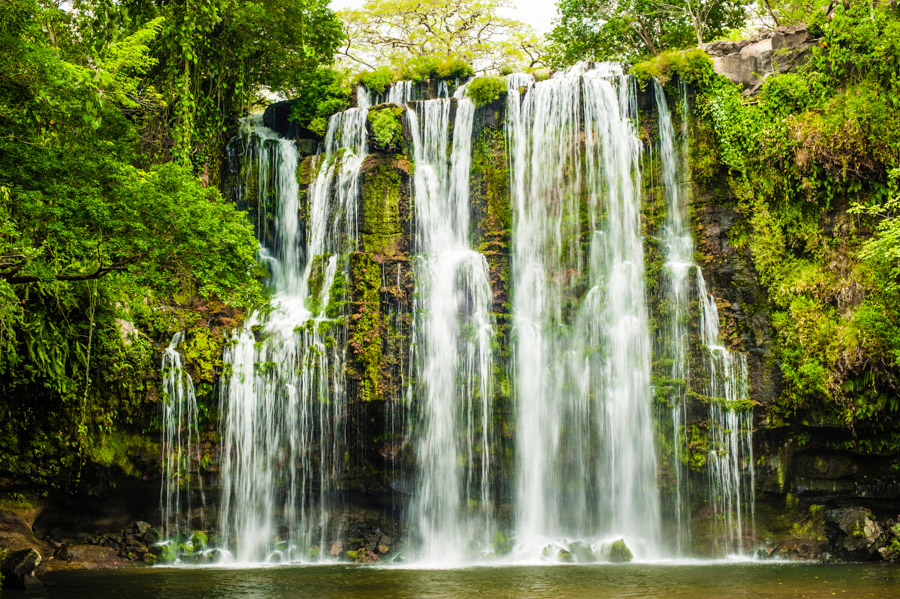 While Costa Rica has been blessed with an excess of natural resources, volcanic terrain, and a low population of only 4.8 million people, the country has also made significant strides in developing a sustainable infrastructure. In 1949, article 12 of the Political Constitution of Costa Rica abolished the military and reallocated that budget to other areas that would better serve the country.

In an attempt to diversify the energy supply stream, and understanding that hydroelectric reliance could be dangerous for the country’s economy in times of drought, the Costa Rican Legislative Assembly approved funding for a $958 million geothermal project. This furthers the country’s eco-friendly mandate that reduction of their carbon footprint should not come almost completely at the expense of their river ecosystems.

Earlier this month, The Ministry of Environment and Energy also made a commitment to further diminish national consumption of fossil fuels and the impacts of GHG emissions as a result of the transportation industry. Realizing that the transport sector is responsible for 32% of the country’s total emissions, the Costa Rican government has outlined a green vehicle program providing financial incentives for the use of electric or hybrid vehicles.

This recent news comes as confirmation of Costa Rica’s commitment to being carbon neutral by 2021 and sets a strong example for other developed countries that face the impacts of climate change and environmental degradation as a result of unsustainable energy practices. 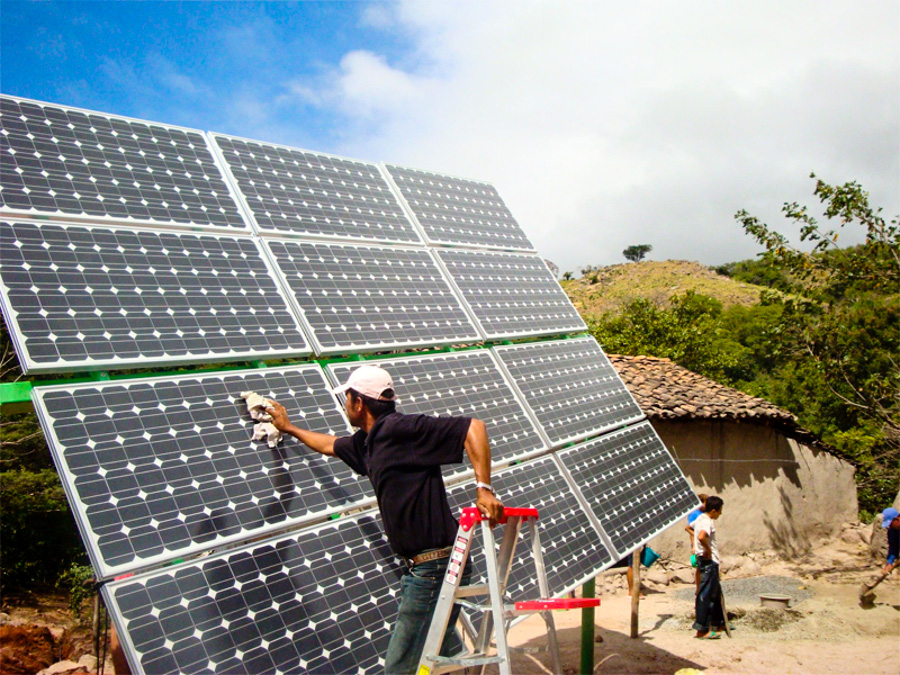 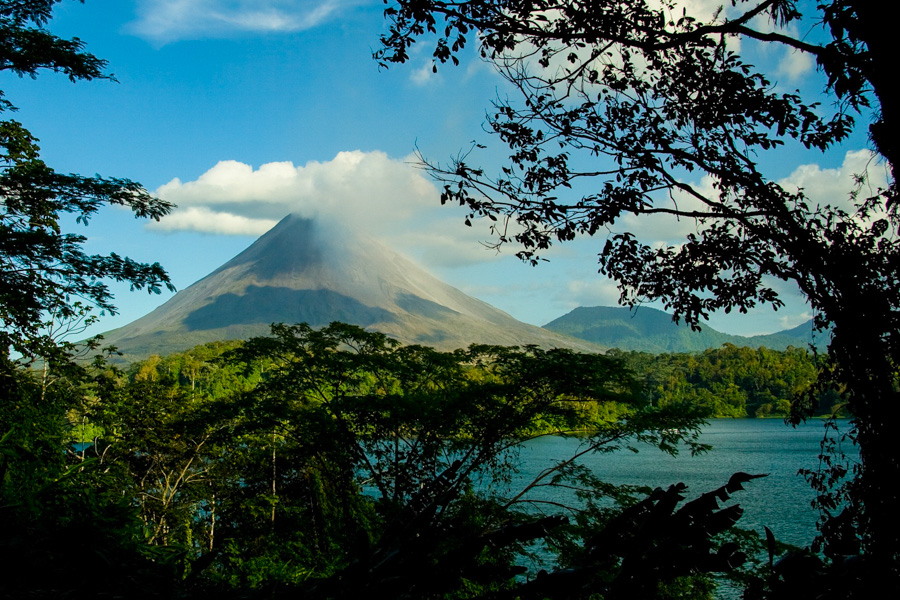 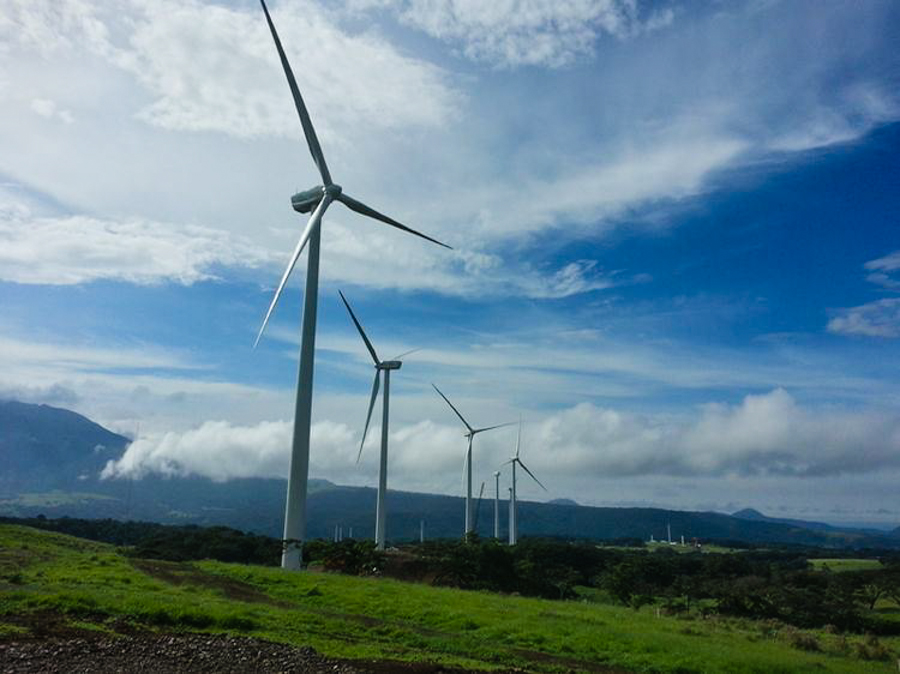