Since the influx of refugees coming to Germany, there has been an increase in hate speech on German social media. Germany will be taking in one million asylum-seekers this year and have faced a large amount of criticism online.

The amount of hate speech online has increased with the amount of asylum-seekers entering Germany.

Germany’s strict anti-hate policies will be enforced online by Twitter, Facebook and Google, though they already have their own policies regarding hate-speech. And by strict, they mean strict. The punishment for attacking someone online based on their race, ethnicity, religion, gender, or disability can be up to five years in prison. So is it really worth it to make that comment about the refugees?

The punishment for hate speech in Germany can result in up to five years in prison. 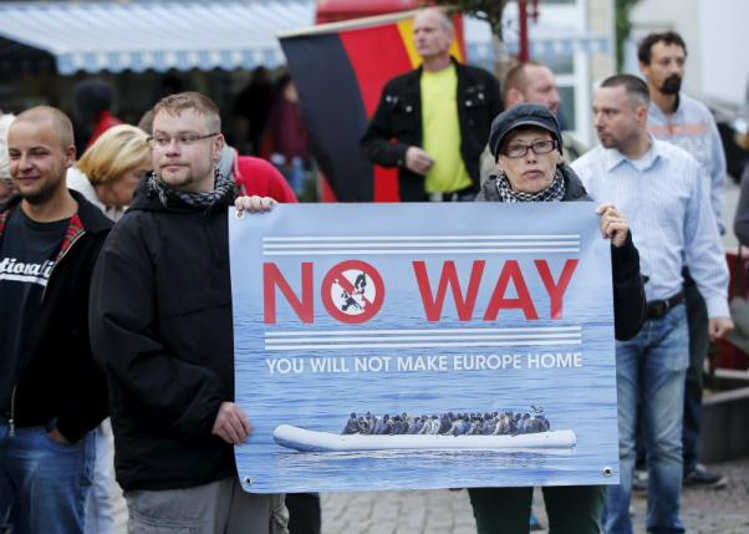 Under the new agreement between the German government and Twitter, Facebook and Google, anti-racism groups will have an easier time flagging hate speech they see on social media. Within 24 hours, the comment or post will be reviewed by specialist teams and removed if they decide it is hate speech. It is not clear yet about what the impact will be on hateful comments made outside of Germany’s boarders, because German citizens can still see the online comments.

Within 24 hours, hateful comments will be reviewed and removed if it is decided it is hate speech.

Though the agreement is good in the way that it takes hateful comments off of the Internet, some are debating that the agreement itself is harmful, because it takes away a person’s freedom of speech on social media.