The End of Privacy and the Dawn of the Surveillance State

The September 11 attacks have forever altered American society and the government’s attitude on security and surveillance. Our nation became embroiled in the War on Terror; the USA Patriot Act was signed into law, and our nation’s security and defence became more important than safeguarding civil liberties.

Privacy in the personal and public sphere is gradually being eroded by increasingly intrusive surveillance by numerous government agencies—including the National Security Agency (NSA), the Department of Homeland Security, the Federal Bureau of Investigation (FBI), as well as state and local law enforcement agencies. Combined, this multi-layered surveillance entity intrudes upon the private communications of millions of blameless Americans, amassing vast databases, and singling out those who participate in “suspicious activities” based on the vaguest of standards. 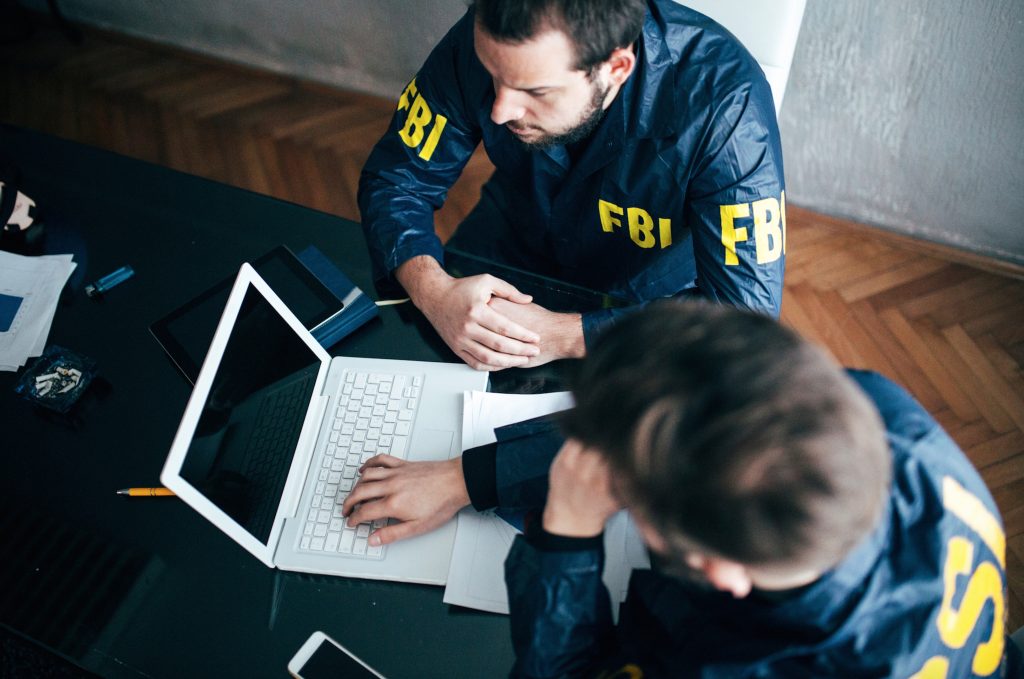 Non-government entities are complicit in this intricate web. Telecommunications carriers such as AT&T have partnered with the NSA, engaging in an immense dragnet surveillance of the communication records of millions of Americans. The use of personal data is also rife with abuse. Harmless data is being fed into government watch lists, with severe consequences for those who are being targeted.

Innocent people who have been singled out as terrorism suspects have experienced harassment: they are unable to board airplanes, barred from certain types of jobs, repeatedly questioned by the authorities, and locked out of their bank accounts.

The massive extent of the NSA’s domestic and foreign spying was revealed in a series of detailed leaks beginning on June 5, 2013, when The Washington Post and The Guardian simultaneously published documents that were leaked by Edward Snowden, a former NSA contractor.

The documents revealed the NSA’s widespread interception of telephone and internet communications of over a billion people worldwide in a never-ending search for information about terrorism, foreign politics, economics, and commercial secrets. Moreover, the locations of hundreds of millions of cellphones were being tracked daily, while communications on electronic platforms and instant messaging services (including Facebook, YouTube, Skype, and Microsoft) were being recorded.

Domestically, the NSA collects and stores the metadata records of phone calls, including those from U.S. Verizon subscribers. This metadata can include the number called, the time of the call, as well as the location where the call was made.

Understandably, many members of the American public find these revelations troubling. This has created an atmosphere of “personal data insecurity” and affects the daily activities and decisions of ordinary Americans. Recent surveys conducted by the Pew Research Center indicate that Americans have little confidence that their personal data will remain private and secure.

According to another Pew survey released on May 29, 2015, 54% of Americans disapproved of the U.S. government’s collection of telephone and internet data as part of its anti-terrorism efforts. In fact, the majority of Americans do not see the need to sacrifice civil liberties to be safe from terrorism. In spring of 2014, 74% of Americans did not want to give up their privacy and freedom for the sake of safety, while just 22% of respondents stated the opposite.

In an age where personal data can be retrieved from publicly accessible sites and people search sites, a small but growing number of Americans have begun shielding their personal communications and sensitive information. They encrypt their phone calls, text messages, and emails; use services that allow them to browse the internet anonymously; and use people search sites to help them monitor their online reputations.

Has America Become Safer Since 9/11?

In the years following the September 11 attacks, we have begun to ask ourselves if our country has become a safer place. Recent headlines—from the San Bernardino shooting in 2015 to the Orlando shooting in 2016—appear to state otherwise.

Despite the Obama administration’s unwavering defence of the NSA’s surveillance programs, the interception of the phone metadata of millions of Americans has not had a discernible impact on preventing acts of terrorism or improving domestic security. Instead, it has created an atmosphere of fear, paranoia, and mistrust.

Unless we, the American people, challenge the administration and the government agencies that violate our civil liberties, we are not only giving up our rights but also discarding the rights and privileges the founders of our nation fought so long and hard for.