All photos by Oliver Curtis

You’ve seen pictures of the Colosseum or the Eiffel Tower you’re whole life, but when you finally get the chance to see it in person the environment is completely foreign to you. You realize it’s because you’ve never seen a picture of the surroundings to add context to the historic monument.

Oliver Curtis created a photo series entitled ‘Volte-face’ which translates to ‘the act of turning around.’ Over a four year period Curtis took photos at famous monuments while facing the opposite way. The pictures capture what is rarely seen – the homes of the world’s tourist attractions. 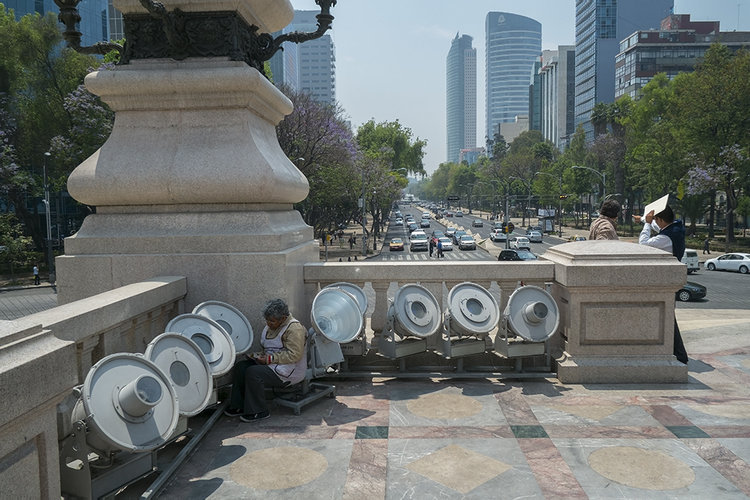 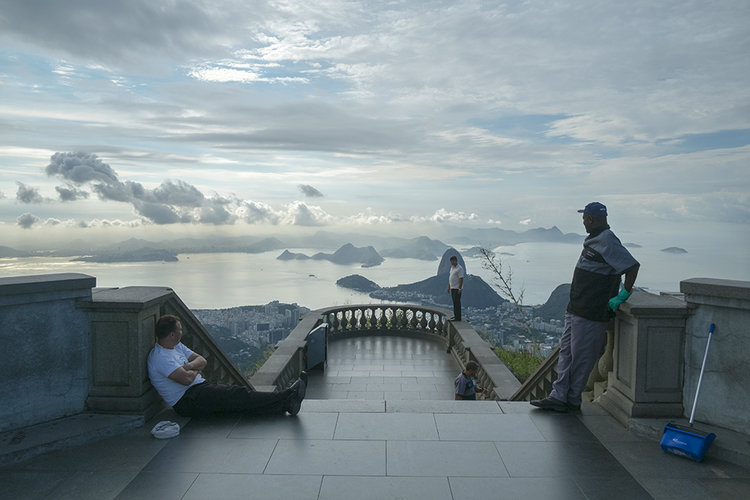 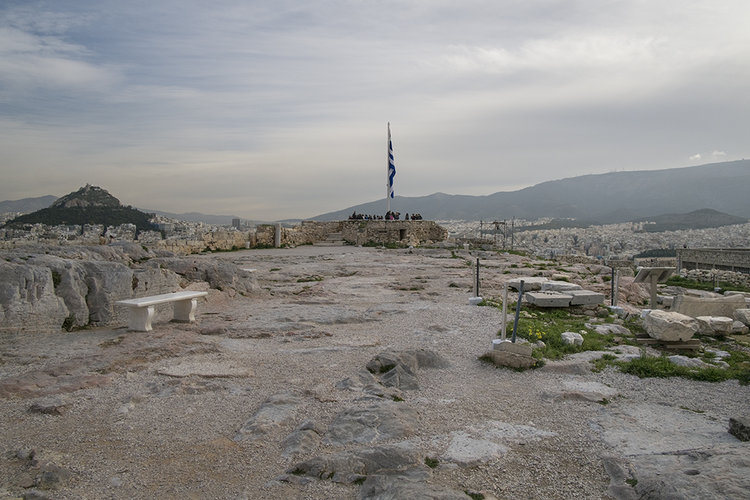 Pyramid of the Sun, Teotihuacan, Mexico 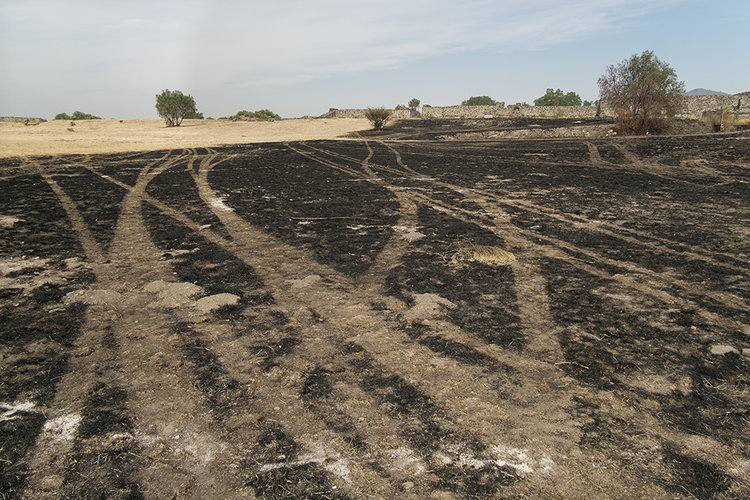 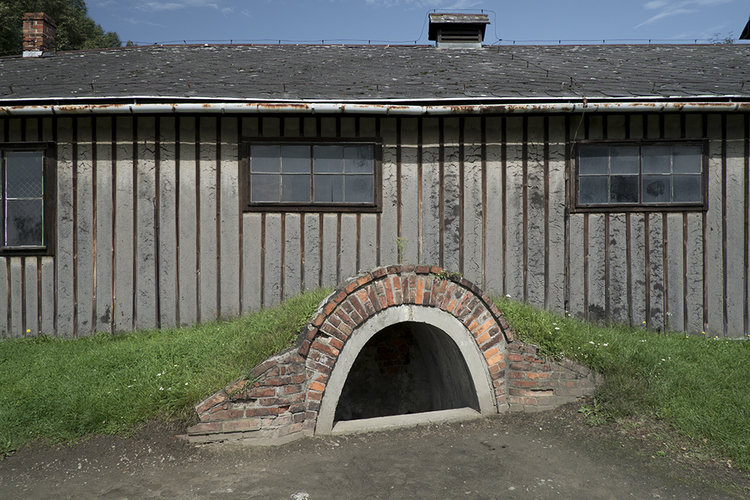 Curtis first thought of the idea when standing at the foot of the Pyramids of Giza in Egypt. The feeling that he had seen them before came over him and he found himself to be more intrigued by his surroundings than by the pyramids themselves.

“Although the landscape featured may seem initially unremarkable, banal even, once you realize where they are in proximity to somewhere very iconic, they take on a whole new quality and become quite resonant,” said Curtis.

Volte-face has received lots of praise since its premier in September at London’s Royal Geographical Society. Curtis speculates it’s due to the fact that the photos offer up something different from the flow of similar tourist pictures that everyone is constantly exposed to. 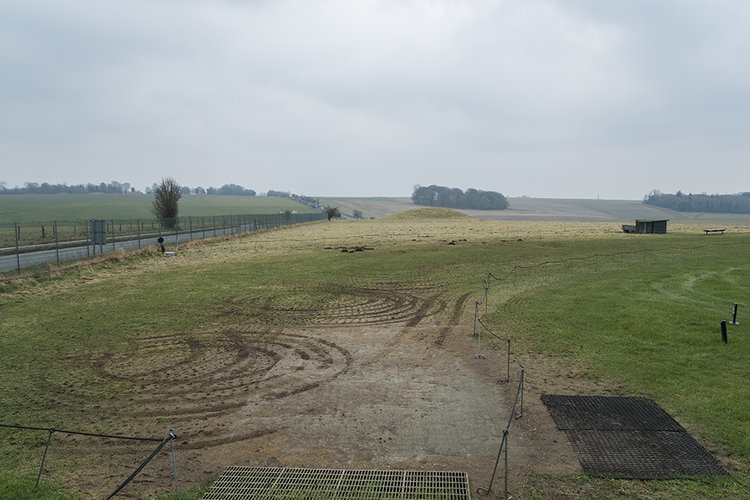 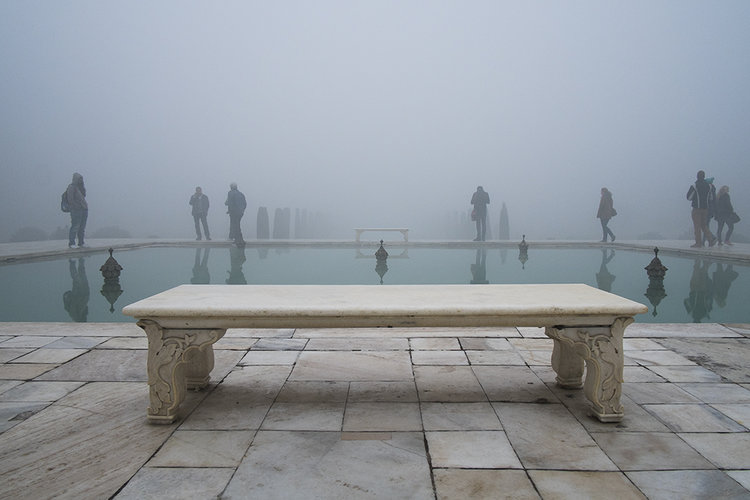 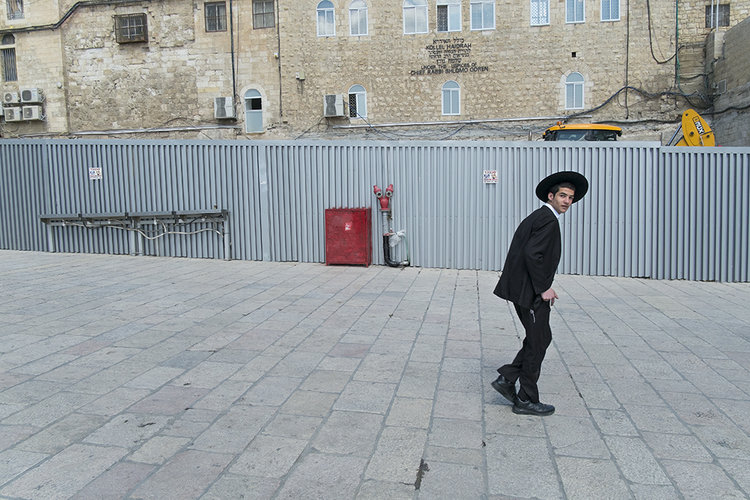 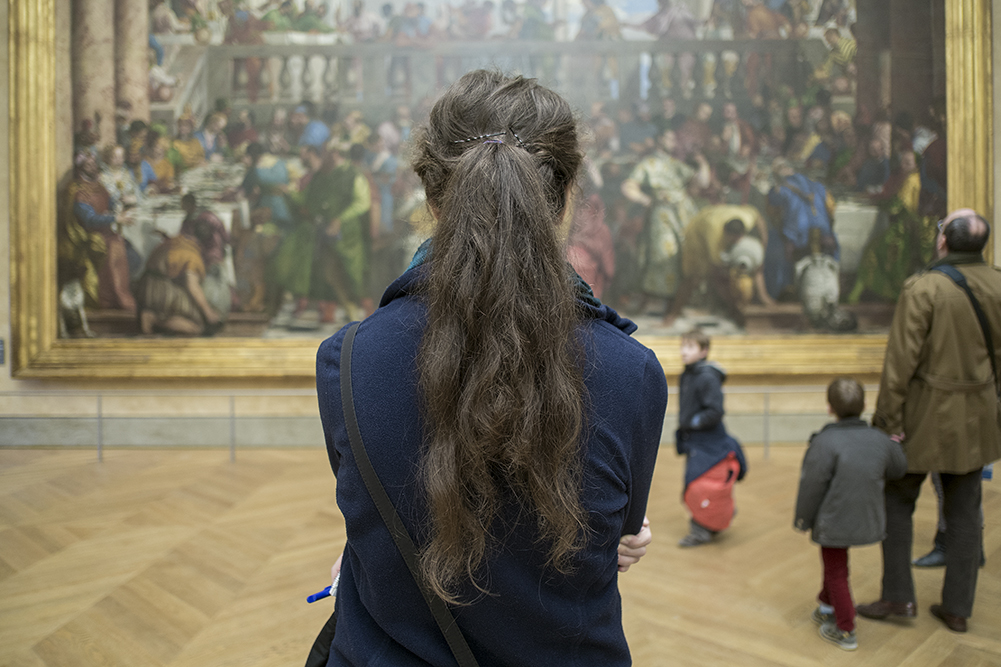 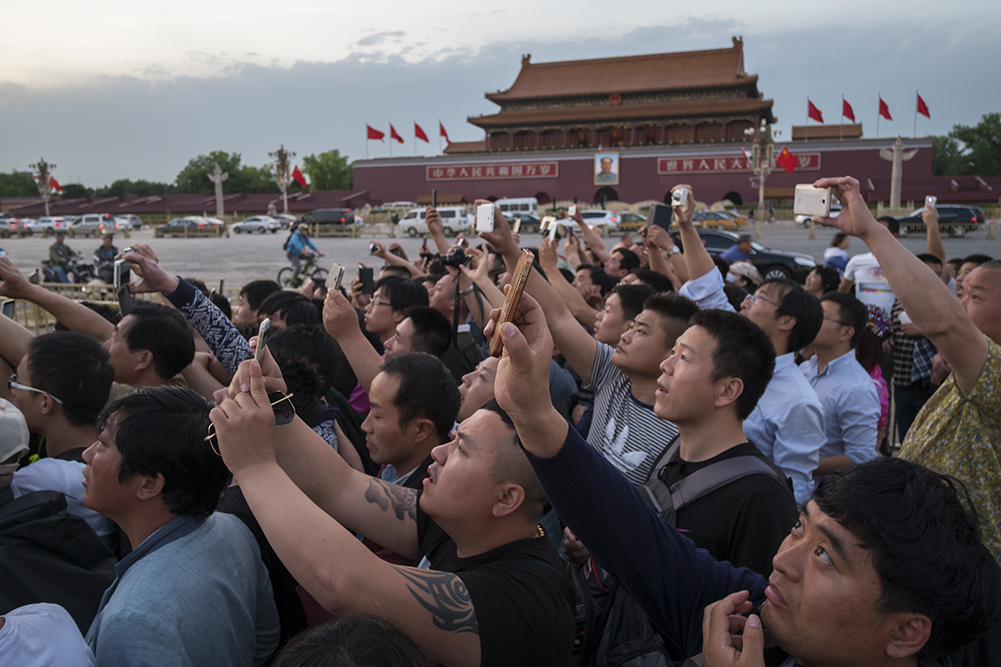 Statue of Liberty, New York, US 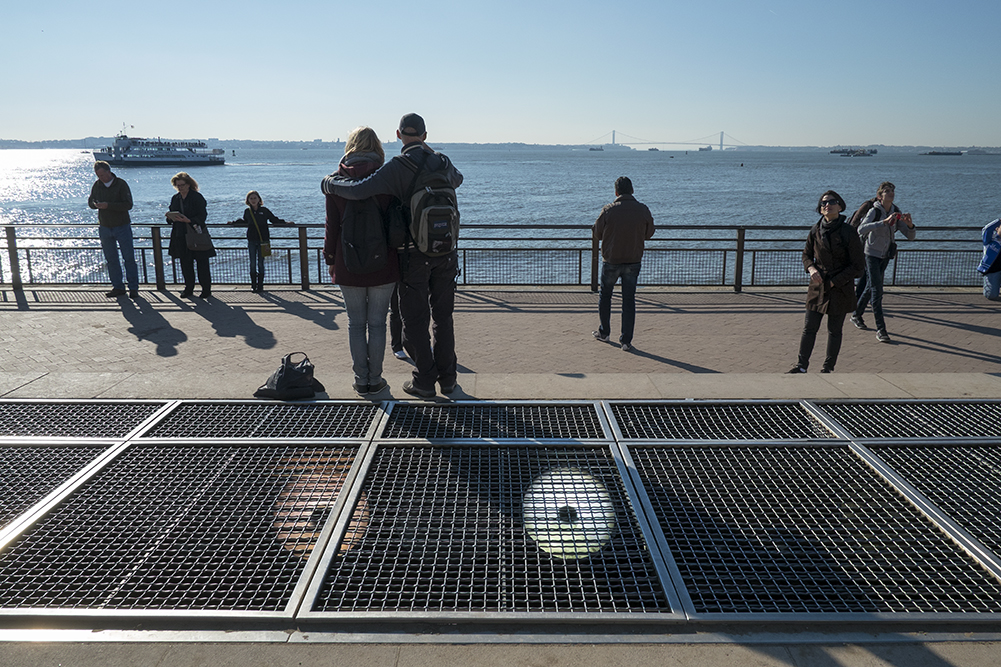 “As tourists our attention is focused on a very narrow field of view,” said Curtis. “But this comes at the expense of an awareness of the impact our travels have on the landscape around these monuments and buildings.  The environment is often ignored and neglected.  These are places we look from, not at.”

To see more of Oliver Curtis’ work check out his website or book.