Is Your Lifestyle Eco-Friendly or Ego-Friendly? Understanding “Greenwashing”.

In the age of mass media, ideas are stripped to their bare bones and forced to dance for the global marketing puppet show. Brand managers and market analysts, the new navigators of the twenty-first century, map currents of opinion and hold licked fingers in the wind to detect the direction in which popular beliefs are blowing. In the early 2000s, those winds blew towards a land shaped like David Suzuki’s head, and the transnational corporations filled their sails and headed straight for it. 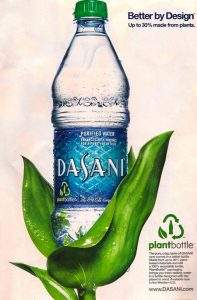 Half of the hygiene products, cleaning supplies, toys, cosmetics, and furniture that fill store shelves today are now apparently sustainable, as broadcast by verdant labels and advertisements. The Coca-Cola Company would like to remind you that there are a lot of plants in the plastic bottle you’re drinking from, and Procter & Gamble seriously seems to get off on having sad, dirty penguins cleaned in their Dawn soap ads.

In line with corporate culture, modern advertising’s embrace of “environmental consciousness” is rife with bullshit. So rife, in fact, that there’s a term for it.

“Greenwashing,” a word coined by New York environmentalist Jay Westervelt in 1986 to describe eco-friendly marketing spin, has become enshrined in the Oxford English Dictionary as an eternal reminder of this century’s most deceptive sales pitch: the sideshow that invites consumers to believe in corporations’ supposedly all-altruistic-all-the-time green agendas. Those wildlife volunteers scrubbing fucked up penguins with P&G’s flagship soap brand are a prime example—as if their soap cleans oil efficiently. The same could be said for almost any soap invented since the advent of hygiene.

Greenwashing extends beyond the corporate sales pitch. A whole garden-variety ideology has sprung up among the West’s hip sub-sect. Gentrification’s chosen few now inhabit whole city centres, buying up as many hip, green aspects of the universe as they can afford. Avant-garde environmental manufacturers have moved into the city with the aging and filthy rich hippies. The streets of the modern metropolis are now littered with recycled bicycles that go for $1,000 a piece. These changes in thinking among the upper crust aren’t necessarily negative or harmful, but they are without a doubt simply following the hippest star. 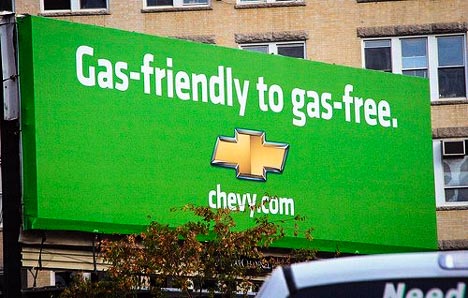 That mindfulness is likely born out of a concern for one’s image, not one’s planet. History enforces such a view of the revolutionary: Mel Gibson ramming the stars and stripes through a sneering imperialist’s heart, attendees cheering at Martin Luther King, Jr.’s speeches, crowd standing in solidarity with Gandhi. These images make people believe they can be good through mere association. 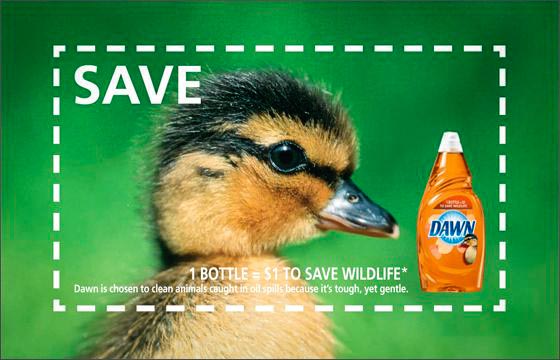 And a good number of them want to do so without having to suffer for it. Going green and giving a shit about the planet is still very much a joke to a vast number of people; the immediate and menacing issues raised by Canada’s oil sands are considered fare for fringe dissidents. A green mentality pervades the planet, without a doubt, but that mentality stops at self-identification. People profess their love for the movement as they drive down the freeway during rush hour. The environmental movement is one of action, not talk—and a lot of people are just wandering around mumbling. 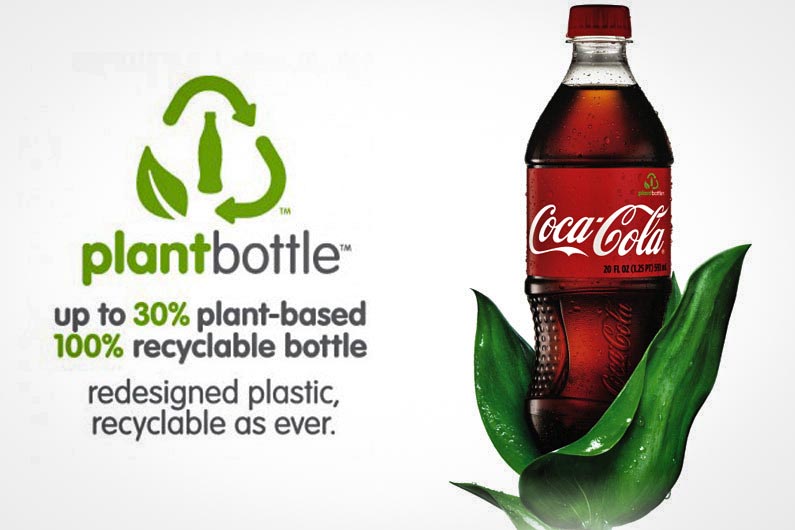