Dear Juliet: Meet the real secretaries who answer thousands of love letters on her behalf

Home » Dear Juliet: Meet the real secretaries who answer thousands of love letters on her behalf

Paris may be the city of love, known for being the ideal romantic getaway whether you have it already or are looking for it. Globally Verona is also known as a town of love, but also as the epicenter of broken hearts. A sanctuary for those who have lost love. 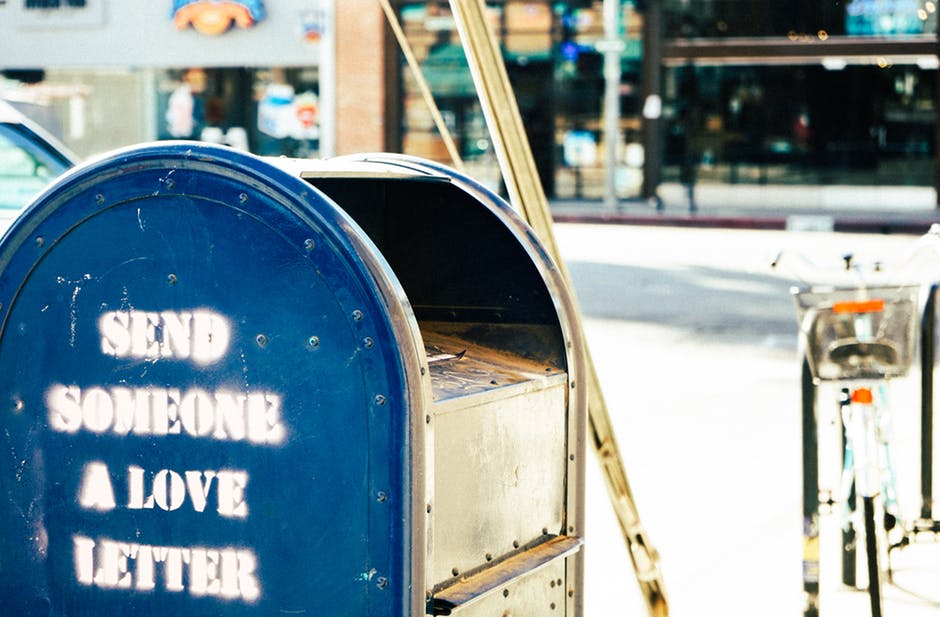 At the heart of the city is the iconic story of Romeo and Juliet and the heartache that spurned an eternal mark on a city. So much so that the love lorn schlups of Europe – and the world – used to leave letters on Juliet’s tomb asking the icon for advice on their heartbreak. An odd choice unless the advice you want is try to get married at 13 and when your parents say no join a suicide pact. But nonetheless the letters wouldn’t stop coming, so the guardian of Juliet’s tomb – Ettore Solimani, was so moved by the heartache of the lovelorn, that he began writing back. Becoming the first secretary of Juliet.

What is a secretary of Juliet, you ask? Well, it is literally what it sounds like. Or in other words – a person who has taken on the task of replying to the more than 50,000 letters that are sent to Juliet each year.

Every year on valentine’s day the Secretaries, also known as the Juliet club, give out the “Dear Juliet” award for the most moving letters.  They also give out a literary prize for the best love story to come out of Italy. They also join in on Verona’s celebratory festival honouring Juliet’s birthday in Verona’s ancient square in the first week of September. Although, according to the play, Juliet was born on the eve of Lamas (August 1st) which would make Juliet’s actual birthday July 31st. 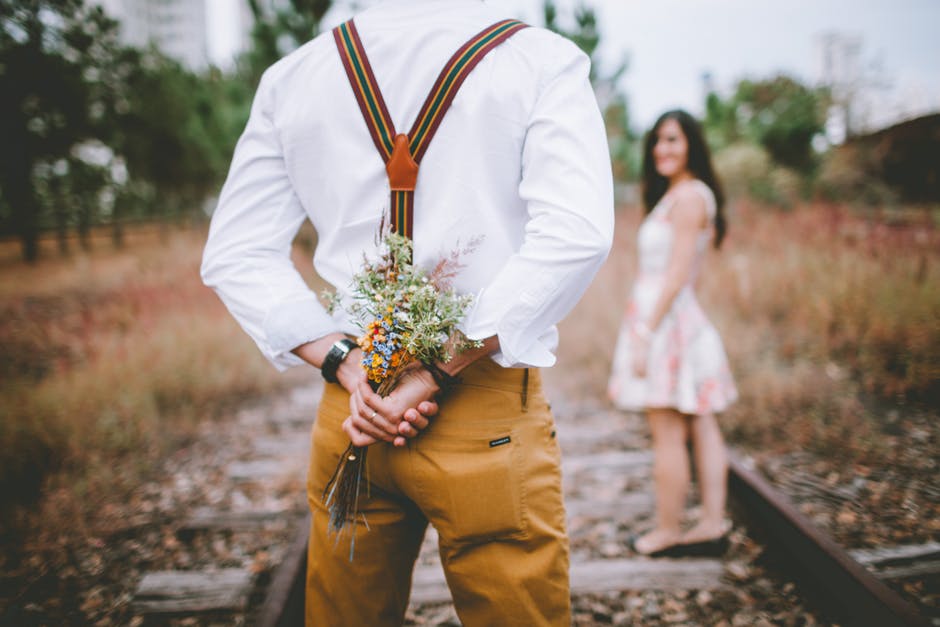 A People’s article from 2001 described the Juliet Club as 7 women and a cat named Romeo, answering approx. 4,000 letters. Today, there are 45 members globally, answering 50,000 letters. They come to the secretaries often addressed simply to Juliet, Verona Italy. The letters usually contain some variation of “Juliet, I can only tell you. Only you can help me.”

When I spoke with the secretaries about why they receive so many letters they said, “People pour their feelings on paper trusting someone who has universally been considered the myth of love. It is sometimes easier to confide even the most personal problems to someone you do not know.” 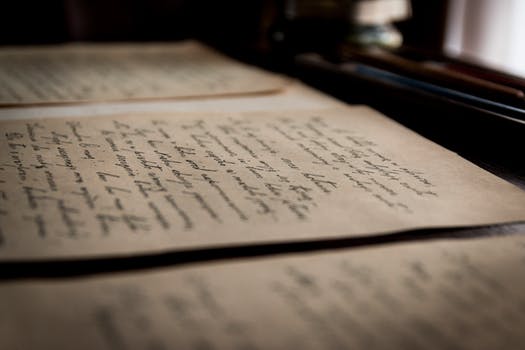 The secretaries of Juliet believe most powerful icons can be literary ones. That people write to Juliet because the heartbroken find the therapeutic benefits of writing in itself comforting, but writing to an icon becomes more like writing to a friend. The anonymity of writing to a faceless icon creates a safe and warm atmosphere. One without judgement.

Secretaries volunteer their time because they love writing and want to help people. Many secretaries have interests in psychology and literature. Most live in Verona, but some secretaries travel to Verona to experience the beauty of answering these many, many letters. 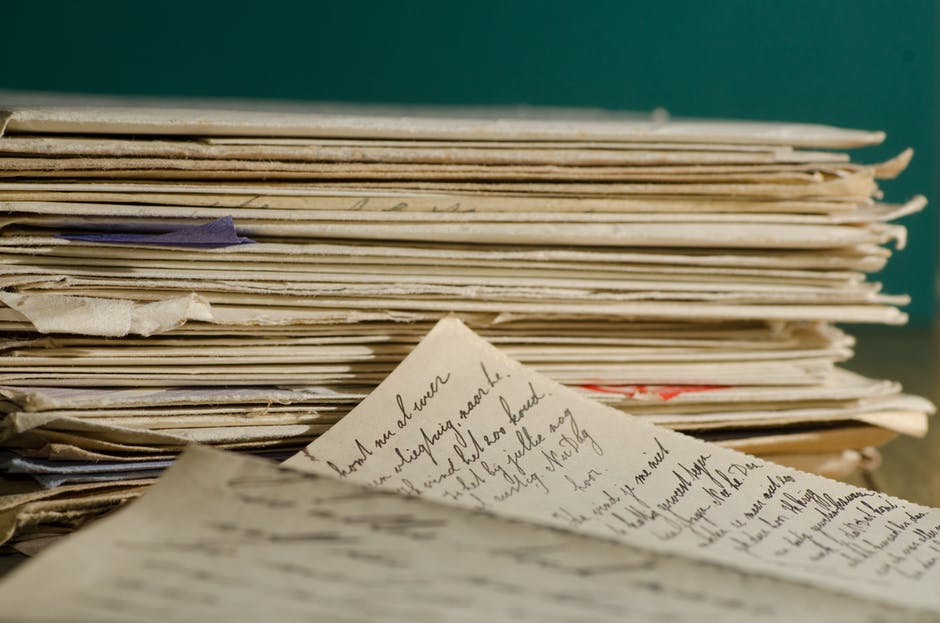 Typically the letters are from women, with only about 30 per cent of the incoming mail being from men. What is clear is that the secretaries of Juliet are really doing beautiful work by allowing men and women to tell their stories.

You can write to Juliet by simply addressing a letter to Juliet, Verona Italy.