This documentary proves that outdoor adventures are essential to human health

Though it may be practical, addictive and entertaining, technology often removes us from the basic wheelwork of life —nature. But how does this disassociation from the natural environment affect our psychology and physiology?

Many of today’s children are more often exposed to the screen of an iPad more than they are the outdoors—the merging between humans and our technology leading many to replace basic human interaction with video games and television show characters.

David Bond, a filmmaker from the UK, recognized the next generation’s shift towards technology within his own children. With a growing personal investment in the matter, Bond embarked on his own mission to identify the side effects that can occur by spending an abundance of time with technology and very little time in the outdoors. 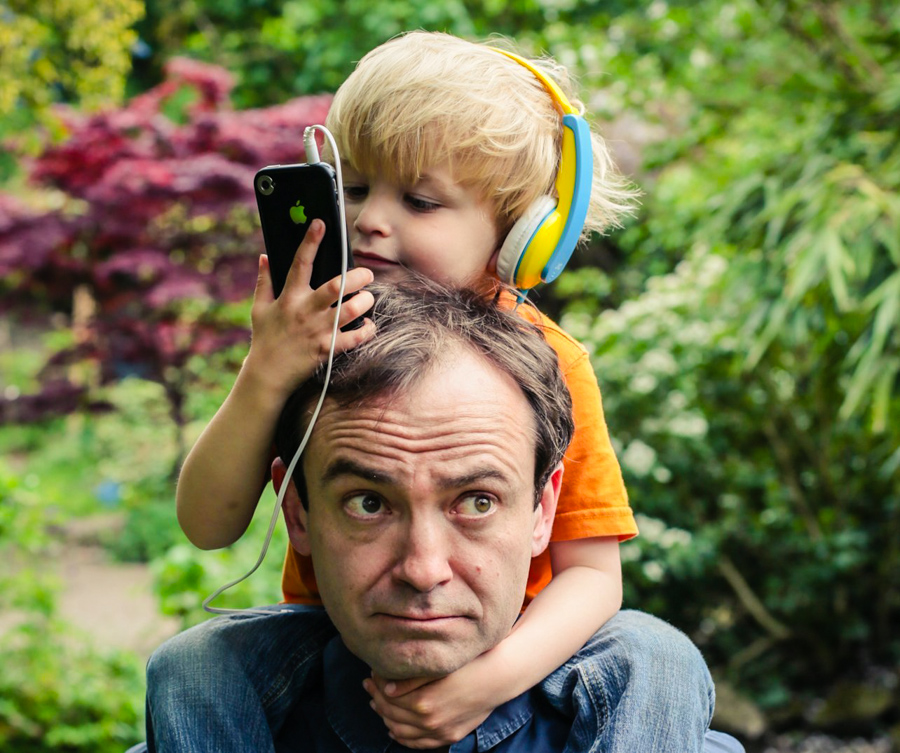 In his documentary “Project Wild Thing” Bond took on the self appointed role of marketing director for nature in order to sell the benefits of being outdoors and expose the “glassy eyed zombie” effect that comes from excessive technology.

“We’ve been selling everything under the sun, now it’s time to sell the sun itself,” he said.

Traditionally, childhood included exploring the outdoors at any given opportunity. Kids establish their independence, expanding the imagination in a way that only the wonders of nature could allow.

“As a child I loved playing outdoors, but my children don’t do that,” Bond said.

Bond created his own experiment by recording the activities of his five-year-old daughter Ivy. He was alarmed to find that she only spent 3 per cent of her time outdoors.

Most people don’t notice the loss, or don’t seem to care. However, many scientists and psychologists have become increasingly curious about what happens to people when they stop spending time outside and retreat exclusively to technology within a confined room.

Children now are exposed more to the screens of an iPad than they are the outdoors. 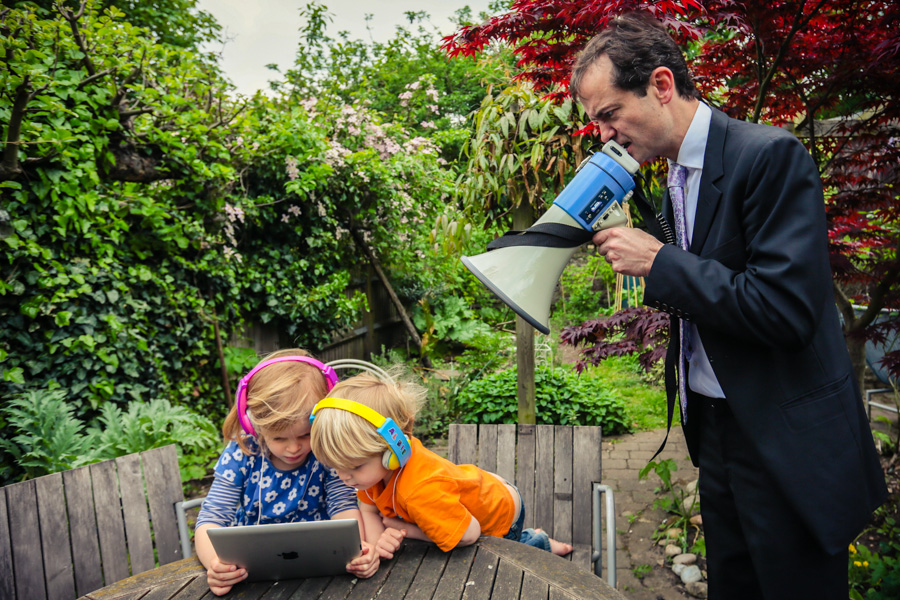 Sherry Turkle, Abby Rockefeller Mauzé Professor of the Social Studies of Science and Technology at the Massachusetts Institute of Technology, found that people are starting to actually prefer communication through technology to face-to-face contact.

According to Turkle, this could lead to significant troubles in how we relate to others and also our inability to be content alone.

“When we don’t have the capacity for solitude, we turn to other people in order to feel less anxious or in order to feel alive. When this happens, we’re not able to appreciate who they are.” Turkle said during a TED Talk.

Bond also discovered that children are “increasingly suffering from these physiological problems and behavioural problems.” Although scientists have only recently begun researching the effects of excessive exposure to technology on children, so far the results are increasingly destructive for the welfare of the next generation.

“The evidence is pointing more and more that these two things are linked: the raise of indoor screen time and the rise in problems in children,” Bond said. 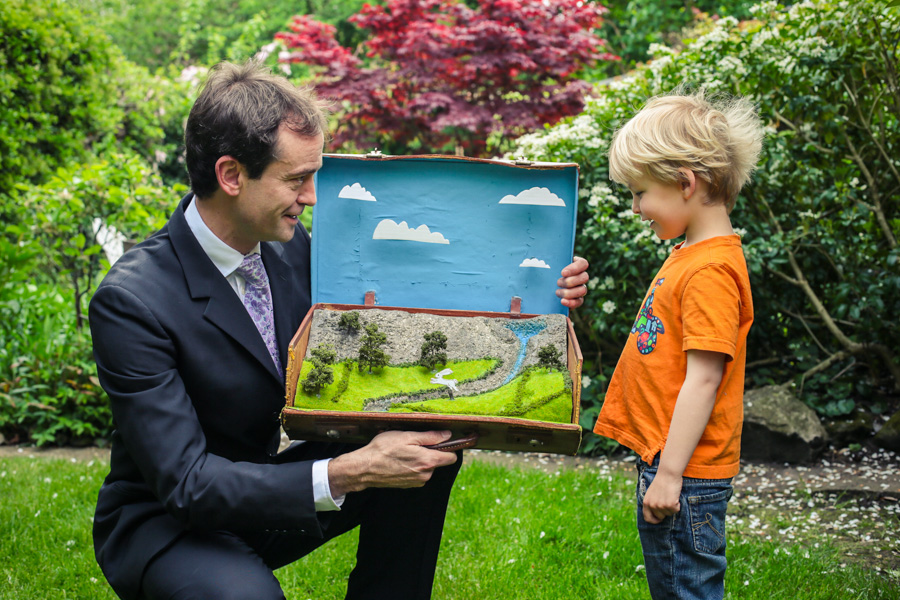 In the UK, a survey was conducted in which children from different backgrounds and lifestyles were asked to describe their fondest memories. Oddly enough, technology was mysteriously missing from the majority of the answers.

Bond said “We found that children across the board are happier when they’re out in nature with their families then they are inside with technology.”

Children aren’t the only ones who reap the benefits of the outdoors. Bond shows a wide variety of scenarios in his documentary in which people prosper from nature.

“Patients in a hospital with a view of nature recover faster than patients looking over at a city,” Bond said.

An experiment at the University of Michigan showed that walking outside everyday could lead to a 20 per cent increase in memory performance and attention span.

Bond teaches our generation that we should go outside as habitually as we look at a screen. 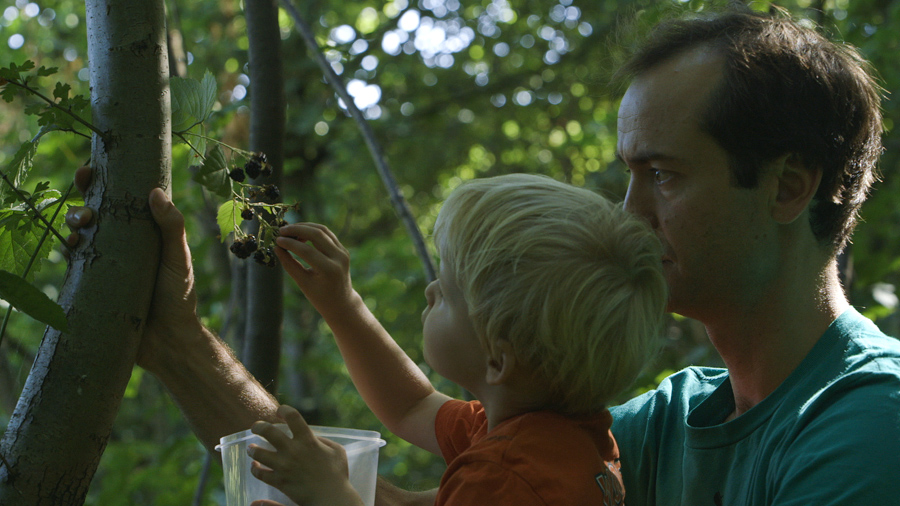 For the lives of many people around the world, going outside isn’t always plausible. There are time restrictions and weather conditions that prevent vital time outdoors. However, studies have shown that adding elements of the nature into our lives can still allow us to reap the benefits of the outdoors.

Researchers at a Texas A&M University found that simply placing flowers in the workplace improved cognitive functioning and innovative thinking by 15 per cent.

According to Bond, not only are people gaining mental prosperity from nature but they also might actually be internally craving it.

In “Project Wild Thing” Bond speaks with George Monbiot, an English writer and avid political and environmental advocate, who explains the popular legend of a mysterious black cat wondering the wilderness of the UK. 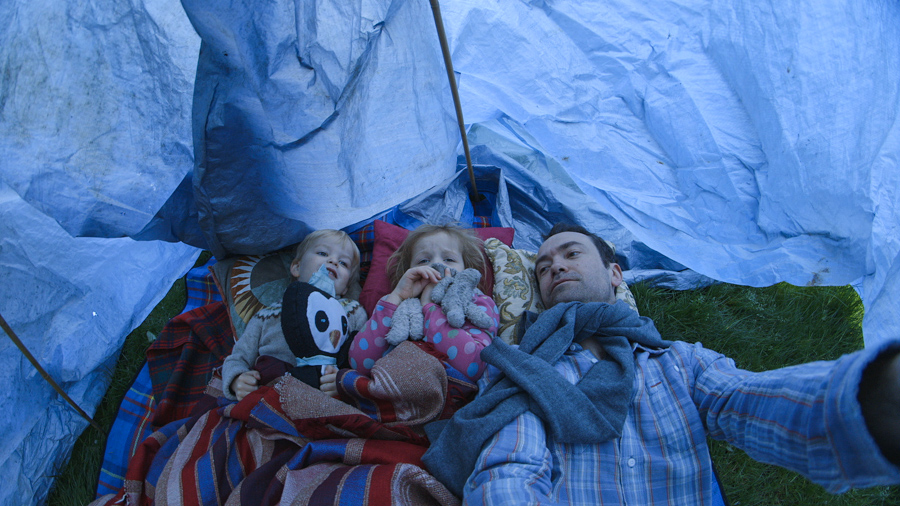 Apparently, thousands of people each year reportedly see a black cat somewhere in the woods of the UK. The only issue with that, as Monbiot explains, is that there’s no actual sign or trail of these cats anywhere. It’s entirely an illusion created in the minds of thousands of people every single year. Monbiot believes that people are so deprived of nature that they are actually hallucinating about it.

“Like animals, we need the adventure and the wilderness in nature to be happy,” Bond said.

Bond has the dream product; people have been craving it so deeply that they are actually visualizing it in their lives.

Why then, are people neglecting their natural need for the outdoors?

Bond explained that the mass advertisements for technology, cars, fast food, and every other materialistic product imaginable in this consumer world over power any attempts to market nature.

We need to have the capacity for solitude in order appreciate who other people are. 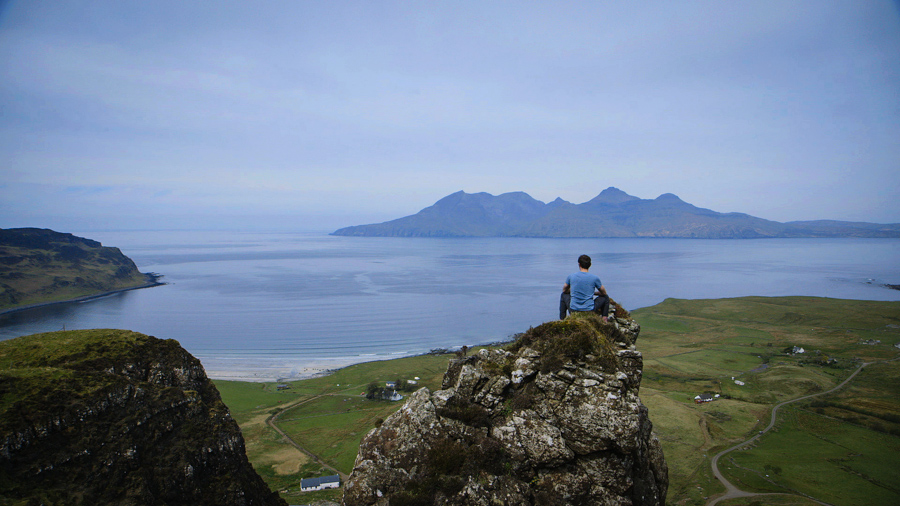 Along with fierce competition for societies attention, Bond is dealing with the shifting view of nature in the eyes of his prospective clients.

Bond said, “Cities used to be very welcoming for families, and that’s not really the case anymore.”

Over the past three decades, people have actually grown increasingly scared of the outdoors due to the widespread circulation of bad experiences.

Bond said, “The media uses these stories in order to sell news.”

Many children are prevented from going outside even though “the risk of having a child abducted is vanishingly small.” In fact, Bond said it’s more likely that someone will be struck by lightning than get kidnapped.

Despite these setbacks, Bond continues to sell nature and push the many benefits people can receive through simply going outside. 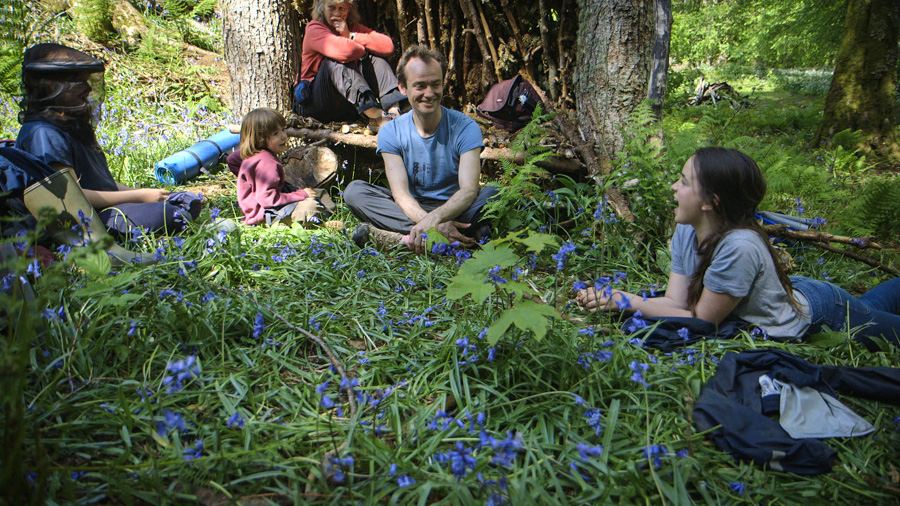 Over 10,000 people have signed a pledge that Bond created agreeing to go outside as often as they look at a screen. Hopefully the pledge can create a movement towards the appreciation of outdoors and away from the glorification of electronics.

Technology has given us the illusion that there is some kind of easier substitute to going outside and interacting with each other. Conversation is awkward; we stutter and mess up, but texting allows us to edit our every thought. Going outside can be dangerous and scary, but our laptops and televisions allow us a safe and easy way to find entertainment.

To regain our humanity and our inner child, we need to constantly immerse ourselves in the nature to realize its true value. 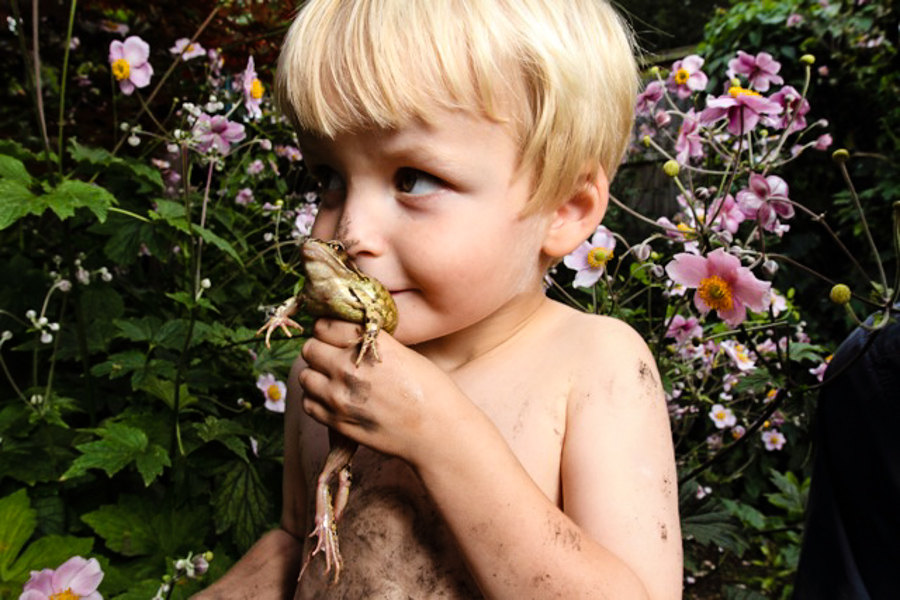