We’ve got a big problem. It’s called income inequality; I assume you’ve heard of it. President Obama called it “the defining challenge of our time,” and the Occupy movement rallied around the statistic that the richest 1% of the world’s population owns 48% of its wealth. A report by Oxfam expects—based on the steady increase in income inequality since 2009—for that number to increase to over 50% by next year, which would mean that the 80 richest people on the planet would have more wealth than the rest of the planet combined. Grim times ahead, to be sure.

Everyone recognizes this as a problem, and nobody seems to have any concrete solutions for how to fix it—at least not any that they’re willing to put in place. The basic income solution is one of these, and perhaps the one that would work best if it wasn’t so controversial.

The idea behind basic income is simple: the government provides every single citizen with a livable amount of money at a regular interval. The keyword here is “livable”; enough for the average person to pay for food and shelter, but limited enough to still inspire people to work. Done properly, a person could live a frugal existence on it and generally be okay, but would probably still want to work at least part-time to supplement it. 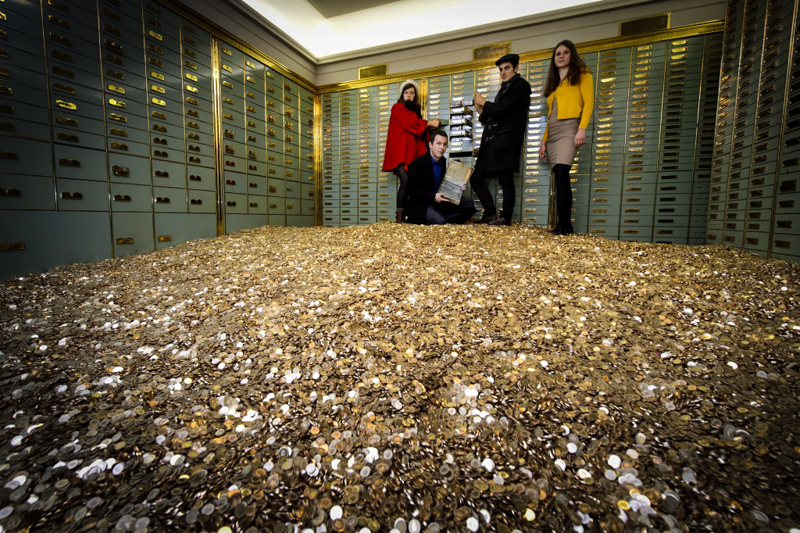 It’s a controversial policy mainly because it’s such a drastic change. It flies in the face of the “hard work=financial success” American Dream—proven to be a crock at this point—and to some it rings as a return to a communist/socialist ideal that they were taught by 1950s McCarthyism to fear and hate. The thing is that the whole unchecked capitalism experiment has reached this fever pitch of unending income inequality, and it’s looking like it might be time to introduce a few ideas from the other side. Like most things, the true answer comes not from the extremist support of one ideal, but from somewhere in the middle. Basic income is this middle-ground, putting everyone on equal enough footing to find their own success while still supporting the competitive spirit that capitalism entails.

The benefits of a basic income system are numerous. The obvious one is that nobody would be living below the poverty line, but this spirals out into a whole bunch of other positives. Since no one would be deathly afraid of losing their jobs, workers would be more conducive to standing up to unfair or degrading work practices, making working conditions better for everybody. People would rethink the purpose of work in general and perhaps use their time more wisely, cutting out the useless clerical jobs that have tripled since the 1930s, having the chain effect of allowing everybody more time to contribute to a healthy, creative, and educated society. Minorities, traditionally hamstrung by systematic capitalist prejudices, would be given more of a fighting chance to succeed. Everyone would have the money to buy products and invest, which stimulates the economy. And the cost of the program is offset by the fact that it would replace most welfare programs and other forms of governmental assistance. 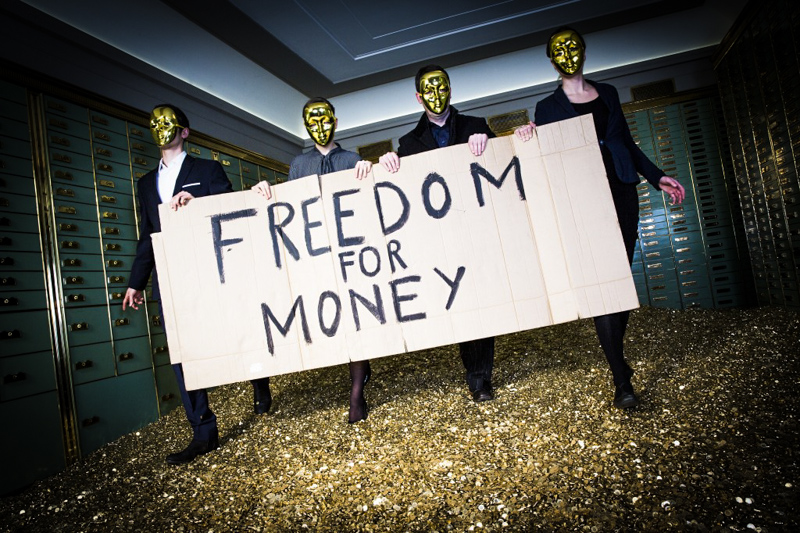 These are, admittedly, based on a certain wishful thinking on my part, but it’s been experimented with in the past yielding positive results. In India—one of the most impoverished countries in the world—a basic income was given to the people of Panthbadodiya, a village in Madhya Predesh with the highest levels of malnutrition in the country. For 18 months, adults were given 200 rupees per month, with an additional 100 rupees to mothers for each of their children. The results were encouraging: people spent more money on food and medicine, and no longer had to borrow from their landlords; children’s school marks improved in 68% of families and their time spent studying at school tripled; and twice as many people were able to start their own businesses.

In the 70s, Canada experimented with basic income in Dauphin, Manitoba with a 5-year project called “Mincome”. Here, every family received a minimum cash benefit, with the supplement lowered by 50 cents for every dollar they earned while working. This did result in working hours dropping marginally—an average of 2 hours each week—but an analysis of the program in 2011 found that the only people who worked substantially less were new mothers, who spent more time at home with their children, and teenagers, who were no longer under as much pressure to help support their families. These come with their own benefits too—more teenagers graduated thanks to having more time to devote to their schoolwork, people who chose to continue to work were given more variety in the type of work they could do, hospital visits dropped by 8.5%, psychiatric hospitalization was reduced, and mental health was generally stronger. 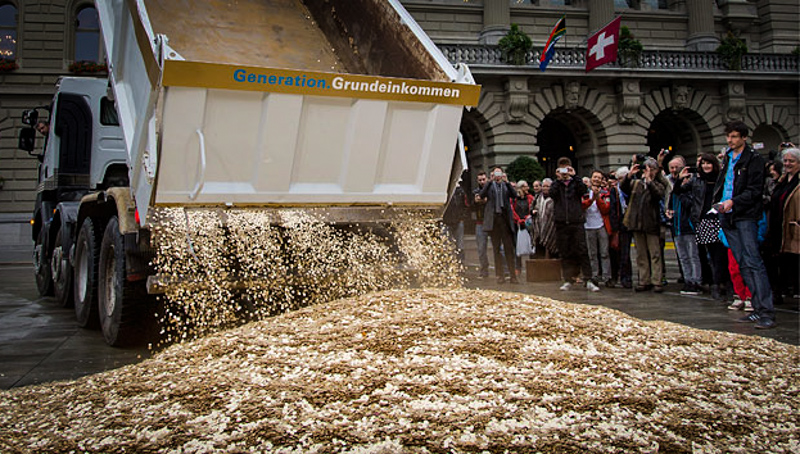 In short, the advantages are many, and while effects on employment would be felt, they probably wouldn’t be nearly as drastic as economists fear.

Unfortunately, basic income is at this point mostly an idyllic dream, but it’s starting to gain more traction as an attainable goal. In October 2013, a movement in Switzerland gained 126,000 signatures for basic income—enough to trigger a nationwide referendum. It has not yet been voted on, but if approved, Switzerland would become the first guaranteed income country in the world. In Canada, as of 2014, the federal Liberal and Green parties both support a basic income, as does Conservative Senator Hugh Segal. Other support for the idea comes from all over the world, including Brazil, Iran, Germany, and France.

It’s probably a ways off, especially considering how many people initially bristle at the idea of people receiving money without working for it. But basic income is not only quite a reasonable fix for the income inequality problem—it’s the only one I’ve seen that actually seems legitimately possible. 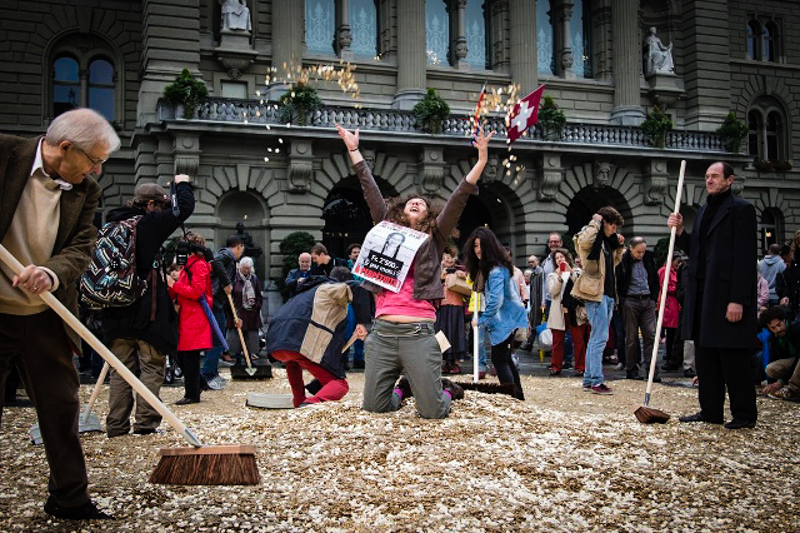