Are you easily distracted? Congrats—according to a recent study you’re a creative genius

Psychologists at Northwestern University recently published a study in Neuropsychologia—an accredited journal that closely documents advancements in behavioural and cognitive neuroscience—indicating that highly creative people are easily distracted by their surroundings. 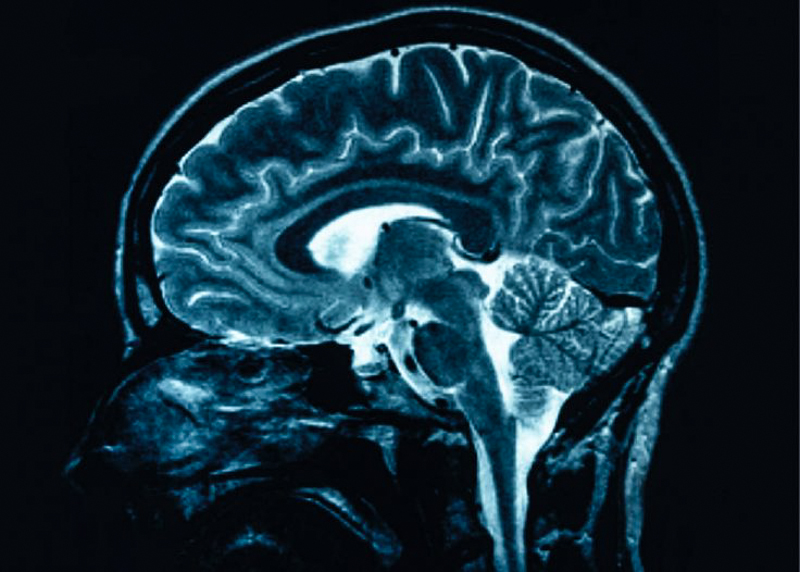 The study was based on nearly 100 participants, using “divergent thinking tests”—basically a number of abstract questions that require creative problem-solving skills. The participants’ results were measured by the quantity and quality of their answers—quality in this case referring to how far out of the box they managed to get. According to the study, participants who answered more questions displayed a greater capacity for “real-world creative achievements.”

It seems strange that the study would put a precedence on volume rather than the extent of the participants abstractness. But then again if you spend your afternoons dreaming up brilliant ideas, and they never come to fruition, chances are you aren’t a creative genius—you just smoke a lot of pot.

The basis of an easily distracted mind is “leaky sensory gating”—the inability to censor “irrelevant” information (background noise). “Leaky sensory gating may help people integrate ideas that are outside of focus of attention, leading to creativity in the real world,” according to Northwestern’s study.

The concept itself seems fairly logical: people who are more perceptive of their surroundings have more creative ideas (referring to both volume and quality). And though leaky sensory gating suggests that one is more receptive to irrelevant information, often creativity just means closing your eyes and fishing ideas from a hand-basket of past and ongoing experiences—it’s tough to say what is, and what isn’t, irrelevant. Maybe this is why legendary day-dreamer Albert Einstein once said, “The secret to creativity is knowing how to hide your sources.”

These results also call to mind esteemed creative minds like Marcel Proust, who reportedly wore earplugs and locked himself in a dark room lined with soundproofing in order to get work done, or Franz Kafka, who once stated, “I need solitude for my writing; not ‘like a hermit’ —that wouldn’t be enough—but like a dead man.”

Therefore, if you’re easily distracted, don’t try to listen to four songs at once when you’re trying to get shit done. Creative geniuses don’t work better under the pressure of distraction—instead, Northwestern’s data suggests that a creative mind would have trouble doing work in a busy cafeteria. Not to say that all creative geniuses need earplugs to get work done—just that “The College Dropout” is better saved for post studying music. 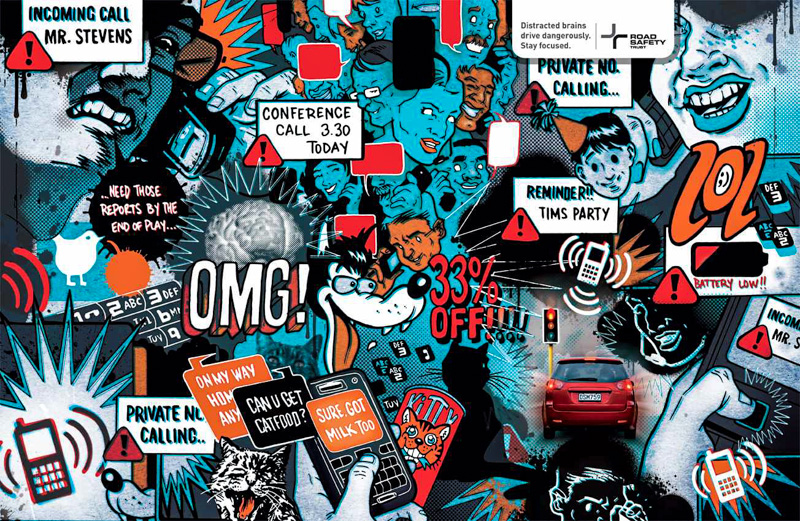