American Green has created the chillest Westworld park yet – by turning an abandoned ghost town from the 19th century into a Marijuana Elysium.

An abandoned town called Nipton, which sits in the middle of nowhere, in the state of California, was sold to America’s second oldest and most publically traded Marijuana company, American Green. 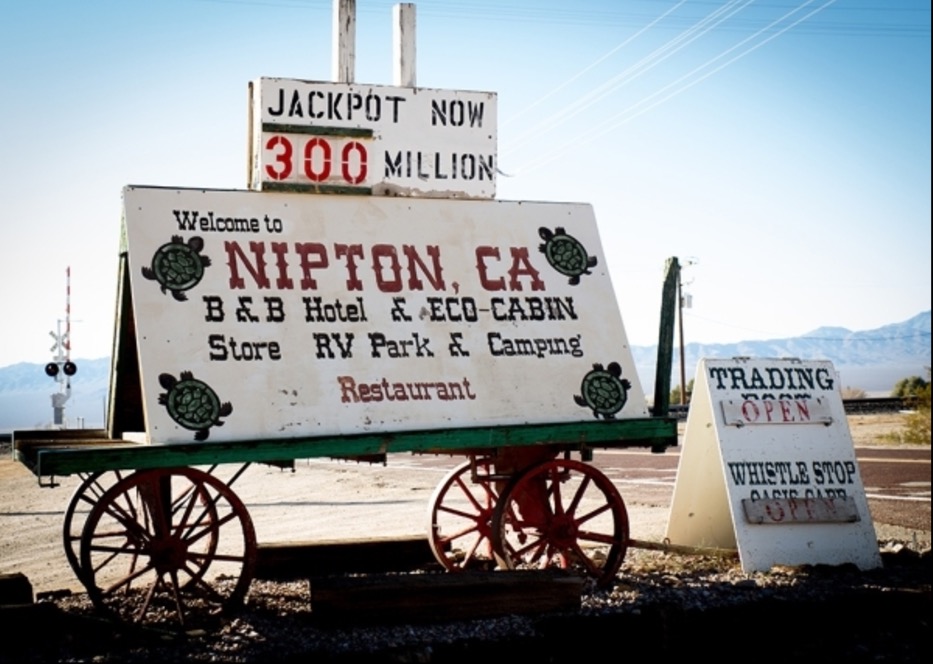 The previous owner was Gerald Freeman who bought the town in the 1950s when he worked as a geologist based in LA. Freeman mined the town, and it had previously been mined for gold, silver and minerals.

The town consists of 80 acres of land and was listed for five million dollars. American Green bought the land and plan to turn the town into an eco-tourist centre. The land comes with a hotel, a trading post, an old school house, a post office and railway tracks. 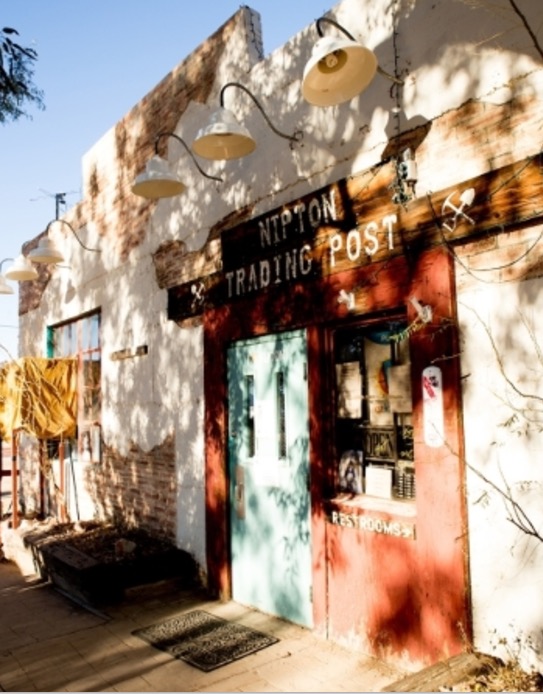 American Green will begin by producing bottled fresh CBD infused water that will be distributed throughout California. CBD stands for Cannabinoids, which are the primary chemical compounds produced by the cannabis plant. Essentially, weed without the THC or the ‘high’. But fear not stoners, eventually American Green would like to make Nipton a Utopia for a variety of weed products.

American Green’s pot paradise will include an understanding and welcoming atmosphere and will be independently energized. 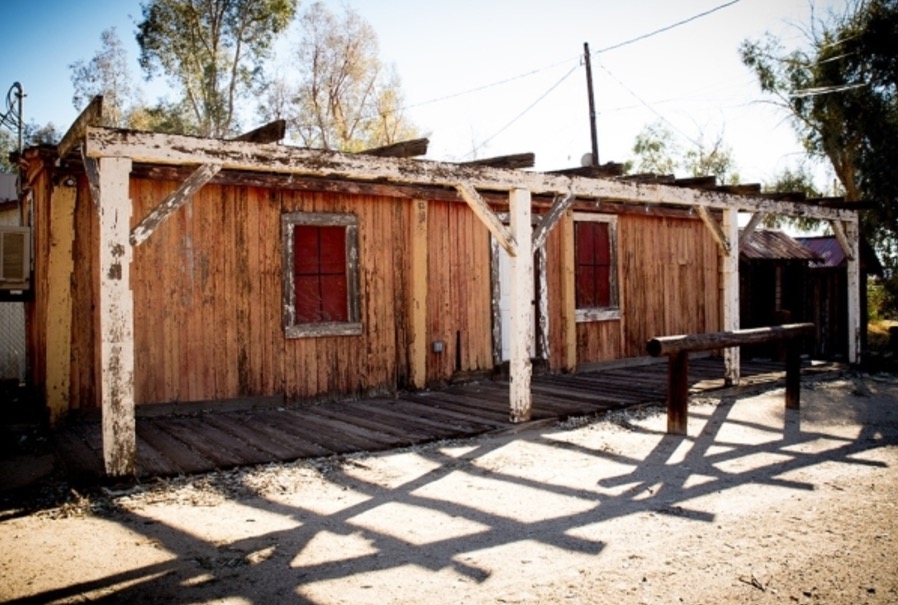 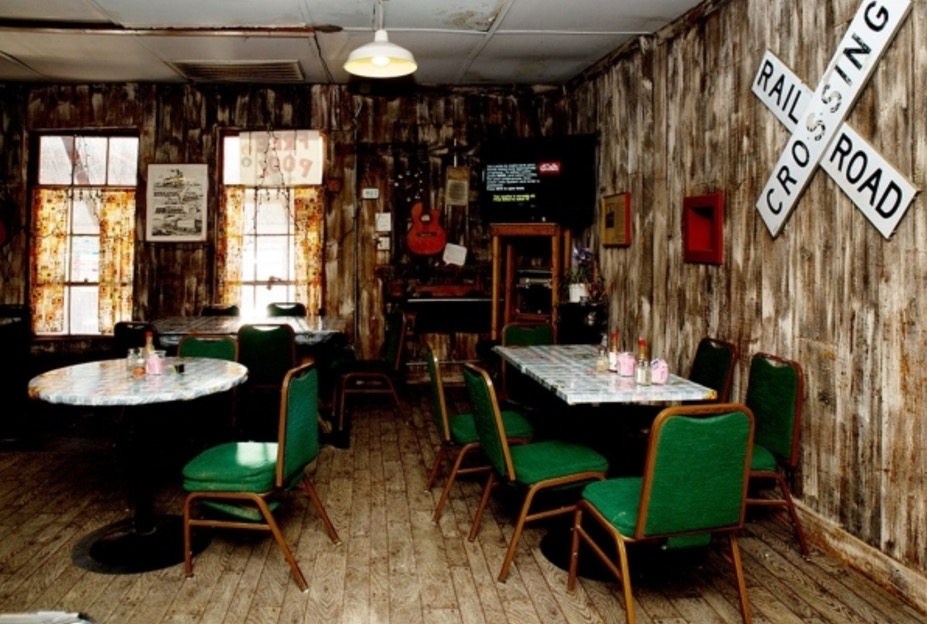 Despite the new developments, American Green plans to retain the integrity of Nipton’s landscape and buildings that date back to the 19th century. 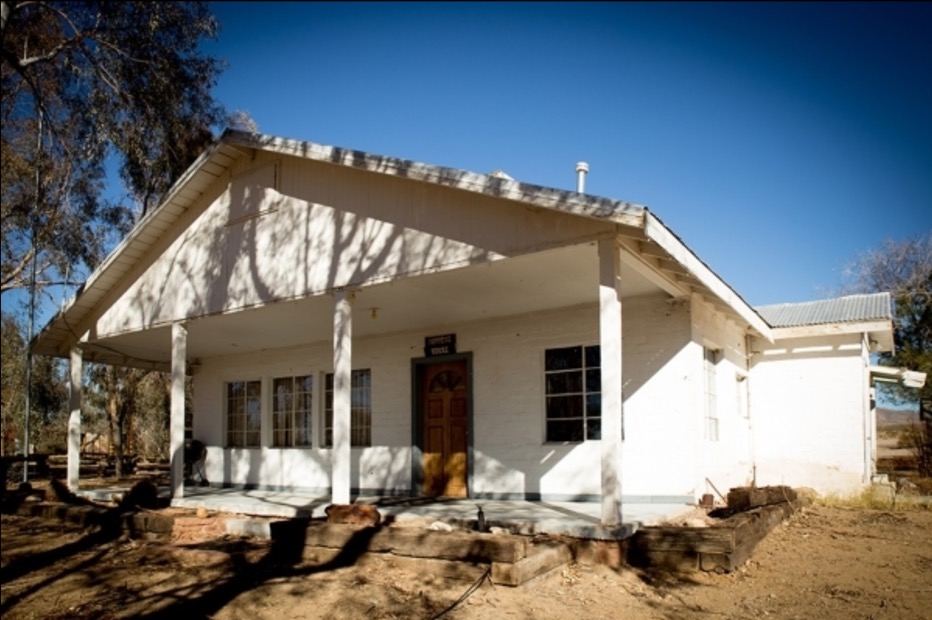 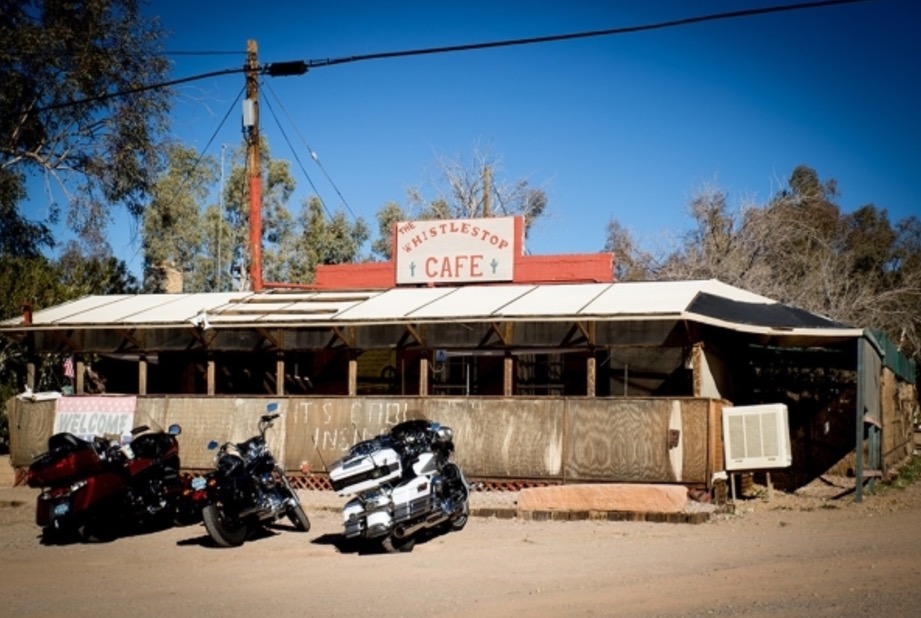 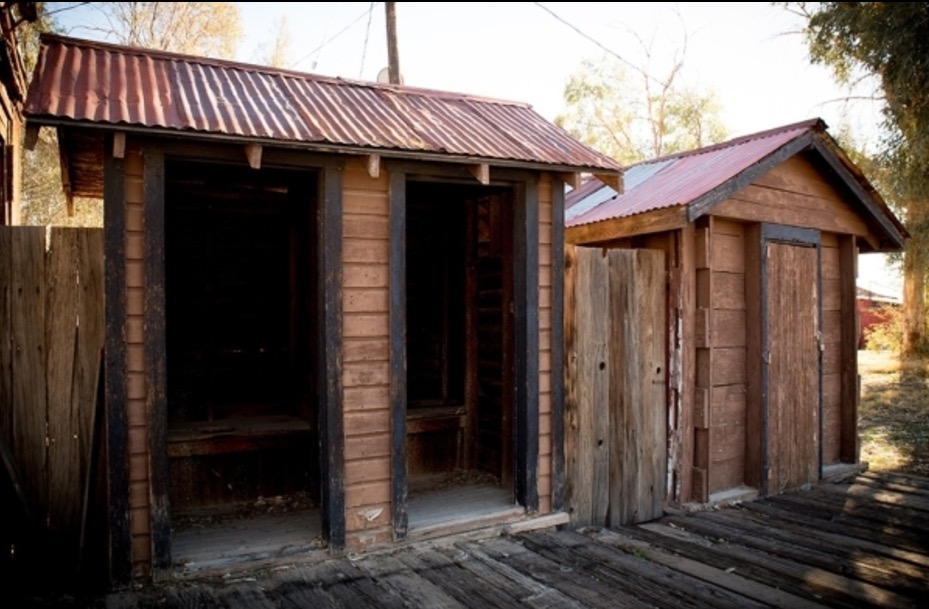 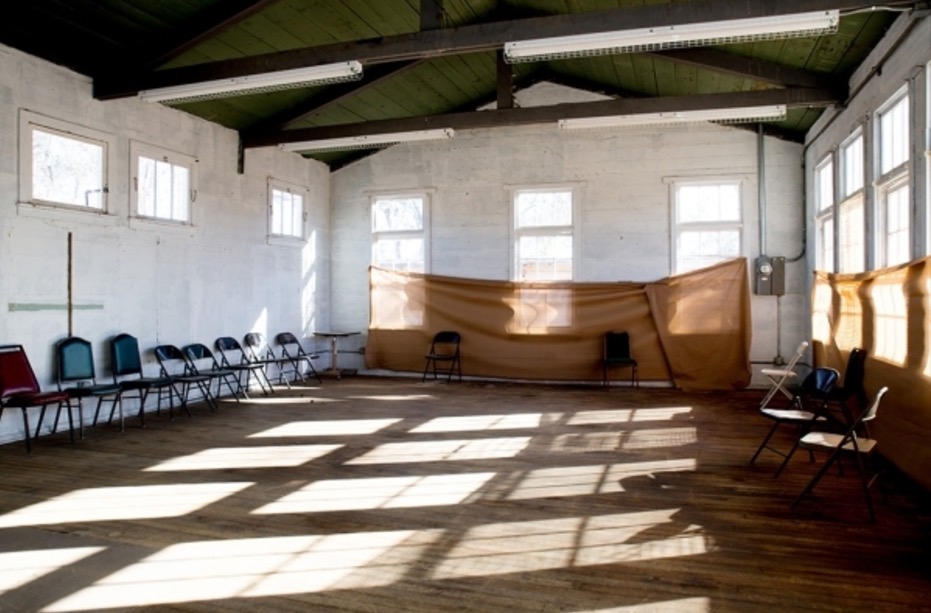 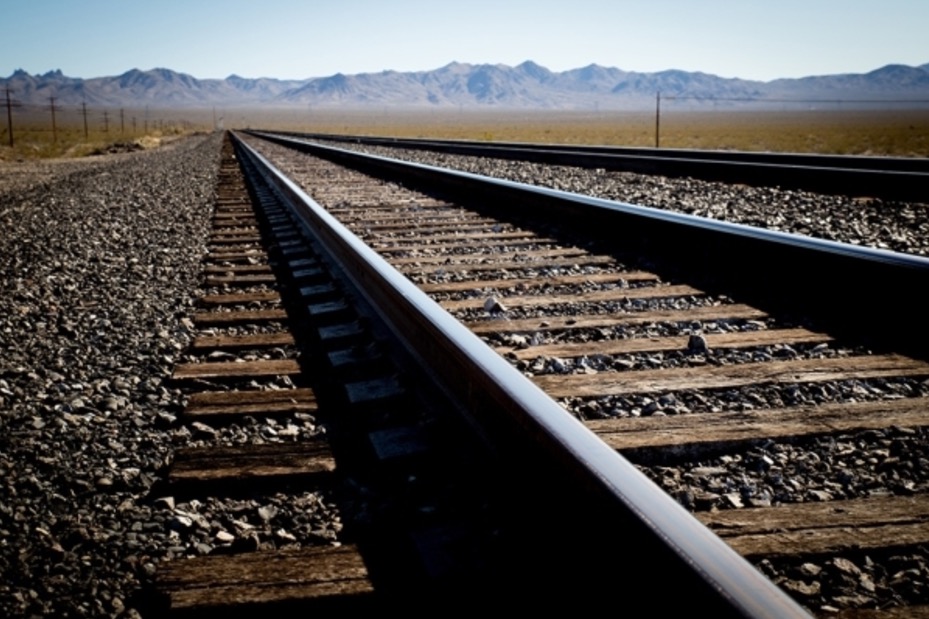