Oceans cover over 70 percent of the earth’s surface. So when 15-year-old Hannah Herbst learned that her pen pal from Ethiopia was deprived of basic energy supply, she started thinking. If the ocean had the power to capsize boats, influence climates and level coastal villages, then why couldn’t this power be harnessed for good?

So the 15-year-old, created a prototype that converts ocean currents into usable energy winning her the top $25,000 prize at the 2015 Discovery Education 3M Young Scientist Challenge. 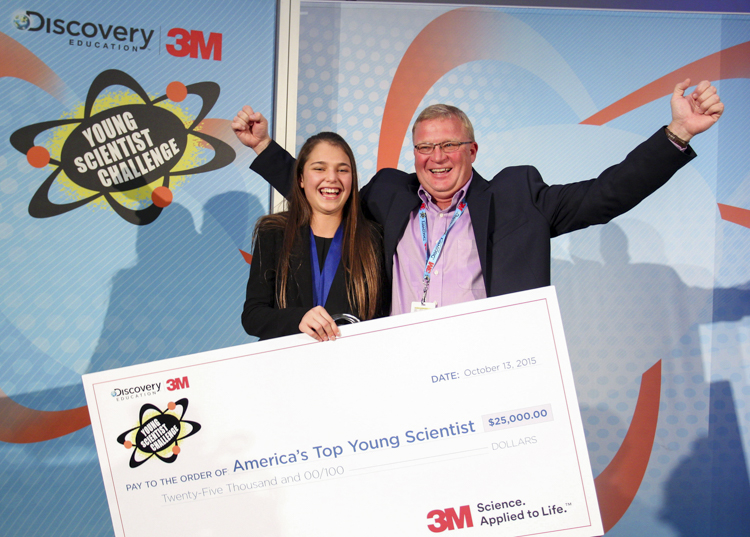 Countries like Japan, France and Australia have invested hundreds of millions into harnessing the energy of the ocean. That’s what makes Herbst’s invention so amazing—it costs just $12. 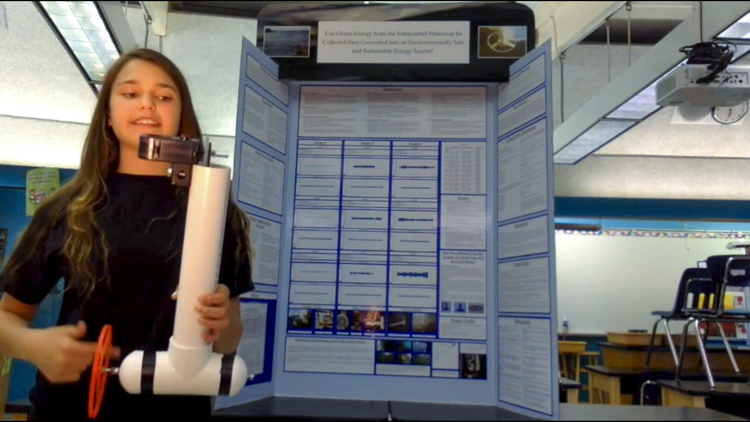 Working with a scientist from 3M, Florida native, Herbst contacted the city of Boca Raton to survey the energy potential lying beneath its azure waters. The intercoastal waterway is 3,000 miles long resulting in massive amounts of uncollected energy. The U.S. Department of Energy estimates that tidal, current and wave energy could produce at least 10 per cent of the national energy demand.

The kinetic energy produced by the Gulf Stream could provide 35 percent of Florida’s energy alone. Its power is equivalent to a consistent 110 mph wind.

Herbst used recycled materials for the main components of her prototype. She then used a 3D printer to produce her propeller which is then connected to a hydroelectric generator by a pulley-system. Much like wind-turbines, the blades of the propeller are pushed by the current which are then transferred into usable electric energy by the generator.

A scaled up version of Herbst design could theoretically power three car batteries at once after just an hour.

Herbst says her design could be used to power small desalination machines that would turn seawater into potable water or to power blood centrifuges to help understand and destroy deadly infectious diseases before they devastate populations in underdeveloped regions of the world.

The 15-year-old isn’t in this to be the next billionaire. She plans to make her finalized design open-source so that it is available to underdeveloped communities for free. 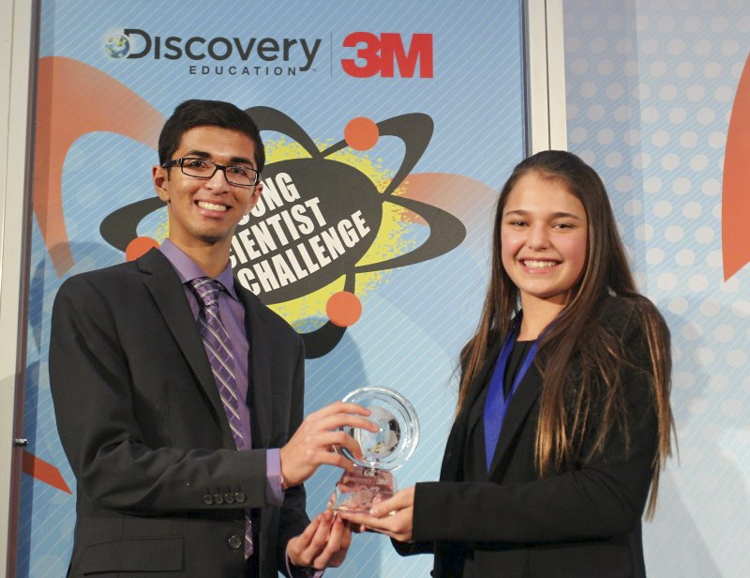 In an interview with Fast Company, Herbst says, “Everybody in the world can have access to the materials list and the data I got—everything you need to make this device. I really want to help my pen pal. I can’t imagine a day without energy in my life.”