Woodland citizens rejected a solar panel farm for fear it would suck up all the sun’s energy.

The town of Woodland, North Carolina recently rejected a solar farm proposal after citizens expressed fears that the panels would suck up all the energy from the sun.

The Woodland Town Council rejected a proposal that would have rezoned a section of land into a solar farm. According to the Roanoke-Chowan News- Herald, the town council previously approved three other solar farms, with one currently in the process of being made. “The solar farm companies are seeking placement around Woodland because it has an electrical substation nearby where the solar power generated by the panels can be added to the electrical grid,” wrote the Herald. The proposal would have competed enclosing the Woodland substation.

It was during the public comment section of the meeting that citizens expressed their concerns and fears regarding the solar panels.

If you’ve ever seen the television show Parks and Recreation, then you’ve witnessed the antics of a small town’s community meeting. Of course the antics are highly dramatized, and no public meeting could possibly be as ridiculous and silly as the ones written for screen, right? Wrong. 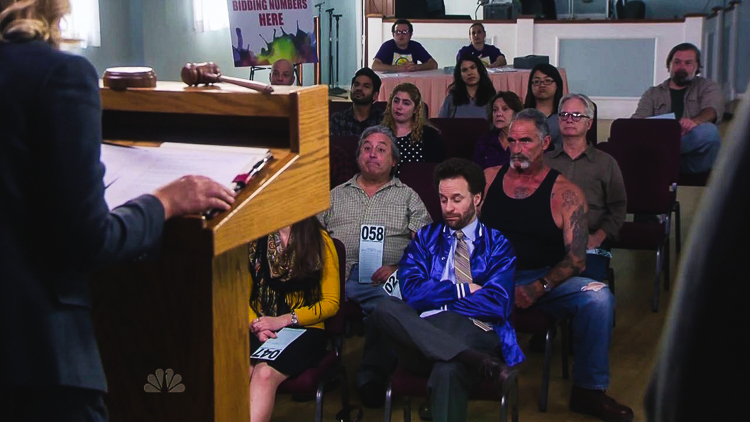 A few citizens rejected the farm because they felt that the solar farms were taking over their town. Mary Hobbs, a 50-year resident, spoke about how she has “watched it slowly becoming a ghost town with no job opportunities for young people,” according to the Herald. She also added that her house is surrounded by solar farms and has subsequently gone down in value, because the “only people profiting are the landowners who sell their land, the solar companies and the electric companies.”

Bobby Mann claimed that solar farms would “suck up all the energy from the sun,” which would be bad for town businesses.

His wife Jane Mann, a retired science teacher, spoke at the meeting and raised concerns about photosynthesis. She was worried that plants would not get enough sunlight if the panels were installed. Mann said she had seen dying plants near solar panels because they weren’t getting enough sunlight. According to the Herald, she also added that “no one could tell her that solar panels didn’t cause cancer.”

Brent Niemann, a Strata Solar Company representative, assured the people that solar panels only use sunlight that hits them directly.