The Seventh-day Adventist Church was founded about 150 years ago in America by Joseph Bates. And other than observing the Sabbath on Saturday (it actually begins at sunset on Friday), its theology and practices are not too different from most Evangelical Protestant churches. It has a worldwide following of about 18 million, with about one million adherents in America. But it’s because of a lesser-known but interesting statistic that Seventh-day Adventists are perhaps deserving of an enviable reputation – they live significantly longer than any other major group in America. In fact, as a group, they live significantly longer than most groups on the world stage. And in addition to living longer, they also have statistically less incidents of major health issues like cancer, obesity, diabetes and heart disease.

And the reason? In a word, lifestyle. This isn’t just another clichéd article about eating your veggies and avoiding fast-food restaurants. Nor is it about proselytizing or promoting this, or any other, religion – or even religion in general. It’s simply about a particular subset of the population who seem to have latched onto a lifestyle that not only adds as much as ten years to their lives, but adds a whole lot of quality to those years as well.

Since the Church’s founding in the middle of the 19th century, the majority of Adventists have adhered to a set of guidelines laid down by the founders, and many of these guidelines revolve around how to live a healthy and fulfilling life, based in large part on biblical interpretation of the Old and New Testaments. And these guidelines include a vegetarian or vegan diet, along with abstinence from tobacco, alcohol and other drugs. Many Adventists even abstain from caffeine beverages like coffee, tea and soft drinks, and physical activity is strongly promoted. They have a strong sense of community, and not only do they adhere to the tradition of not working on the Sabbath, they frequently spend the day communing with nature and being involved with charitable and humanitarian causes. Modest dress is encouraged and pre-marital sex is generally frowned upon. And collectively, these life choices also result in the additional benefit of reducing a condition that has become ubiquitous in our modern culture – stress.

A number of well-received and empirical studies have been carried out to not only back up the fact of Seventh-day Adventists living longer and healthier lives, but to examine why this is the case. The Adventist Health Studies (AHS) are a series of ongoing extensive scientific investigations that began over 60 years ago looking into the lifestyles of tens of thousands of Adventists. And the Blue Zone study is a similar – but much wider in scope – research project which has looked at a number of diverse groups of peoples around the world who live to be significantly longer – many live well beyond the age of 100 – and healthier than the rest of us; included in this study were selected populations from Italy, Japan, Greece, Costa Rica and the Seventh-day Adventist community.

Both the AHS and Blue Zone studies leave absolutely no doubt that if you want to live not just a long life, but improve your chances of having a healthy and disease-free life, then taking a lesson from the lifestyle of Seventh-day Adventists would probably be a good bet. And one important distinction between the Seventh-day Adventist community and other groups of peoples who live longer and happier than most of us, the Adventist community is a worldwide one and there is no genetic component to their (worldwide) success story – it’s strictly a lifestyle story. So, if you can, cut back on your meat consumption, or better still, give vegetarianism a try. If you’re a smoker, drug user, heavy drinker or even if you find yourself knocking back too much coffee, ease up a bit. If you’re a stressed out couch potato, go for a jog, join a gym or just go for a walk in the park. And if you feel like doing a little volunteer work and giving a bit back to your community, it might just pay off in a few bonus years.

Seventh-day Adventist lifestyle guidelines include a vegetarian or vegan diet, along with abstinence from tobacco, alcohol and other drugs. 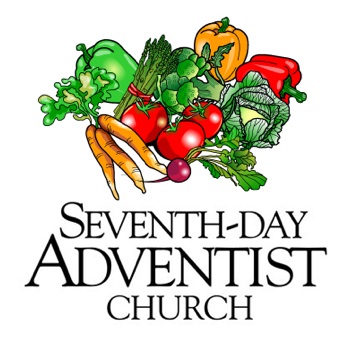 In addition to abstaining from alcohol, many Seventh-day Adventists stay away from caffeine drinks like coffee, tea and soft drinks. 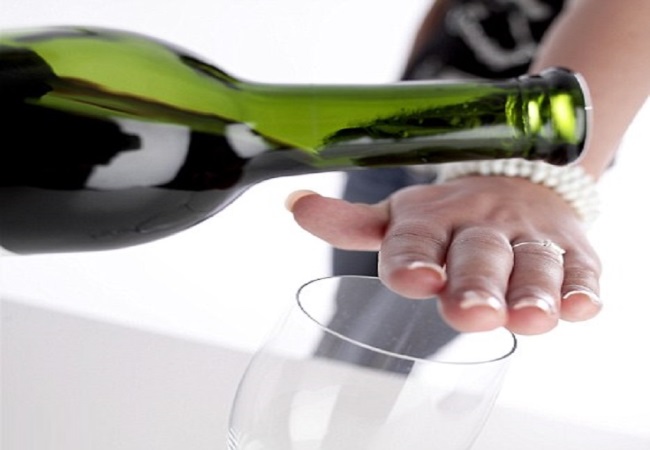 A strong sense of community is important to the Adventist way of life. 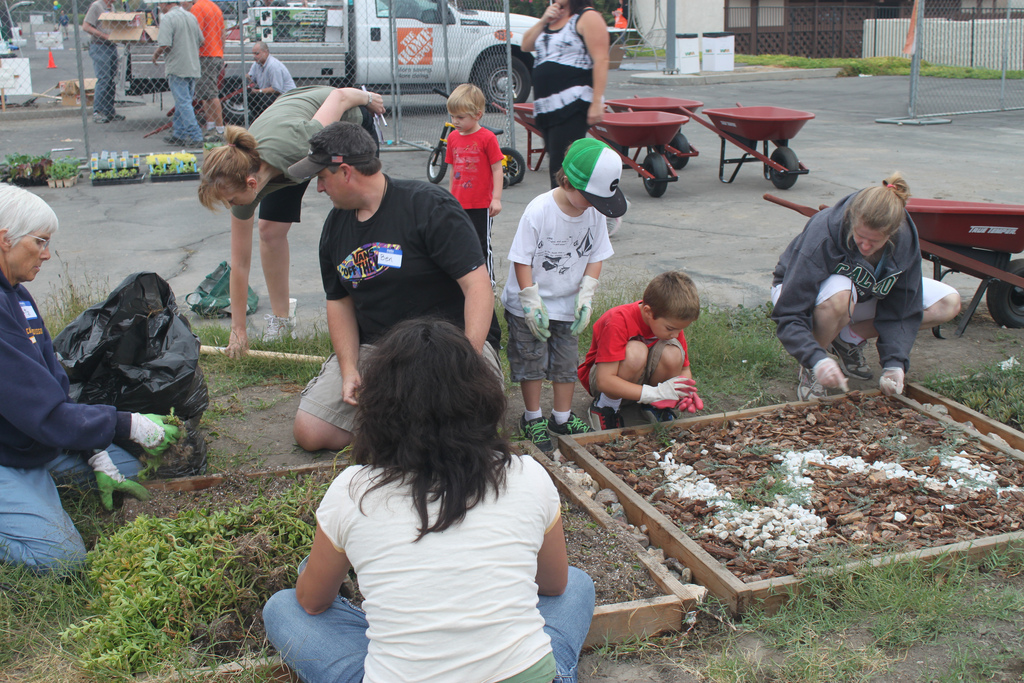