Why politics has become a dirty word

Youth of today speak of the Canadian political system as if it has never belonged to them. Today we face a world characterized by forecasts of environmental catastrophe and a growing social inequality preserved by insatiable stomachs of a wealthy elite. With the threat of our newborns’ first words being “Drought”, “War” or “Nuke”, we undoubtedly live by the proverb “may you be born in interesting times”. While young people crave a world of equality and certainty, the truth is they feel powerless to change anything.

Those born after the Reagan-Thatcher era awoke to find a political system characterized by individualism, privatization and deregulation.  Those born after the Watergate Scandal lost the ability to trust government. Over the past 20 years there has been a marked decline of youth in electoral participation. According to Statistics Canada, only 38.8 percent of eligible voters 18-24 voted in the 2011 Canadian Federal election

“What can one voice really say? I feel like voting is kind of a way of pretending that we have a say in what goes on, and that we have political sway within our society.”  says Stephanie McAlister, a young environmentalist lobbying against Oil Sands expansion.

Political campaigns and communication are now modelled on brand advertising and marketing. Hired advertising experts are selling politicians and policies as though they are the next Apple Logo, creating politics driven by branding, not policy.  The difference between Liberal and Conservative or Democrat and Republican is now no wider than the difference between Nike and Adidas.

Political journalism tends to focus on the horse race; it is easy to report on and it sells newspapers, because hell who doesn’t enjoy watching a good old blood bath?

Dr. Tanner Mirrlees, Associate Professor at the University of Ontario Institute of Technology, argues that political communication from parties to the public has been radically simplified.  “It is convenient shorthand to put the character of a Liberal beside the character of a Conservative and let them bang heads, easier than it would be to invite a policy maker or a public intellectual who studies these issues for a living to have a serious long-winded discussion about what is at stake” he says.

The problem is news corporations are competing for ad revenue and by upping the ante of spectacle they create interest but also oversimplify the complexity of many issues. The World Energy Crisis can’t simply be worn down into a binary of Environment vs. Economy. By putting issues head-to-head, the debate turns into yelling, and then someone calls the other a Liberal or Conservative and then cut to commercial break. No real discussion has taken place. 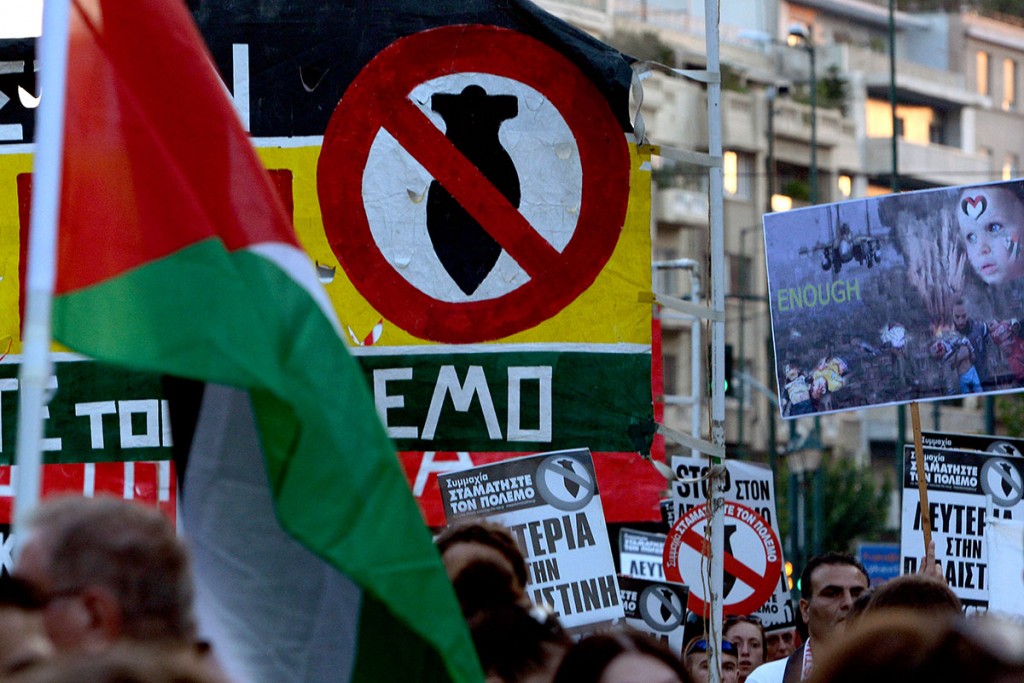 In response, young people lose faith in the system, turn their iPods up and tune out. Here is the kicker though: political parties are choosing the issues that are important to the people who are actually showing up at the polls. If you aren’t active, you aren’t being represented.  This creates a positive feedback, which sounds like a good thing, but isn’t.

Dr. Mirrlees offers a different definition of politics, one that extends beyond the ballot box into lifestyle. He believes that the youth of today have been rendered political consumers rather than political citizens. He says “By including young people in the sales pitch, it constructs them as consumers who experience politics by shopping for it every few years, not citizens who live politics every day of their lives.”

Politics is not just suits on a stage. Protest is politics. Ideas are politics. From the food you eat, to the statuses you post, life is inherently political. Historically the most significant social change has come from bottom up mass mobilization and protest movements that compel the system to change. Should we wish the state to listen, we must learn to speak and redefine our soiled meaning of the word “Politics”.