Why North America needs to adopt the four-day workweek.

It’s a tale as old as time—no matter how you organize your weekends there just doesn’t seem to be enough time to get stuff done and relax. If only there was a day between Saturday and Sunday. If only the dreaded Monday didn’t interrupt the weekend to leave us dependent on coffee and energy drinks to fake a well-rested composure. Enter the four-day workweek. A compressed workweek has multiple benefits including: creating more jobs, improving health and stimulating social life. Four-day workweeks provide the flexibility needed to meet the demands of life that lay outside of the workplace.

Well above half of the users on Hourly.com, a website that matches job seekers with employers, are searching for something other than a traditional workweek. This may be for a number of reasons, such as needing an extra day to run errands or recuperate. According to Forbes, a survey of 4,000 white-collar workers found that 45 per cent leave work for doctor and dentist appointments and 52 per cent leave work to buy gifts, greeting cards and flowers. Overall, there has been a 31 per cent increase in running errands during work hours since 2011.

More than a quarter of reported sickness is due to work problems. Economists believe that reduced workweeks would lead to less illness, which would lead to more workplace productivity 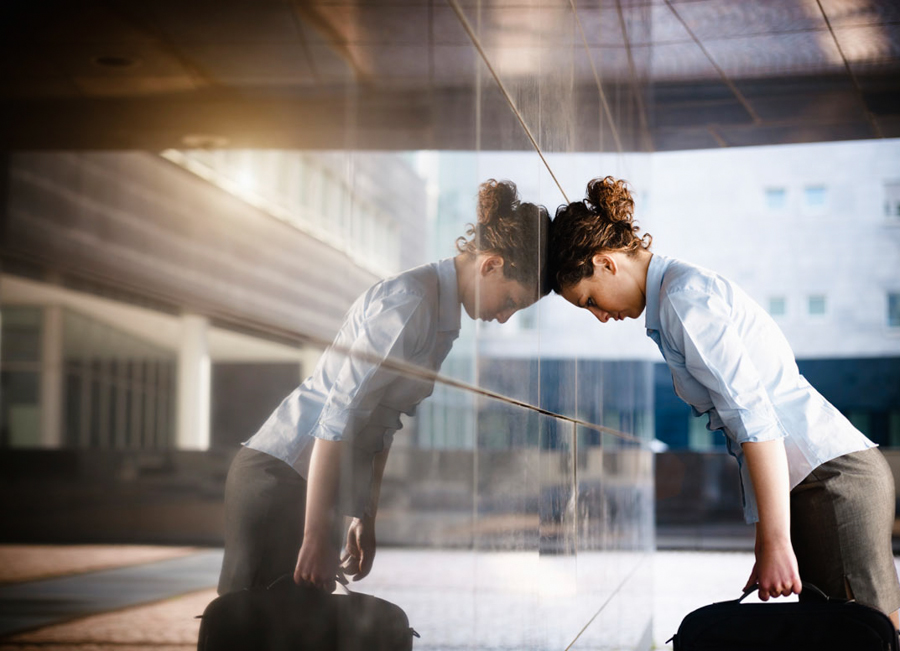 It’s not just errands getting in the way of productivity either. According to RT Business, more than a quarter of reported sickness is due to work problems. Economists believe that reduced workweeks would lead to less illness, which would lead to more productivity and create new jobs. John Ashton, president of the UK Faculty of Public Health, told the Daily Mail that reducing the workweek from five days to four would help lower blood pressure as well as combat mental health problems.

There is also some evidence that a four-day workweek will increase productivity. According to Quartz, Jason Fried, the CEO of Basecamp, a project management app has his employees work four-day, 32-hour weeks for half of the year. He says that having less time allows his employees to really focus on what’s important and facilitates better work. Jay Love of the search agency, Slingshot SEO phased in three-day weekends and found that his employee-retention rate shot way up.

The incorporation of a condensed workweek could be done in many ways. For example, according to Forbes, the five-four/nine arrangement allows employees to alternate between weeks of five nine-hour days and weeks of four nine-hour days. So basically you get a day off every other week. The 4/10 model would require employees to work four days a week but punch in 10-hour workdays. There is also the idea of reducing the entire workweek from 40 hours to 30 hours.

Employees have more time to develop their life goals and happiness, which allows them to focus on what’s important in the office and facilitates better work. 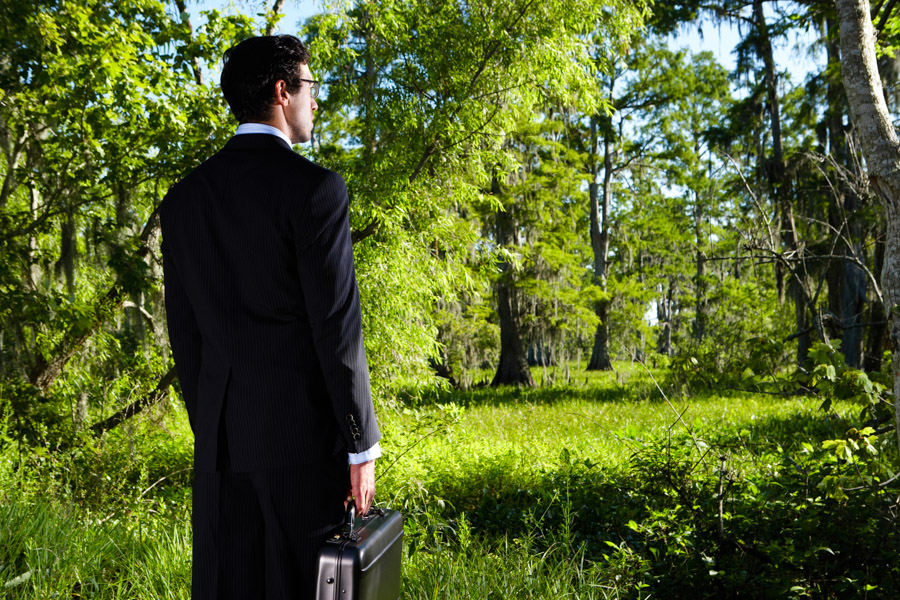 The average workweek in the Netherlands is 29 hours, according to RT Business, and 33 hours in Norway and Denmark, without causing any damage to the economy. The average German worker also puts in less, with 35 hours a week and the German economy is the fourth largest in the World.

Perhaps it is time for the five-day workweek to die. I say, take the pressure and hate off of Monday and make it part of the weekend. Instead of grunting and adding another Red Bull to the caffeine count, you can put the day to good use by running errands, spending time with family, visiting the doctor, or binge-watching the game show network—just in time for dreary Tuesday to reset the cycle.